St. Louis, A Vanguard Venue In Transition – Next City 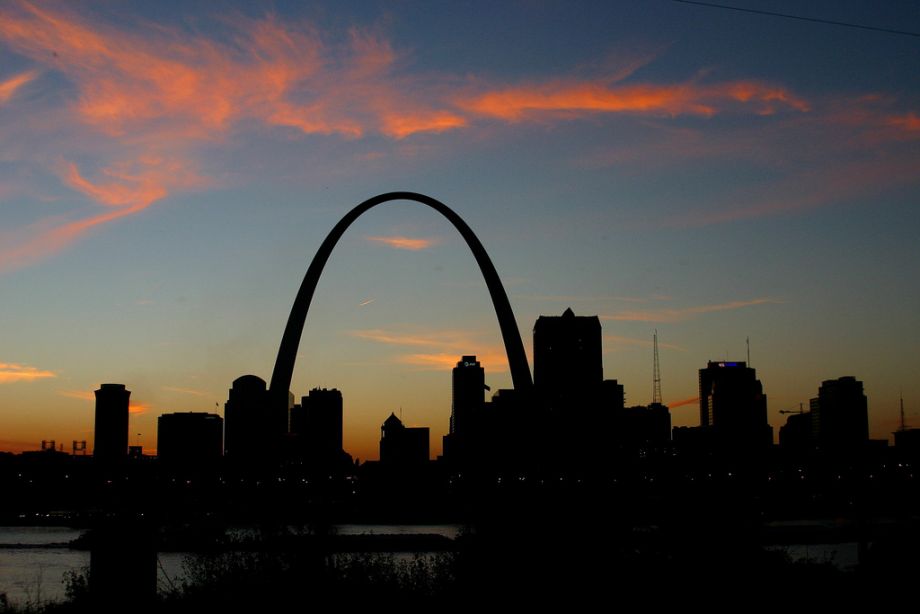 From coast to coast, a new generation of urban advocates is cropping up. Young people are working to transform their communities, infusing dialogue about urban issues on both a local and national scale with energy and creativity. Next American City will bring 40 of these leaders together to learn, share insights and get inspired at the annual Next American Vanguard conference, held this year in St. Louis, Mo., from October 11 to 12.

At the center of discussion at this year’s conference will be St. Louis, a city in the throes of transition.

The story of St. Louis reads much the same as those of other Rust Belt cities: Its renaissance as a booming industrial city is long over and its population is in decline. According to 2010 census data, the city’s population has dipped to 319,294 — an 8-percent drop from 2000 that city officials have attributed the troubled public school system and economic climate.

Surrounding counties have seen a significant gain in population as St. Louis residents continue to move farther away from the urban core, an exodus that began in the 1950s, fueled by racial tensions.

St. Louis, like Detroit, has been increasingly plagued by high rates of vacancy. Nearly 20 percent of addresses in St. Louis are empty, giving the city the second-highest rate of vacancy in the nation after New Orleans. It also bears the scars of failed large-scale urban renewal projects. Overgrown, neglected lots litter the city: The site of the former Pruitt-Igoe housing project, for example, remains vacant 40 years after its demolishment, leaving acre upon acre of undeveloped urban prairie.

Over the past decade, more than $5 billion has been invested in efforts to remake downtown St. Louis into a thriving hub for the city. The Partnership for Downtown St. Louis has overseen a variety of projects, including the construction of a new opera house and several libraries. The new Mississippi River Bridge is slated for completion in 2014 — a $667 million project that may reduce traffic volume on the elevated section of I-70, a highway that currently divides downtown St. Louis and its waterfront.

The Brookings Institution estimated that from 2008 to 2010, an average of 870 more people ages 24-34 came to the St. Louis area than left it. Will downtown St. Louis, in the midst of revitalization, figure out how to make them stay?

These issues, among others, are the sorts of topics that will be up for discussion at the Next American Vanguard conference.

If you want to engage in important dialogue about urban issues in St. Louis and elsewhere, don’t delay to apply. Next American City will be accepting applications from candidates, age 39 and under, until July 31, 2012, at 5pm EST.