U.K. Town Tests Next Step in Free WiFi – Next City 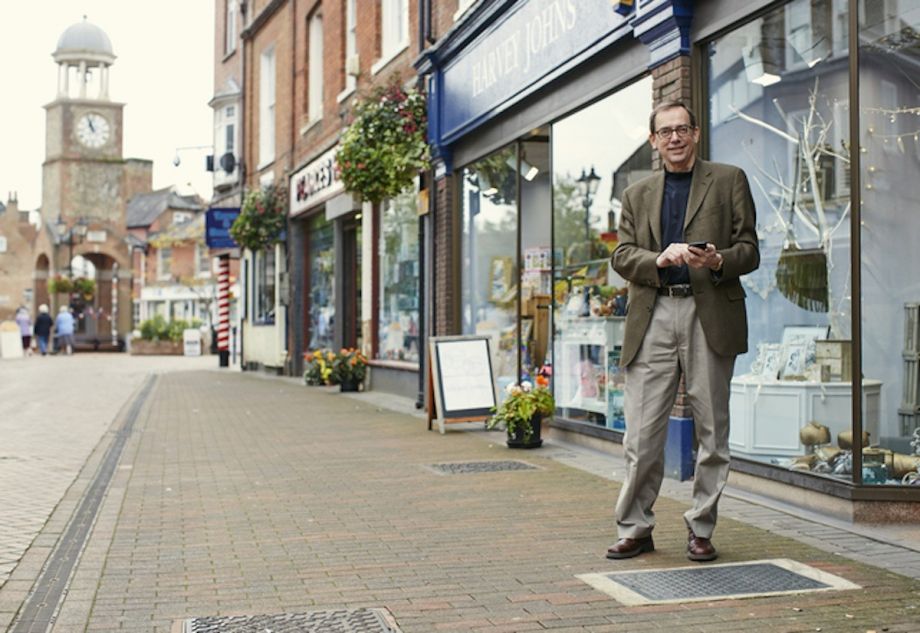 While Mayor Bill de Blasio and incubator Sidewalk Labs want to convert old pay phones into a source of free WiFi for all New Yorkers, Virgin Media is aiming a little lower in one town in England. The U.K. telecom company has introduced free high-speed WiFi to Chesham, about 30 miles outside London, and the technology is buried in the sidewalk.

Touting the country’s first WiFi-connected pavement, a Virgin Media director said in a press release, “It is literally public WiFi under your feet. We want to build more networks like this across the U.K. and encourage more forward-thinking councils just like Chesham to get in touch.”

Virgin says the connection is faster than average for the U.K. (citing an example of being able to download a TV episode in 35 seconds while you wait for the bus), and that it chose Chesham, in part, because “there is a significant presence of independent businesses in the town centre that allow for local level discussions when piloting new ideas and technology.”

“We’re a very unique high street with many independent shops so we don’t have the IT infrastructure that big chains benefit from,” says Martin Parkes, a local business owner. “This will hugely help leveling the playing field and will hopefully bring more people to Chesham too.”

It’s a promotional stunt on the part of Virgin Media, but the company says it’s committed to improving public WiFi access across the country, and will be using feedback from the trial in Chesham to help inform its future plans.