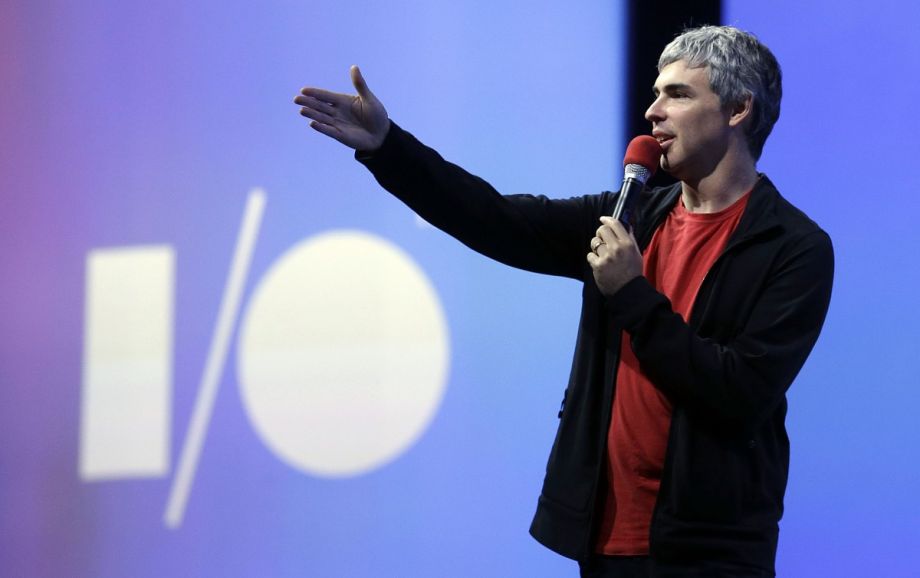 Cities have increasingly been working to apply technology treatments to urban ills. Now, stubborn challenges from affordability to less-than-dependable transportation systems are going to get a Google-based salve.

The Internet giant announced yesterday that its new Sidewalk Labs is an “an urban innovation company that will develop technology at the intersection of the physical and digital worlds, with a focus on improving city life for residents, businesses and governments.”

“Sidewalk will focus on improving city life for everyone by developing and incubating urban technologies to address issues like cost of living, efficient transportation and energy usage,” Google CEO Larry Page wrote on his Google+ page.

The company will be led by former Bloomberg CEO Dan Doctoroff, who was also deputy mayor of economic development in New York City during the Michael Bloomberg administration.

“We are at the beginning of a historic transformation in cities,” said Doctoroff in a statement. “At a time when the concerns about urban equity, costs, health and the environment are intensifying, unprecedented technological change is going to enable cities to be more efficient, responsive, flexible and resilient. We hope that Sidewalk will play a major role in developing technology products, platforms and advanced infrastructure that can be implemented at scale in cities around the world.”

The concentrated investment and focus from Google could help to move the needle on municipal technology. As founder of the $23 million Govtech Fund and venture capitalist Ron Bouganim said in Next City feature “The Venture Capitalist Who Wants to Move Your City Off 1990s Compaqs,” “If you’re a venture capitalist you’re going to tell your startup, ‘do not, do not, do not sell to government. It’s going to kill you.’” With Govtech Fund, the first VC fund dedicated solely to government technology startups, Bouganim has been working to bring Silicon Valley’s formula for success to city hall.

As the New York Times notes, “major technology companies, like IBM and Cisco, already have large businesses that apply information technology to improving the efficiency of cities.”

Earlier this year, Kansas City’s City Council approved a deal with Cisco to make its forthcoming 2.2-mile streetcar line a digital backbone for the “Internet of Everything.” Siemens is another company that has long been focused on infrastructure and technology in the frame of building resilient cities.

Organizations like Code for America and urbanist hackers have also brought coding skills and civic-minded apps to everything from public transportation to government efficiency and transparency.

Doctoroff told the Times that Sidewalk Labs would work in “the huge space between civic hackers and traditional big technology companies.”

While big technology companies take a “top-down approach and seek to embed themselves in a city’s infrastructure,” he said Sidewalk Labs would instead seek to develop “technology platforms that people can plug into” for things like managing energy use or altering commuting habits.