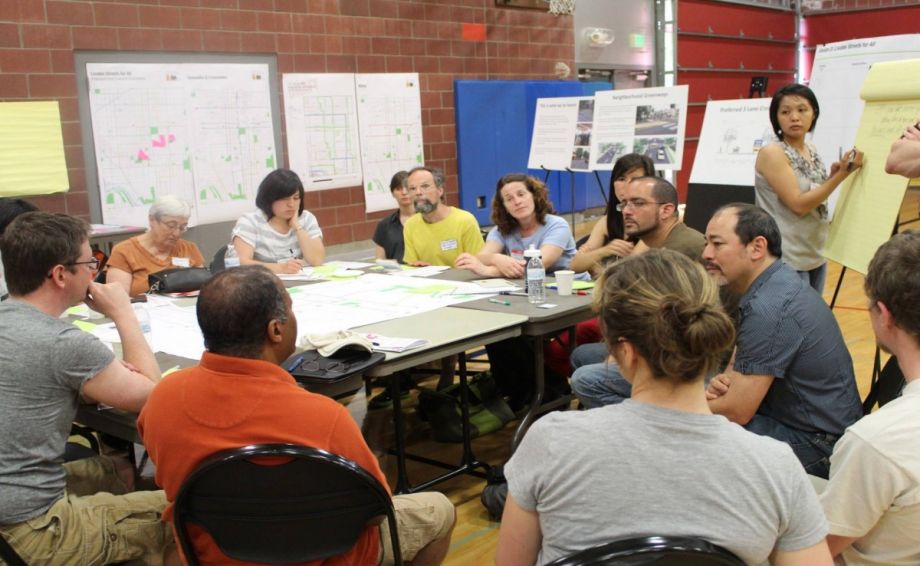 When the city of Seattle began drafting a proposal to increase density and improve housing affordability across the city, known as the Housing Affordability and Livability Agenda, or HALA, city officials knew the plan would be controversial.

They also knew that if they didn’t have buy-in from residents, it would be difficult to pass the many interlocking pieces of legislation needed to implement the plan — legislation that includes citywide density and height increases, affordability requirements for new apartment buildings, and the expansion of areas where multifamily housing is allowed in this predominantly single-family city.

Finally, they knew current community involvement efforts weren’t working — meetings and public comment periods were dominated by homeowners from the city’s more affluent areas. Often, they came to the meetings because they opposed the HALA changes — and the city was well aware of their opposition. Now decision makers wanted to hear from everyone else — renters, immigrants and refugees, and people who live in lower-income neighborhoods.

So they decided to do something different. Instead of sending out meeting notices by email and postcard and hoping a diverse group of people show up, the city’s Department of Neighborhoods proposed a series of focus groups to help shape and provide feedback on the HALA proposal over a period of months, rather than in two-minute bursts at public comment periods. After meeting for nine months, the focus groups would come back to the city with recommendations to improve the HALA proposals, and those recommendations would be incorporated, in some form, into the final legislation.

From the beginning, the process was bumpy. After an initial call for applicants produced a pile of applications from the same activists from wealthier parts of the city who already dominate neighborhood meetings, DON broadened its outreach, enlisting community groups that work in marginalized and underrepresented communities and offering translation services, child care and financial incentives for those who wouldn’t otherwise be able to participate.

They even recruited a local social justice organization, Puget Sound Sage, to recruit focus group members and provide support like education and transportation throughout the process. “It’s a core principle of Sage that the communities most impacted [by development shifts] need to be part of decision making, so it was clear that we need to have more people representing communities of color” involved in the process, says Giulia Pascuito, a research and policy analyst with Sage.

Of the initial group of more than 600 applicants, the city selected 181 — many of them renters, people of color and immigrants — to serve on the focus groups. Eight were recruited by Sage; the rest responded to the city’s expanded outreach efforts.

What happened next shows that it isn’t enough to just recruit marginalized people to participate in a process that has traditionally excluded them; you have to keep them engaged, and that requires sustained, ongoing effort. Since the focus groups began meeting in April 2016, attendance has fallen off a cliff — from 76 percent at the initial meeting to 41 percent in September, the last month for which attendance records were available.

And although the city hasn’t taken any demographic surveys, monthly attendance sheets, along with anecdotal accounts from participants and city staffers, indicate that many of the no-shows seem to be people of color, immigrants and residents of the city’s less-affluent, more racially diverse South End — the exact folks DON had hoped would help bring some new perspectives to the process.

Jesseca Brand, the DON staffer who headed the city’s outreach and recruitment for the focus groups, says that although she expected some drop off in attendance during the months-long focus group process, she had hoped that by the end of the process, “we would have close to the same demographic split that we started with and we wouldn’t be losing any one set of people … but the numbers tell me that I was not totally correct in that [hope].”

The one clear exception to the pattern is the eight focus group members who were recruited by Sage. Pascuito says that sustaining those long-term commitments required long-term investment from her organization. Sage didn’t just make sure their members could afford to attend the focus groups; they also held a “meeting after the meeting” each month, for members to ask questions and get up to speed on the technical details of the zoning and affordable housing proposals.

“This is really complicated, and this is why people go to planning school. You can spend years learning about the intricacies of land use decisions, and it’s hard to mash it all into a six-meeting process where you’re meeting once a month,” Pascuito says.

That sort of intervention may have proven useful for Laura Bernstein, a community activist from Seattle’s University District who resigned from her focus group in September. She says she got frustrated when she saw her group being dominated by longtime neighborhood activists who were far more knowledgeable about the intricacies of local land-use law and asserted their authority as “experts” over newcomers who struggled to just get up to speed. “What was the point of getting such a diverse group of people if the people with power weren’t going to do more to foster an inclusive environment to retain them at the table[?],” Bernstein’s resignation letter concluded. “This is what fake equity looks like.”

In a survey of 46 focus group members conducted in August, 34.9 percent of respondents said they were “dissatisfied” or “very dissatisfied” with the process. About 20 percent said it was too soon to say. In written comments, many participants said they were “confused” by the process and the content of the presentations (“so much is above my head,” one complained) or didn’t get enough help getting up to speed (“Does not feel like we are getting the true knowledge base we need to understand the choices we are being asked to comment on,” another said.)

DON director Kathy Nyland says the focus groups have been a learning experience for the city, one that she vows to learn from. “We did all this work up front, and I think the lesson was, we need to continue that work until the end [of the process] and beyond. We knew [participating in] the focus groups was a big ask, and a long ask. The work doesn’t end when the recruitment process is over.” 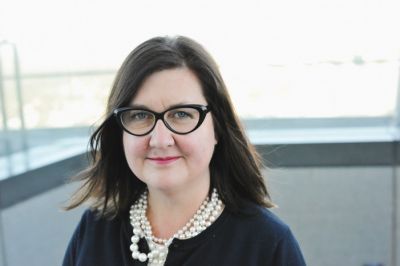 It’s probably too late to apply those lessons to HALA — the final focus group meetings were held in December — but Nyland says that next time DON manages a major outreach and engagement process like the focus groups, she hopes to make it easier for people to participate in planning processes on their own terms and time, whether that means making sure translators are always available, holding meetings in neighborhoods outside downtown Seattle, or holding virtual meetings online. (After all, when Nyland first got involved in her own neighborhood council years ago, she did most of her work “at 1 in the morning, in my pajamas,” she says.)

And she says DON will do much more in the future to get people who are new to the city’s sometimes byzantine processes up to speed before throwing them into dense debates about land use and zoning. “We have to acknowledge that everyone has different starting points, and everyone has a different knowledge base, and craft our plans [in the future] so everyone feels comfortable participating,” Nyland says.