Seattle Renters Could Get Stronger Voice at City Hall – Next City

Seattle Renters Could Get Stronger Voice at City Hall 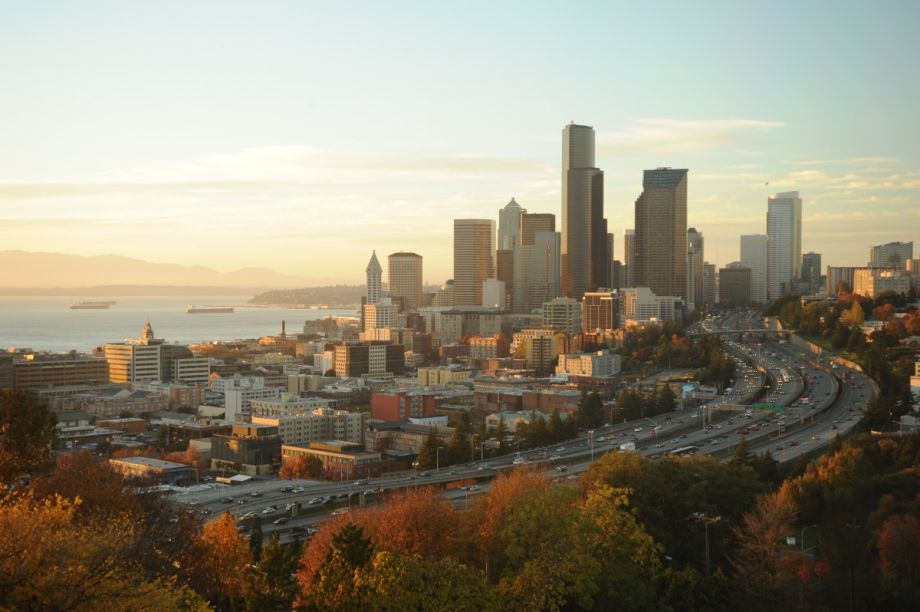 As housing costs in many cities skyrocket, officials and advocates look to solutions from rent control to upping their supply of units. Another approach may soon be tested in Seattle: Giving renters an official voice at City Hall.

Three city council members, Tim Burgess, Lisa Herbold and Mike O’Brien, said Thursday that they’re working on forming a renters’ commission — a group of 15 tenants who would advocate for policy in renters’ best interest, the Seattle Times reports. Such a commission would likely be the country’s first.

“This city really is made up of renters. But we’re not part of the conversation; we don’t get included,” Zachary DeWolf, who first proposed the commission, said, according to the paper. “I want to make sure that folks that are so often omitted from these conversations have an actual space to be able to talk about the issues that are important to them.”

Renters make about up 54 percent of Seattle households, and a disproportionately high number are people of color, the Times reports. The commission would be able to weigh in on issues like protecting renters from displacement, apartment construction and transportation. It would also hold the city accountable for policies that already exist to protect renters, like a law that caps move-in fees for tenants.

The proposal comes on the heels of a similar effort from City Hall to hear from members of historically marginalized groups. Through that initiative, the city announced it would be hiring “public outreach and engagement liaisons” from target communities like the Somali- and Chinese-American communities.

The idea for that program, as the head of the Department of Neighborhoods’ leadership development told Next City, is to hook people up with the services they need “before asking them to participate actively in engagement around decision-making.”

“[T]here are a lot of people who can barely afford to pay rent. We look at, how do we meet people’s needs first,” she said.