In Seattle, a Different Kind of Job Interview Awaits Some Homeless – Next City

In Seattle, a Different Kind of Job Interview Awaits Some Homeless 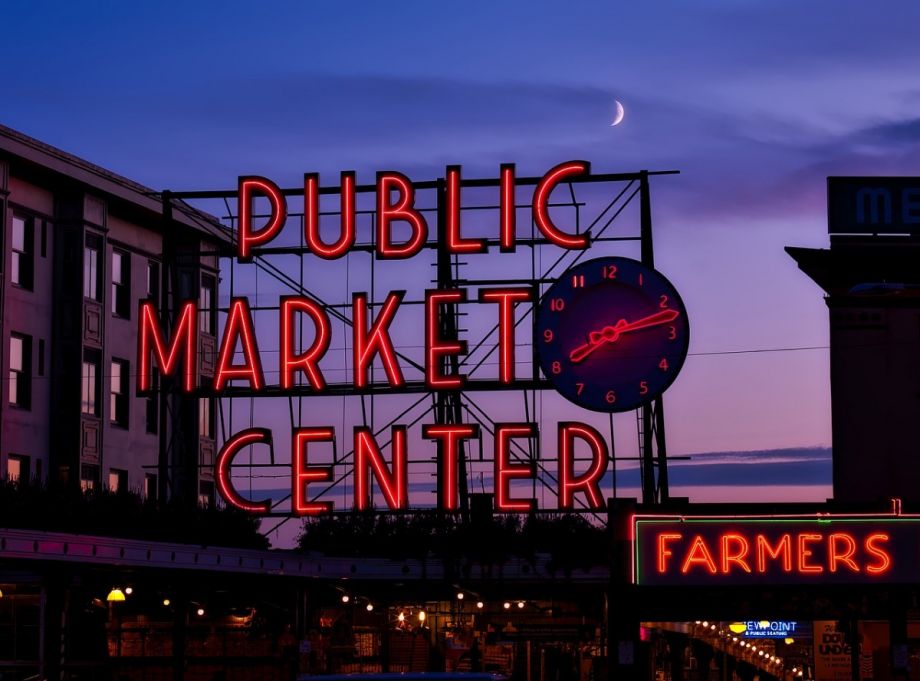 Recognizing that efforts to house marginalized people don’t always equally serve Native residents, a broad coalition has formed to address not only a lack of shelter but also opportunities for employment.

“We have a huge homeless population in King County and we can’t do it by ourselves,” says Norine Hill, of the Oneida Nation of the Thames and CEO and founder of Mother Nation, a nonprofit that serves Native women and families.

The Coalition to End Urban Native Homelessness, which formed in 2015, includes the Chief Seattle Club, United Indians of All Tribes, Mother Nation, and the Seattle Indian Health Board. All Home, a partnership aimed at reducing homelessness, and the Washington Low-Income Housing Alliance, a nonprofit that advocates for affordable housing, also have a role.

According to the city of Seattle, in King County, American Indian and Alaska Native individuals are seven times more likely to experience homelessness than white people and less likely to transition from receiving homelessness assistance to living in permanent housing.

“There’s been a lot of government actions that have gotten us in the situation,” says Colleen Echohawk, executive director of the Chief Seattle Club and an enrolled member of the Kithehaki Band of the Pawnee Nation. Echohawk started the coalition. “You can trace it back very far where Native people were moved from our traditional homelands onto lands that didn’t belong to us.”

Echohawk points to the Relocation Act of 1956, which encouraged Native people to leave reservations and move into cities, as a main starting point for the current homelessness numbers.

After being intimately involved with this work for about a year, Echohawk says, “I realized that our mainstream organizations just didn’t know what to do about our population and also that our Native people didn’t want to go to those organizations.”

The coalition has been helpful in allowing agencies and organizations to share, collaborate and talk about priorities, says Jenna Gearhart, youth home program director at United Indians of All Tribes, an organization that provides educational, cultural and social services to reconnect indigenous people in the Seattle area.

“I think that when we’re unified on issues, that’s helpful,” she notes, adding that the coalition has fostered more constant communication among local agencies.

Gearhart runs United Indians’ Labateyah Youth Home, where homeless young people ages 18 to 24 can get safe housing, life skills training and other supportive resources. There are opportunities to work and earn money on site, in the kitchen, computer lab or garden, which the organization is continuing to expand.

United Indians has a workforce development program for Native Americans, Alaskan Natives and Native Hawaiian adults who are members of a federally recognized tribe and are economically disadvantaged or unemployed.

“I feel like for our population, it is completely unrealistic to ask them to suddenly come in eight hours a day, you know, five days a week, to do this workforce development,” Echohawk says. “It’s just not practical and so, what I’ve been saying to our team is if we had one person who hasn’t worked in five, 10 years, and they’re coming in one hour a day, one day a week, that’s going to be a signal of success. And then also, are we creating processes and structures that are trauma aware.”

In a recent series of interviews for an opportunity to sell Native jewelry at Seattle’s Pike Place Market, the hiring staff sat with candidates around a table. They ate cupcakes and drank coffee with a smudge bowl going — a practice of burning sage or cedar — a process that Echohawk described as “intimate and gentle.”

This type of relaxed environment is meant to be conducive to interviewees comfortably sharing their work history and experience.

Chief Seattle Club gets a discount on vendor space at the famous Pike Place shopping destination. So far, that program has hired five people and Echohawk says they hope to hire over 40 people — including more staff to help run everything — over the next three years.

In Mother Nation’s mentorship program, elders train women to be domestic violence advocates, which sometimes leads to paid work in the community.

In addition to providing housing, workforce development and other services, the coalition is making policy recommendations.

One change they want to see, says Mike Tulee, executive director at United Indians of All Tribes, is a better process for connecting those who need help to the available services. In recent years, King County has taken over the intake process for people seeking support and it has created a bottleneck, and people aren’t getting the resources they need in a timely manner, according to Tulee.

When the coalition began, it received a $20,000 grant from United Way of King County. The money was used to hire a coordinator to help the organizations build capacity. Now, Echohawk says she’s talking with the Social Justice Fund and some foundations about getting grants to continue the coalition’s work.

“I believe that’s our sacred responsibility to really work with some of our folks who’ve just become homeless or are chronically homeless to say, we are your relatives, your aunties, your uncles,” Echohawk says. “We’re going to take care of you.”