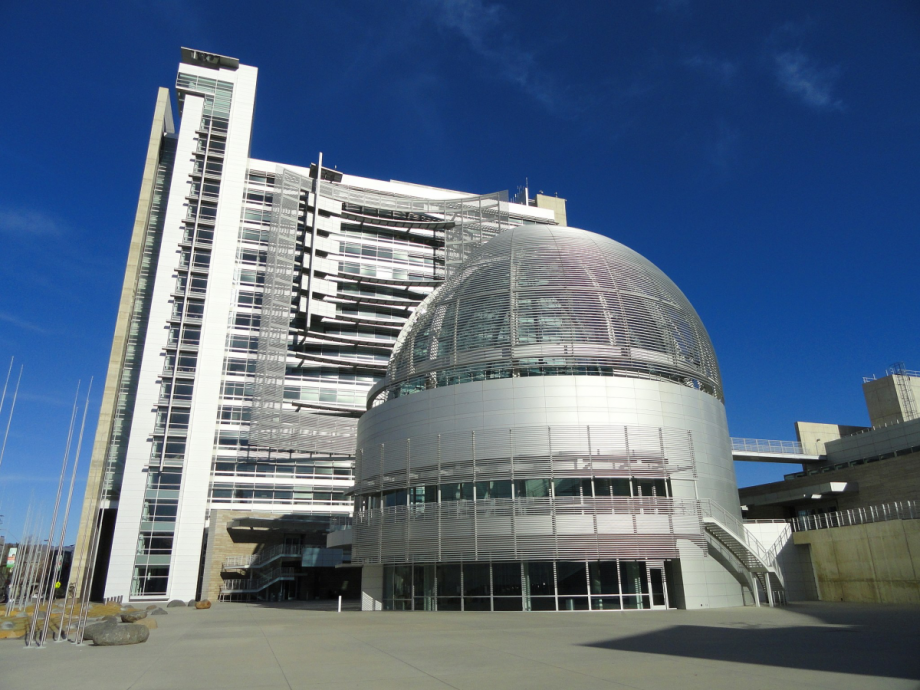 San Jose will bring high-speed internet to 50,000 homes in the next 10 years thanks to the launch of a “Digital Inclusion Fund” funded in part by the fees the city will charge wireless providers to install technology on light poles, StateScoop reports.

Verizon, AT&T and T-Mobile pay San Jose $750 per pole to install a small-cell antenna, crucial for the companies to launch the next generation of wireless networks, known as 5G. Those funds, San Jose said, will amount to $2.2 million per year, which the city plans to use to supply broadband internet to homes and schools. That would be the largest such fund in the nation, StateScoop reported.

“It is always a good day when we can expand technology options in the capital of Silicon Valley while ensuring that no resident of our city will be left on the wrong side of the digital divide,” San Jose Mayor Sam Liccardo said in a statement.

San Jose is going ahead with the fees and fund despite a fall 2018 ruling by the FCC to adopt a plan to streamline the deployment of 5G infrastructure over the objections of many city and state governments, Smart Cities Dive said.

The ruling, Smart Cities Dive reported separately, caps what cities can charge telecom companies to only cover the government’s costs of installing the infrastructure, in an effort to curb “exorbitant fees, ridiculous practices and prolonged delays,” in the words of FCC Commissioner Michael O’Rielly.

Santosham wrote last year that telecoms “like AT&T have embraced” the partnership with the city, in which San Jose offered the opportunity to telecoms to use city infrastructure to test new Internet of Things products in exchange for their paying 5G installation fees into the inclusion funds. However, the telecoms aren’t actually that thrilled about the arrangement. In June 2018, after FCC Commissioner Jessica Rosenworcel and Mayor Liccardo both separately said that they hoped the arrangement could serve as a model for other cities, both Verizon and AT&T said “Not so fast.”

According to information services company Wolters Kluwer, both companies said the agreements shouldn’t be considered models. “We agree that figuring out how to deploy 5G infrastructure is a big task and that cities are important partners in the endeavor, but AT&T respectfully disagrees that the arrangements in San Jose, including the agreements released Wednesday, represent ‘model agreements’ for other cities,” AT&T wrote.

San Jose and 22 other cities are also suing the FCC over the order, Bloomberg Law reports.

While the case moves its way through the legal system, the first $1 million of the fund will be raised by a partnership between the city and nonprofit California Emergency Technologies Fund. The city aims to distribute the first $1 million in grants as early as this fall, according to a city press release.