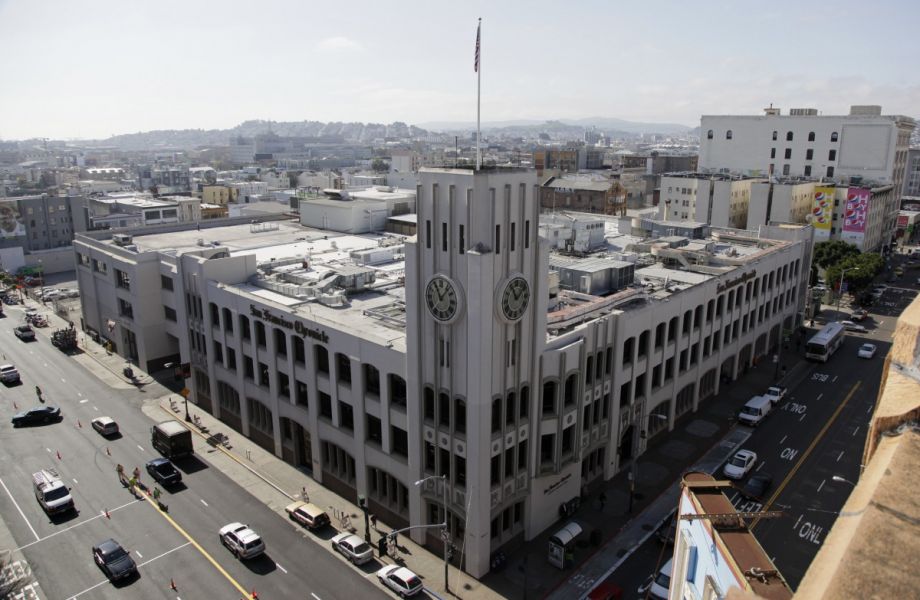 The Chronicle Building is at the center of a megadevelopment project. (AP Photo/Eric Risberg)

There’s a change in the works for San Francisco’s affordable housing lottery, and while the ink isn’t dry on that, a developer of one megaproject has agreed to increase the number of affordable units as part of a mixed-use vision for bringing Silicon Valley to the city.

Last week, the San Francisco Examiner reported that a Board of Supervisors committee moved to tweak the often criticized affordable housing lottery, run by the Mayor’s Office of Housing, to prioritize residents for below-market-rate apartments who live close to new developments. If approved by the entire Board (the vote’s set for this week), 40 percent of available affordable units would go to those “locals.” According to the Examiner, “the proposal drew strong support from black community members like Rev. Amos Brown and Rev. Arnold Townsend. Data showed blacks received only 63 affordable housing units in private development during the past seven years, while whites received 264 units and Asians and Pacific Islanders received 615 units.”

Also last week, the developer of the massive, controversy-stirring 5M project, Forest City, upped its planned affordable units from 58 to 87 in a 288-unit rental building, according to SFGate. Further, it will cut back on parking spaces — from 463 to 331. The affordable units are targeted to middle-class families, with a median annual household salary of around $150,000 (for a family of four). Along with other adjustments Forest City is making, the overall deal would mean affordable units equal to 40 percent of the market-rate ones the project is set to bring online. 5M has yet to receive a final greenlight from the city.

The mixed-use 5M has amplified concerns about gentrification in the neighborhood., and while some applauded the move, one housing advocate says the 40 percent shouldn’t automatically be considered the easy go-to formula now.

“There is a definite trend in the conversation that says those levels of affordability can be achieved by any project,” Tim Colen, executive director of the Housing Action Coalition, told SFGate. “5M has enough scale and a lot of tools that smaller developments don’t. There is a perception that developers are making a killing and can afford do to a lot more. What we are not seeing is the smaller-scale, lower-cost housing being built outside the urban core.”