San Antonio Councilman: Up Spanish at City Hall – Next City 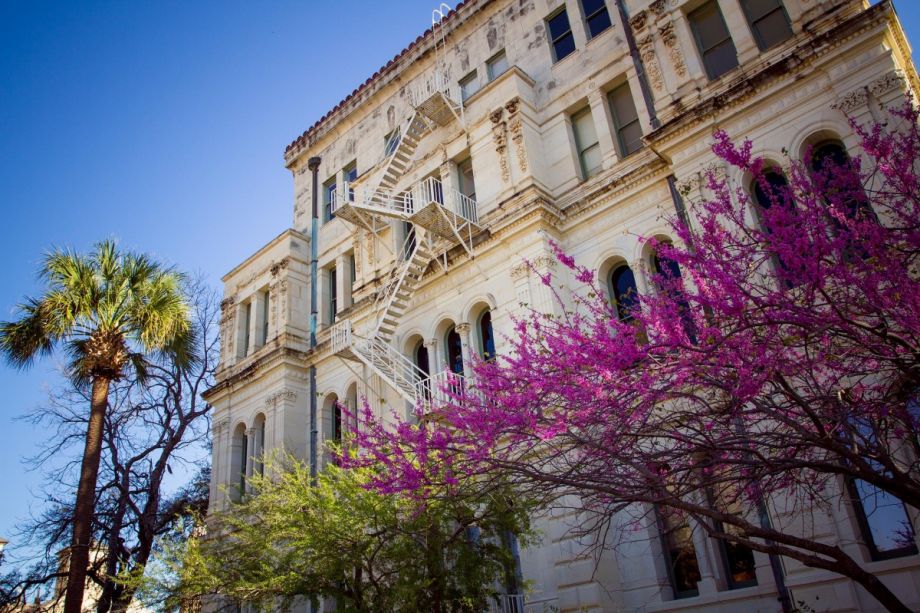 When it comes to getting involved in local politics — or more urgently, advocating for yourself in the face of an imminent eviction — the biggest barrier for many San Antonians is a language barrier. The city does provide some translation and interpretation services, but one council member wants to go further. According to the Rivard Report, Councilman Roberto Treviño has introduced a line item to the 2017 budget that would require Spanish interpretation and translation at all public meetings concerning city issues. If approved, the city would create a full-time position to oversee the strategy, and provide on-site interpretation at all city council sessions. Interpretation would still be provided on request for other meetings, including those of the planning and zoning commissions and building standards board.

“It’s kind of one of those no-brainers,” Treviño told the Rivard Report. “For a city that is two-thirds Hispanic, there’s a feeling that you are excluding a certain population. It makes people feel awful and left out.”

Treviño cited the example of Miguel Calzada, a homeowner whose house was slated for demolition after being classified as uninhabitable. He appeared to appeal the decision, but interpretation services weren’t yet easily available to assist the native Spanish speaker.

Graciela Sanchez, director of the Esperanza Peace and Justice Center, told the Rivard Report that the services need to extend beyond council meetings to all meetings and written materials, including the budget.

The city council will vote on the budget on September 15.