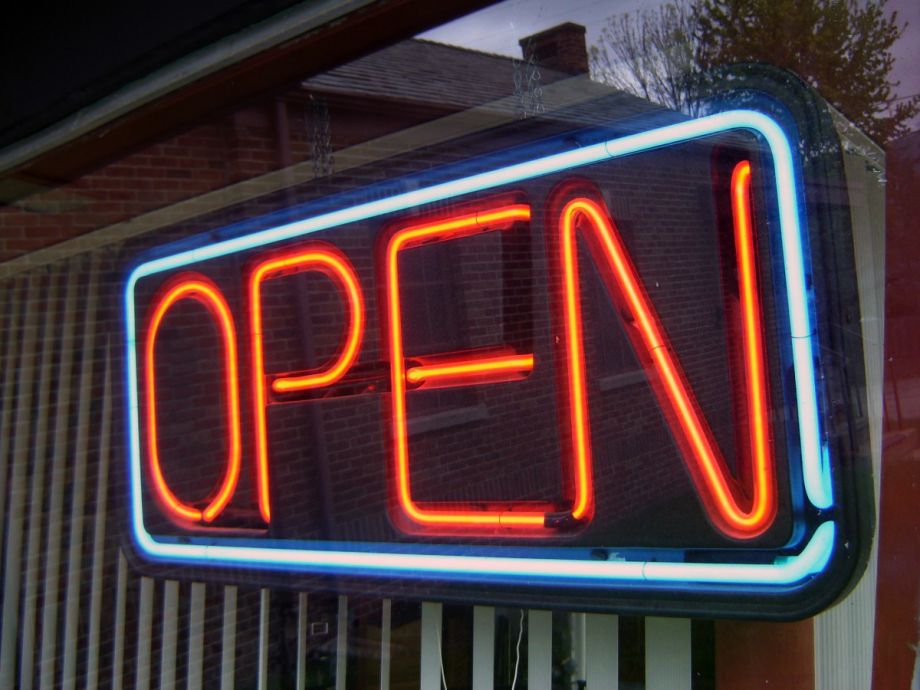 Even if you instantly eliminated all racism from mainstream financial institutions, it would do nothing to erase existing wealth inequality. The median net worth of white households in 2013 was $142,000, more than 13 times the median net worth of black households, $11,000. It’s a persistent gap, and one that has been growing. During the Great Recession, black families lost 47 percent of their wealth, compared to 26.2 percent lost for white families.

Besides fewer sources of capital from friends and family, that also means fewer assets to use as collateral for business loans from banks and other institutions. Hence the continued racial disparity in access to capital for minority-owned businesses. Small Business Administration (SBA) loans to African-American borrowers declined 47 percent between 2009 and 2013, even as overall SBA loan volume rose around 25 percent.

VEDC, a Los Angeles-based community development financial institution (CDFI), is betting a combination of creativity and intentionality can help drive racial equity in small business lending despite the racial wealth gap. They recently partnered with JPMorgan Chase to launch a $30 million National African American Small Business Loan Fund. JPMorgan Chase provided a $3 million grant to seed the fund, and the rest will come from other sources.

Eligible small businesses must be at least majority-owned by African-Americans, and located in NYC, Chicago or L.A. Loan sizes will run from $35,000 to $250,000, and VEDC expects businesses to use the loans to expand, finance equipment, address short-term cash flow needs and provide contractor lines of credit.

“We believe we can do more. We believe we should do more,” Isaac says. “We also want to demonstrate to the marketplace that it’s not a situation of lack of demand, it’s that there isn’t a creative product suite out there that can really address the needs of this demographic.”

Through the work of this fund, VEDC intends to learn what that product suite should look like, Isaac says. Based on feedback from clients and loan officers, they have been constantly tinkering with loan parameters, including minimum loan size.

“I thought we were going way low with small business loans at $35,000, but we might have to go down to $25,000. There’s a need down there,” Isaac says. Staffers meet weekly to discuss such changes to the fund’s policies.

To make smaller loans responsibly, VEDC can take advantage of its 39-year history.

“We started off as a microlender,” Isaac explains. “That really taught us what was truly important with regards to safeguarding the capital we put on the street to a high-minority borrower base.”

“So it’s a quasi-microlending program within a small business lending program, which allows us to address a broader audience, one that’s more representative of the African-American business population,” says Isaac.

There’s also no credit score minimum for applicants to the fund.

“We want to make sure we understand the story behind the credit situation for the entrepreneur,” Isaac says. “There’s reasons why credit might be impaired, but those reasons don’t necessarily have to render you ineligible for loan capital.”

A further component to the fund is technical assistance. VEDC has developed a customizable platform that leverages technology to help clients manage their business and receive technical assistance for problem areas on a tailor-made basis. A diagnostic goes out to clients at the start of their loan to get an understanding of each business’s baseline, allowing VEDC’s advisers to be more efficient in how they provide support.

“It’s a one-on-one customized consultation process for every business that comes through the fund,” Isaac says.

The platform is essentially in beta, but Isaac says they would be open to having others use it once it’s in a more refined stage.

Really, the whole fund is a beta.

“The concept really is we get a pool of 250, 300 businesses to really assess what works,” Isaac says. “We don’t know everything right now. We feel strongly about certain elements, but we’re making minor modifications all the time.”

Intentionality is central. As Isaac says, “We’ve done this in different ways, other shops have done this, but we feel it’s never been dealt with so directly. Hopefully it could lead to creation of other elements. We’re just one small piece in a larger system.”