Questioning the Cult of the Creative Class – Next City

Questioning the Cult of the Creative Class 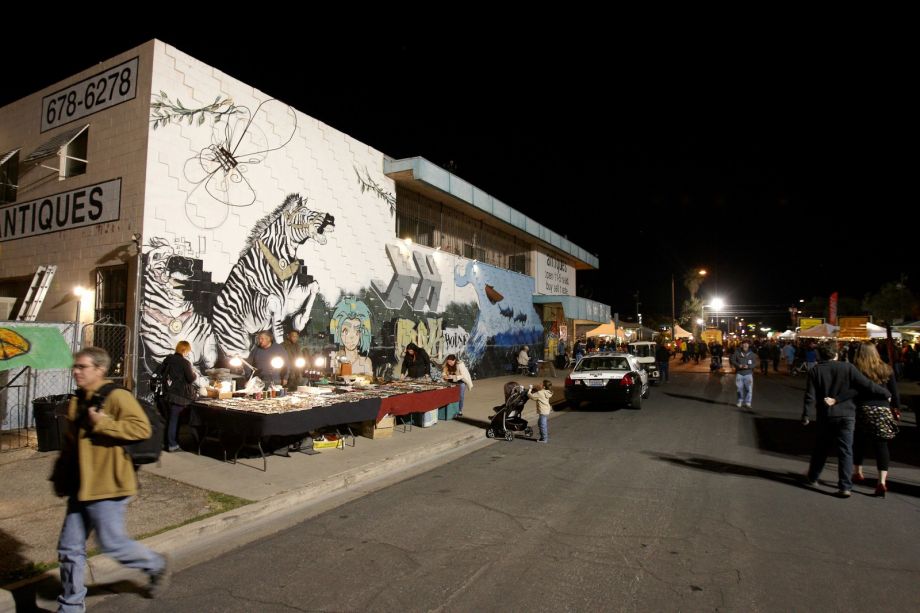 The inventor of such seemingly outlandish things as the Bohemian Index and Gay Index has, in the span of a decade, taken hold as perhaps one of the primary models for economic and urban growth in North America. But Florida has not been without his share of criticism, and more voices have arisen questioning whether he really deserves so much praise and devotion from urban leaders.

A quick reminder of what Florida means by “creative class” (those already familiar can skip ahead): For Florida, a fundamental change has begun to occur in the world’s economic order. In developed nations, a Fordist model no longer fits as the main engine of economic growth; that is, the workers of Detroit and the Rust Belt aren’t the backbone of the American economy, as some politicians would like us to think. Rather, the nerds of Silicon Valley and the artists of Williamsburg have become the growth engine.

In Florida’s view, economic growth can be attributed to a “creative class,” a new class of people dedicated to innovation and unique problem solving through “creative” processes. According to Florida, this group — made up of not only engineers, technologists, Ph.D.s, researchers and scientists, but artists, designers, architects and writers as well — currently occupies nearly a third of the working population. Of the remaining population, 50 percent are members of the “service class,” with roughly 20 percent still in the working class. Whereas Marx had once described a capitalist economy as one with the owners of the capital as the capitalist class and the laborers as the working class, Florida has described a three tiered class system where the creative class does not own physical capital but intellectual capital, the service class is tasked with administrative and clerical duties, and the working class performs what is left of America’s industrial economy. 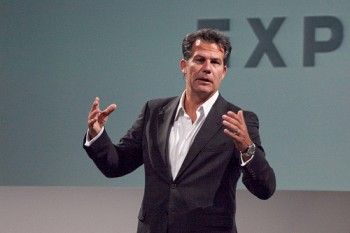 Using this understanding of the fundamental change in economics, Florida has prescribed a new urban regeneration scheme: Cities are engines of growth and economic prosperity when they exemplify this “creativity.” To attract this demographic, Florida stresses the three Ts of “Tolerance, Talent and Technology.” It is here where Florida’s work begins to attract a great deal of criticism. Creating indices comparing prosperity and demographic groups in cities — such as Bohemian artists and gays — Florida believes that cities that attract the artsy, diverse crowds will ultimately succeed.

If we were to put this simply, a city with more bohemians and gays and lesbians will be more prosperous. With this kind of reasoning, many cities that see decline and loss of population have attempted to revitalize themselves by creating arts districts, encouraging boutique retail, and the like. A recent Forefront article described a $350 million effort to transform desolate downtown Las Vegas into the next San Francisco by luring artists and other creative types with chic bars and inviting galleries.

Undoubtedly, Florida’s theory has taken off in cities across the country. But recently, it has faced mounting skepticism.

In an essay for Thirty Two Magazine, writer Frank Burres describes his eventual disenchantment with the idea of the creative class after years in the idyllic creative capital of Madison, Wis. Burres sums up Florida’s ideas nicely: “Young, inno­v­a­tive peo­ple move to places that are open and hip and tol­er­ant. They, in turn, gen­er­ate economic innovation.”

Ultimately, however, Burres says his experience didn’t substantiate Florida’s claims: “What was missing was any actual proof that the presence of artists, gays and lesbians or immigrants was causing economic growth.”

Penelope Trunk, another writer and former Madison resident, puts it more succinctly: “The whole con­ver­sa­tion about where to live is bullshit,” she said in Burres’ essay.

Many accuse Florida of confusing the chicken and the egg. Bohemian types do not make a city successful; rather, cities that are successful attract bohemian types. In more statistically significant terms, correlation does not imply causation. The fact that bohemian types tend to live in economically prosperous cities is significantly correlated. But they are not necessarily causally linked. For Ed Glaeser, Harvard economist and author of The Triumph of the City, Florida is merely transforming a well known socioeconomic model known as the Human Capital Model.

While I agree with much of Florida’s substantive claims about the real, I end up with doubts about his prescriptions for urban planning. Florida makes the reasonable argument that as cities hinge on creative people, they need to attract creative people. So far, so good. Then he argues that this means attracting bohemian types who like funky, socially free areas with cool downtowns and lots of density. Wait a minute. Where does that come from? I know a lot of creative people. I’ve studied a lot of creative people. Most of them like what most well-off people like — big suburban lots with easy commutes by automobile and safe streets and good schools and low taxes.

Though we can be skeptical of Florida’s approach to urban planning and governance, Florida may very well have a point about a fundamental change in our economy. He is right to point out that our famously classless society is in fact a highly rigid classed society. According to Florida, we are less socially mobile than other Western nations such as Canada and the United Kingdom. He highlights an interesting statistic demonstrating that after the 2008 financial crisis, as unemployment rates across the country hit 10 percent, unemployment for the creative class never went higher than 5 percent. Analyzing the economy from a political economic viewpoint, Florida begins to peel apart what so many have seen in the U.S.: Rising inequality and diminishing social mobility.

By understanding what makes the modern economy move, Florida believes we can find the solutions to empowering those left behind. Writing in The Atlantic Cities, he writes, “If the rise of this new order and new social class poses tremendous challenges, it carries the seeds of their resolution as well.” That may be true. Yet no social order, no matter how twee or agreeable, comes without its complications. Accordingly, any and all magic-bullet solutions to the revitalization of our cities should be taken with a grain of salt — artisanal salt, of course.