In Philly, a Dose of Window Repair Leads to Crime Reduction – Next City

In Philly, a Dose of Window Repair Leads to Crime Reduction 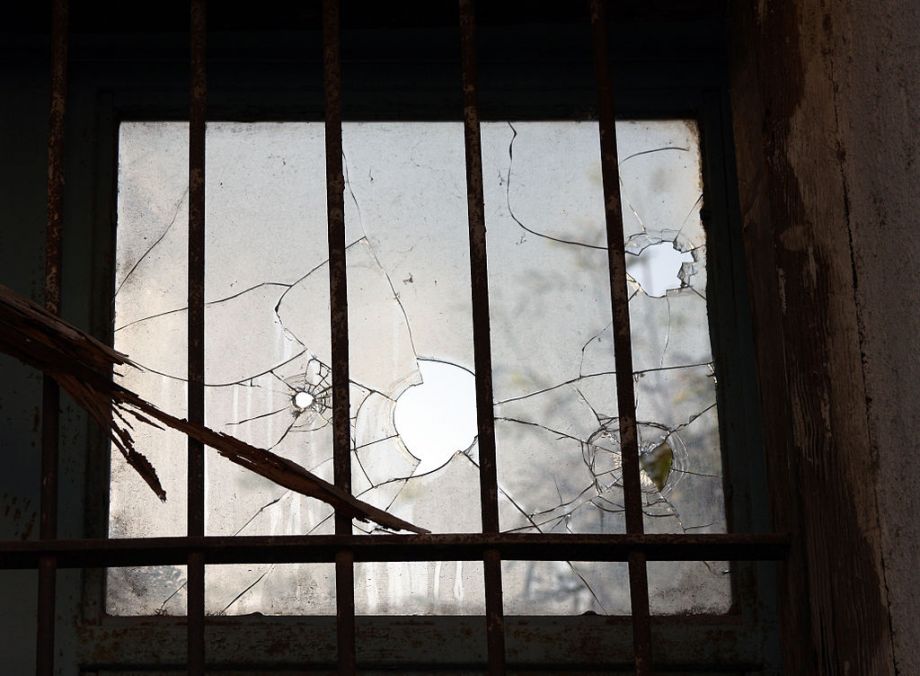 With a very literal take on the “broken windows theory,” Philadelphia neighborhoods saw a reduction in some crimes when the owners of abandoned buildings replaced broken windows and doors with working ones.

With a 2011 ordinance, Philadelphia began requiring owners to maintain working doors and windows on properties. In the two years after that passed, violation notices were issued for about 2,300 of the city’s approximately 40,000 abandoned properties. The ordinance is enforced for blocks with an occupancy rate of 80 percent or higher, and owners complied in approximately 29 percent of the cases.

A team of researchers from the U.S. Forest Service, the University of Pennsylvania’s Perelman School of Medicine and Yale’s School of Public Health stepped in to compare the crime rates around compliant buildings with those around noncompliant buildings in statistically similar neighborhoods. Their findings were published last week.

They found that, in the same two-year period, the areas surrounding those buildings that received the mandated repairs experienced an estimated eight fewer assaults, 10 fewer gun assaults and five fewer nuisance crimes.

The researchers had studied methods to decrease violence and improve health outcomes in urban settings for years, focusing largely on programs that benefited individual residents, the Philadelphia Inquirer reports. Charles Branas, one of the study’s co-authors, told the newspaper that the team turned its attention to building remediation because “we wanted to think more about changing the environments that might be affecting poor health and violence.”

“Replacing broken windows and doors is an effective deterrent of crime — and a low-cost alternative to demolishing abandoned buildings,” said John McDonald, chair of the criminology department at Penn and one of the study’s co-authors, in a press release. “During a time when big cities like Philadelphia are looking to tackle issues of crime and violence, this study points to a potentially effective tactic for municipalities to continue or implement in helping make their neighborhoods safer and ultimately improving health outcomes.”

The study is the first to provide empirical evidence of the link between building remediation and crime. A sister study of abandoned land conducted in 2011 by two of the same co-authors found a connection between greening vacant lots and reduced risks of neighborhood violence and stress.

“This could be the ‘broken windows theory’ in action, with new doors and windows and a newly cleaned building facade signaling to potential offenders that a property is occupied and crime is not tolerated,” said co-author Michelle Kondo, a research hydrologist for the Forest Service, in a press release.

The study did find, however, that certain types of crime were either not affected or increased. Narcotics sales, possession and property crimes saw a significant increase. Branas told the Inquirer that drug crimes might have increased because dealers and users who would normally seek seclusion in abandoned buildings were pushed onto the streets, prompting more calls to the police.

The study also saw uneven decreases in crime neighborhood to neighborhood. This, McDonald told the Inquirer, can be attributed not to geography but to the concentration of homeowners in compliance with the ordinance.

“If you think about it as a [medical] treatment,” he said, those areas are getting “a slightly greater dosage.”