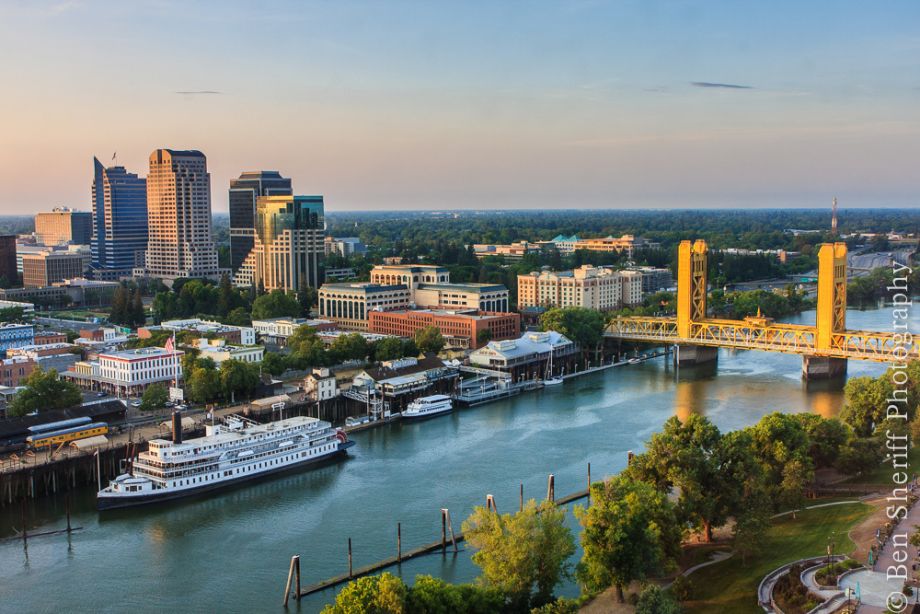 Sacramento Jumps on Microtransit Bandwagon
The notion of summoning a bus to your door to take you where you want to go appears mighty appealing. Despite the failure of several experiments with what’s been dubbed “microtransit,” cities around the world continue to launch projects to gauge the effectiveness of on-demand flexible-route bus service, a sort of cross between traditional transit and ridesharing services like Lyft or Uber.

The latest transit agency to climb aboard the microtransit express — or is it a local? — is Sacramento Regional Transit (SacRT). The Sacramento Bee reports that the agency will launch a pilot program in the Sacramento suburb of Citrus Heights starting in February.

What makes this pilot different from those that have gone before it is that SacRT is going to run the service itself.

SacRT views this experiment as an effort to improve on its existing “dial-a-ride” services. It chose Citrus Heights because it already operates two local shuttle services that offer at-your-door pickup in the community. Those shuttles require riders to request rides a day in advance and are cumbersome to operate.

The six-month pilot won’t cost the agency all that much: just $25,000 for the software needed to manage the requests and guide the drivers. The drivers and vehicles themselves are already in the agency’s budget. If it proves successful, the agency plans to expand it to other suburban communities around the California capital.

Here’s Who Will Build Copenhagen’s LRT Line
The International Railway Journal reports that Hovedstadens Letbane, the company tasked with building a new light rail line along one of the ring roads around Copenhagen, has selected the firms it will employ to build and run the 28-km (17.4-mile) line that will connect 11 municipalities west of the Danish capital.

Three Danish companies, MJ Erikkson, Per Aarsleff and CG Jensen, have been chosen to work on the five contracts that cover the line’s construction. CG Jensen will build the line’s operations and maintenance center, and Siemens and Aarsleff Rail of Denmark will manage the infrastructure and supply the rolling stock. Metro Service, which currently runs Copenhagen’s metro system, will operate and maintain the line.

The route will have 29 stations and run from Lundhofte in the north to Ishøj in the south. Connections with all radial subway and regional rail lines will be included. Construction is slated to begin later this year, and the line should open in 2023.

BRT Wins Out Over LRT in Tampa Bay
After years of planning and pushing for a light-rail line that would connect the principal cities of the Tampa Bay region, transportation officials in the area have decided that what gets built is less important than that something gets built. As a result, the Tampa Bay Times reports, the members of the Tampa Bay Transportation Management Area Leadership Group will formally announce at a public meeting on Jan. 19 that they will pursue bus rapid transit as the means of providing improved transit service between Tampa and St. Petersburg.

The officials in the TMA group are already explaining the BRT plan to local elected officials.

Cost is the principal reason for the change in direction. St. Petersburg Mayor Rick Kriesman said that while he and other business and political leaders in the region would still like to see light rail come to the area someday, getting a rapid transit service up and running was more important.

“Unless we are willing to ask the public to tax themselves significantly in order to make it happen,” Kriseman told the Times, “then realistically light rail is really not going to happen.”

The proposal would rely on the Interstate 275 causeway connecting the two cities as a trunk line for the route. Buses would operate in dedicated lanes on most of that route. The failure of previous efforts to gain public approval for LRT in both Hillsborough and Pinellas counties also factored into the group’s decision.