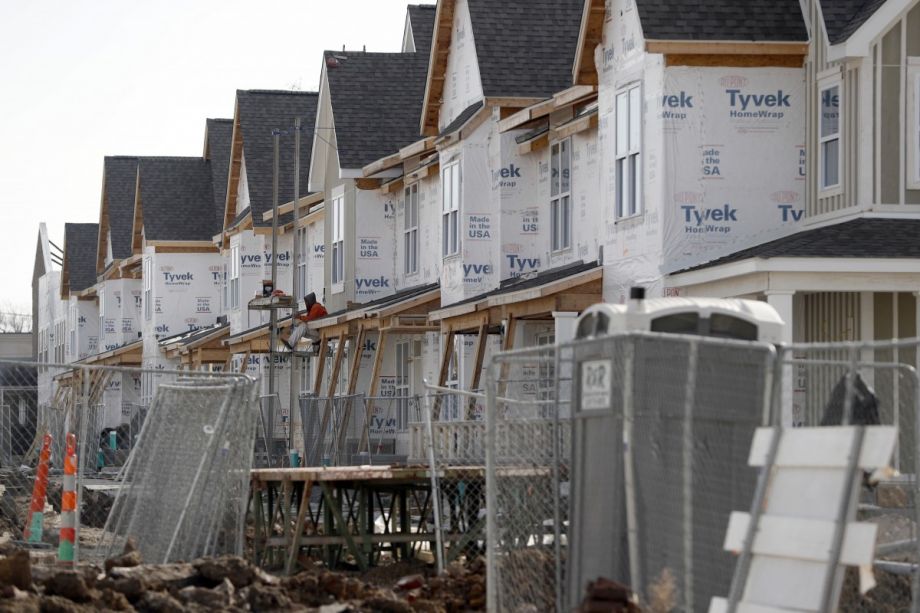 Ohio’s three biggest cities — Cincinnati, Cleveland and Columbus — will soon be eligible for millions of dollars to finance affordable housing, City Beat reports. But the innovative new program offering those funds comes with a catch, and some Cincinnati leaders are worried it will advance some neighborhoods while leaving others behind.

The Ohio Housing Finance Agency (OHFA) administers federal Low Income Housing Tax Credits (LIHTC) to cities in the state, usually handing out about $26.5 million a year. A new program called the FHAct50 Building Opportunity Fund will allow the state’s three biggest cities to pick developers who “receive extra credits above and beyond OHFA’s usual awards,” according to the paper.

The fund is made possible because of “legislative advancements that significantly strengthen the Housing Tax Credit system,” according to a document from OHFA. Those include an Income Averaging set-aside test and an increase in Ohio’s credit allocation authority.

The idea behind the fund appears to be neighborhood integration of low-income and market-rate units. As Next City has covered, the federal LIHTC program has had a particular problem nationwide with clustering low-income units in low-income neighborhoods (often communities of color), thus furthering segregation. The new fund, according to state documents, presents “a unique occasion for our community to showcase the power of affordable housing to stimulate neighborhood growth….”

So for every unit of affordable housing constructed with the special credits, the city must demonstrate that a unit of market-rate housing has been newly constructed in the same neighborhood, according to City Beat. In a departure from typical OHFA process, the cities will get “almost total say over which developers receive the credits” according to the paper.

Some city leaders worry that the new program will create a different kind of clustering, however, in “hot” neighborhoods where development is already underway.

The neighborhoods the city doesn’t pick are likely those that aren’t seeing any market-rate development. Not only that, but developers looking to build in neighborhoods not selected by the city will have a harder time in OHFA’s regular competitive tax credit process without the city’s ability to give its approval in order to win extra points on the state’s scoring mechanism.

“I think this is an amazing opportunity,” Councilwoman Tamaya Dennard said. “But I can’t ignore that it’s a situation where privilege will beget privilege, because you’re going to pick communities where development is already happening.”

Regardless, a group of low-income housing advocates in Cincinnati supports the plan, according to the paper. The cities are supposed to file their applications this month.

The LIHTC program has seen its fair share of abuse and corruption. Beyond furthering segregation, the tax credits are a relatively expensive way of producing units and developers have been able to “skim immense wealth off the top of the program for their own benefit, at taxpayers’ expense,” Oscar Perry Abello wrote for Next City last year. Still, the program is one of the country’s main sources of financing for affordable housing, since the U.S. Department of Housing and Urban Development “has backed away from project-based housing in favor of subsidies paid to private landlords,” as City Beat points out.