North Carolina Town Searches for Opiate Data in Its Sewers 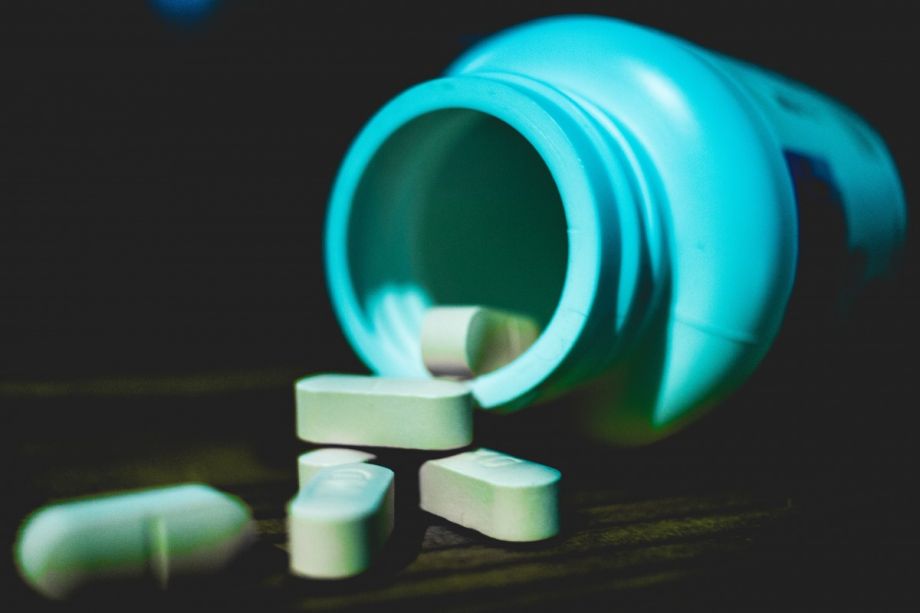 North Carolina has witnessed an 800 percent increase in fatal overdoses from opiates since 2008 — but the state’s small towns still lack hyper-localized data about their epidemics. To get at those more precise numbers, the town of Cary is turning to an unlikely place: city sewers.

Officials with the Town of Cary said there will be roughly 10 sampling stations within the town’s wastewater collection system that will measure the concentration of opioids in human waste and wastewater. Each station will attempt to measure the level of opioid use in an area of about 3,000 to 5,000 homes. The data will be calculated to estimate the daily rate of opioid usage per every 1,000 people.

The data won’t be able to track usage to specific homes, officials told the station. Cary was given $100,000 to pilot the plan when it was selected as a Champion City in the Bloomberg Philanthropies’ Mayors Challenge.

“Through this unique collection system, we will be able to go into small areas, like 5,000 people as opposed to 40,000 or 50,000,” Mike Bajorek, deputy Cary town manager, told WRAL. “We hope that will change the way public health officials will do their work.”

The collection system isn’t the first of its kind. Sewers are perfect for gathering public health data on community-wide drug use, as Washington State researchers discovered in 2014. The method has its drawbacks (although shatterproof vials are, thankfully, available), but yields much more accurate numbers than self-reported surveys.

And accurate numbers are in high demand with regards to opiates. The epidemic killed nearly 64,000 U.S. citizens in 2016, and as of last month, more than 60 cities have filed lawsuits against the makers of prescription painkillers like OxyContin, Percocet and fentanyl.