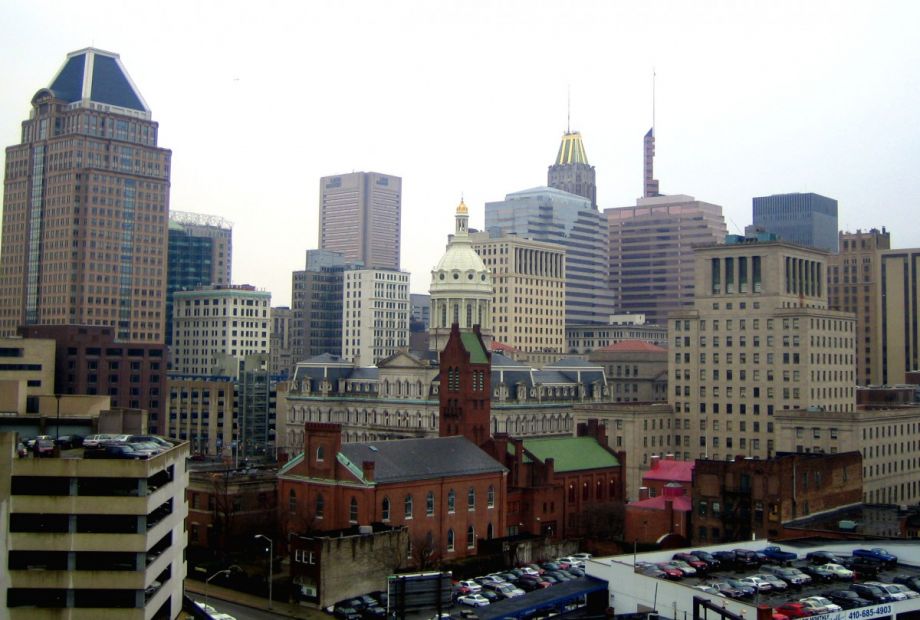 On Sept. 26, the U.S. Small Business Administration announced it was putting its weight behind a new initiative for helping minority entrepreneurs break through some of the longstanding barriers that have stifled their access to capital. It’s called the Partnership for Lending in Underserved Markets (PLUM), and it’ll bring local businesses, politicians and researchers together in Los Angeles and Baltimore, the first trial cities, with the hope of rolling out a national model before the end of the decade.

Its focus: Dive deep into the American communities most dense with minority-owned businesses, draw out data and trends that really paint a picture of how discrimination keeps them from reaching their full potential, and work with federal, city and state governments to draft brand-new methods that can help give these business owners more economic mobility.

The SBA has pushed out a small number of programs focused on lifting up minority-owned businesses, like LGBT Outreach and the Council on Underserved Communities, since the start of the decade. But data on this growing and influential sect of entrepreneurs shows that an initiative like PLUM is still desperately needed.

Black-owned businesses, for example, have been some of the slowest to recover in the wake of last decade’s financial crisis. In 2013, black entrepreneurs were awarded a sliver of the SBA’s 54,000 business loans, at only 2.3 percent. That number represented a drop from 11 percent of the SBA’s loan profile back in 2008.

Aron Betru, managing director of financial markets at the Milken Institute, will be one of the guiding voices in PLUM’s rollout across Baltimore, which along with the Los Angeles metro area has one of the highest population percentages of minority-owned businesses in the country. He says the SBA has been tracking the vital signs of minority-owned businesses carefully over the past decade — and recognizes the need for more intervention.

“Everything we know about why small businesses are important, juxtaposed with the way everything went wrong last decade, shows that African-American and Hispanic-American businesses were essentially not able to partake in the economic recovery that’s happened in the recent five-plus years,” he says.

The disparity runs deeper than financial data. In a 2014 study on minority entrepreneurs and consumers that was published in the Journal of Consumer Research, researchers conducted a study with black, Hispanic and white entrepreneurs that showed bank customer service reps were more likely to immediately engage white entrepreneurs with information about loan packages. Minority entrepreneurs, however, were more likely to first get prompted with questions about their financial background, and in some cases didn’t even make it as far as getting a business card.

“Clearly there are economics at play where some lenders are reluctant to serve this sector,” says Betru.

PLUM will serve as a lab of sorts, where stakeholders like Betru will build ties within business communities, collect data on their operations and struggles, and come together with other PLUM stakeholders to discuss radical new ways to help get them the capital they need. In Baltimore, PLUM’s task force also includes Mayor Stephanie Rawlings-Blake and Joseph Haskins Jr., CEO of Harbor Bank, a community-oriented banking institution.

One area that Betru has seen come up time and time again is the issue with credit scores. A federal study published on Oct. 4 highlighted this disparity among mortgage borrowers, noting that nearly 45 percent of black borrowers and 29 percent of Hispanic borrowers tallied credit scores below 620, while white credit borrowers with scores in the subprime range accounted for 15 percent of the total survey population.

These numbers are so focused on the past that they don’t paint an accurate portrait of minority groups’ potential, says Betru.

San Jose-headquartered online payments giant PayPal is doing some innovative work in this sector. Nearly 25 percent of all loans they issue through their Working Capital program go to counties where 10 or more banks have shuttered since 2008. When deciding who gets these loans, the company doesn’t look at personal or business credit scores — it just looks at each small business owner’s PayPal history.

Those counties include Cook County, Illinois, and Fulton County, Georgia, where Chicago and Atlanta are the county seats, respectively. More than 23 percent of the Atlanta metro area’s small entrepreneurs are minorities, and minority-owned businesses in Cook County jumped up by 30 percent between 2007 and 2012 — while non-minority-owned business ownership rose by 2 percent during the same time.

Betru expects to be able to highlight PLUM’s progress within a two-year plan, and hopefully roll it out to other cities like Atlanta and Chicago shortly after. “We’re not 100 percent sure exactly what it’s going to look like,” he says. “But we’re going to break this out into three phases, and between now and the end of [2016], start sourcing ideas from the community, and then bring city government to the table, with small businesses and [policy] regulators, to figure out what are the key hurdles affecting this community.”