It’s Time for New Jersey to Lose Its Suburban Rep 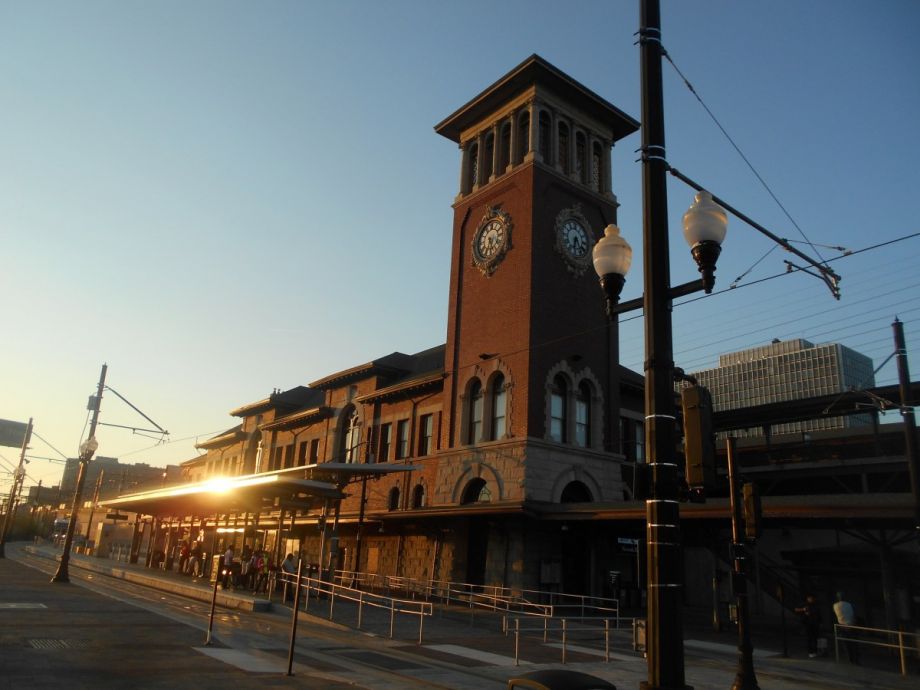 What is the definition of a city? Is it a community with a particular political construct? A densely populated geographic area or a town with at least 50,000 residents? Is it a place with a business district that includes shops and entertainment, as well as mass transit?

Or is it all of the above?

The question as to what constitutes a city has been raised often here at NJ Spotlight as we prepare to launch our first large-scale conference that looks at the issues facing New Jersey’s urban centers. It’s also a question of some historical interest: New Jersey sees itself as a bedroom community serving two massive metropolises — New York and Philadelphia. (Benjamin Franklin famously called New Jersey a barrel tapped at both ends.)

But things have changed quite a bit since the post-World War II suburban explosion. Today, most residents work and live in the state. New Jersey is home to four cities with populations of more than 100,000, two of which are among the largest in the country. And we have 34 towns with more than 50,000 residents, and at least a dozen more that nearly qualify. Despite having huge tracts of environmentally protected lands and hundreds of small towns, New Jersey is the most densely populated state in the country. So thinking of ourselves as living in the ‘burbs may not be that accurate anymore.

After years of catering to suburbia, state officials are realizing that many of our stubborn problems emanate from a lack of attention to our cities. Overall, our schools are among the best in the country but the conditions are still dismal in too many of them. Access to quality healthcare is widespread, but it is extremely expensive, a situation that can be traced to the fact that our poorest citizens use emergency rooms rather than local doctors for regular treatments. And our economy struggles the most in our urban areas.

While many politicians have been aware of this for some time, a major wakeup call was sounded last year with a report from the Rutgers Edward J. Bloustein School of Policy and Planning, which showed a massive shift of population away from the suburban ring of towns and toward the state’s urban core. Some of what authors James W. Hughes, Bloustein’s dean, and Joseph Seneca, an economics professor, called a “seismic shift” was traced to the millennial generation’s preference for walkable cities with public transportation hubs and entertaining and lively downtowns.

It seems America is falling in love with cities again. And New Jersey could be perfectly positioned to take advantage of this trend, given its vast transportation network, dynamic and diversified populations, and nearby access to the best the East Coast has to offer. But first, we need to tend to some of our problems.

That’s why we decided to make our first all-day, multitrack, symposium all about cities. (And we hope to make it an annual event.) We’d like our policymakers, activists, and bureaucrats to have a chance to learn from one another, as well as from those outside the Garden State.

Our topics will include the best way to redevelop while still respecting the lives of citizens; why major corporations are moving back to cities and what they need to create more jobs for locals; and how health systems are looking beyond basic healthcare and hoping for better outcomes by diving into data, contributing to wellness, and even building housing. We’ll share solutions to the state’s foreclosure problem, as well discuss community policing and arts as an economic driver.

We’ll have Dale Russakoff, the author of “The Prize” which The New York Times called “one of the most important books on education to come along in years,” talk about her behind-the-scenes account of reform attempts in the Newark school system. Russakoff will bring along educators from her book to explore what’s happening in classrooms and schools during this time of change.

We’ll also have a morning keynote from urban planner and TED Talk star Toni Griffin, who recently worked in Detroit, Washington, D.C., and Newark, but now heads the City University of New York’s J. Max Bond Center on Design for the Just City. Griffin will discuss the elements of a great city and the lessons she’s learned on how to get there.

And those are just the highlights. At NJ Spotlight we believe we’ve put together not just an informative and worthwhile event, but a day that will have lasting impact on our state’s future. We hope that anyone who truly believes in cities and wants to see them grow and thrive will join us.

Lee Keough is an award-winning journalist and editor with more than 25 years experience. She is the Editor-in-Chief of NJ Spotlight, New Jersey’s premier source of public policy news