Don’t Let the Cranes Distract From the Real S.F. Housing Crisis – Next City 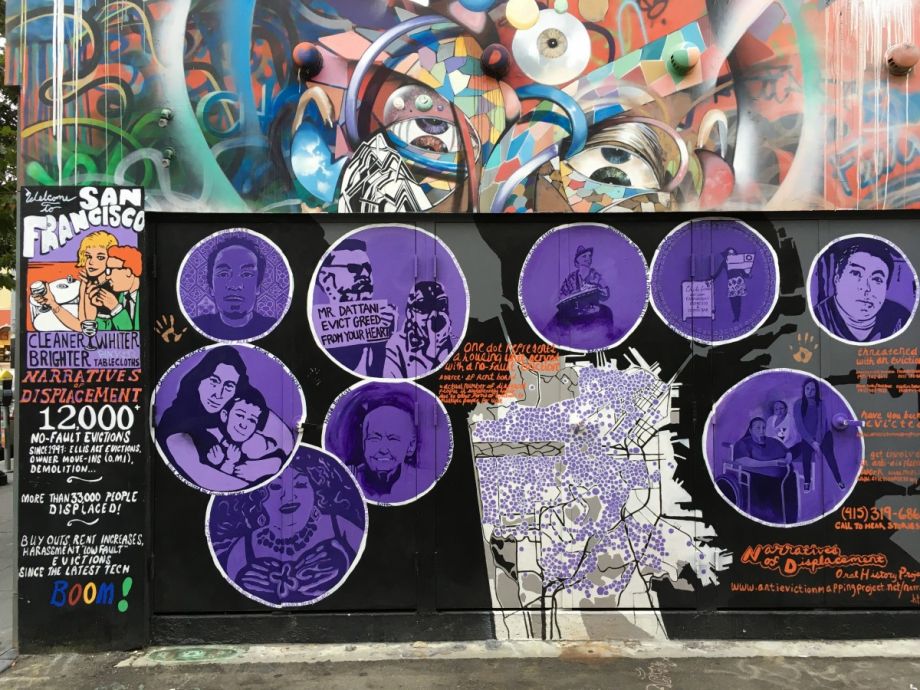 Construction cranes are some of the most visible signs of change in a city — teasing new office space, new hotels, new housing. The taller they are, the longer their shadow (figuratively and literally). And those who are most worried about the often unintended effects of urban development might opt for measures like proposed moratoriums on new construction. But that might be barking up the wrong crane, according to new analysis from D.C.-based think tank Urban Institute.

The vast majority of luxury housing sales in San Francisco have come from existing housing stock, according to the Institute. In other words, construction cranes and the new housing they represent aren’t the root cause of the city’s affordable housing crisis.

“Some blame the rapid rise in million-dollar homes on developers’ greed — building large, luxury condominiums, they say, leads to gentrification and pricier homes,” writes the Urban Institute’s Graham MacDonald. And yet, as he points out, “in 2016, at the height of the million-dollar home market of the past eight years, only 10 percent of home sales worth a million dollars or more were located in new complexes.”

The analysis suggests that a moratorium on new construction would hardly make a difference to reverse the tide on San Francisco’s affordable housing crisis. It might even make it worse, given the regional demand for housing.

“The primary factor is that the demand for housing in the region has outstripped new supply,” MacDonald writes. “Between 2010 and 2015, as million-dollar homes became commonplace, the region added six times as many jobs as it did housing units, despite Census data indicating that people typically lived just two or three to a unit.”

Construction cranes may prove a distraction from the real battle: the need to build more housing while preserving existing tenants in San Francisco’s largely rent-controlled market.

To turn over apartments and lease to higher-paying renters, owners of existing rent-controlled housing have resorted to a range of eviction tactics in response to market conditions and the legal tools available to them. The city of San Francisco’s Residential Rent Stabilization and Arbitration Board compiles annual eviction data, from March of one year to February of the next year. Evictions shot upward, according to their data, from 1,269 in 2010-2011 to 2,376 in 2015-2016.

While some building owners can evict tenants at will, most San Franciscans live in buildings with an official occupancy date before June 13, 1979, which means they are covered by the city’s rent control ordinance and cannot be evicted save for 16 so-called just causes. The Residential Rent Stabilization and Arbitration Board keeps track of these evictions as well. Some of these so-called just causes have gained notoriety in recent years.

In another, even more insidious tactic, California state law allows for what’s known as “Ellis Act” evictions, in which the owner evicts an entire building to take it “out of business” and off the rental market entirely. Ellis Act evictions went from a low of 43 in 2009-2010 to a high of 216 in 2013-2014.

In the meantime, the city piloted a program to fight eviction and displacement by financing mission-driven housing developers to acquire existing buildings with tenants at risk of eviction. As I previously reported, that program is now moving over into a permanent home at the brand-new San Francisco Housing Accelerator Fund, combining public and private sources of capital to scale up and speed up the preservation of existing affordable housing in the city.