Naperville, Ill. Program Opens Up Data on Spending – Next City 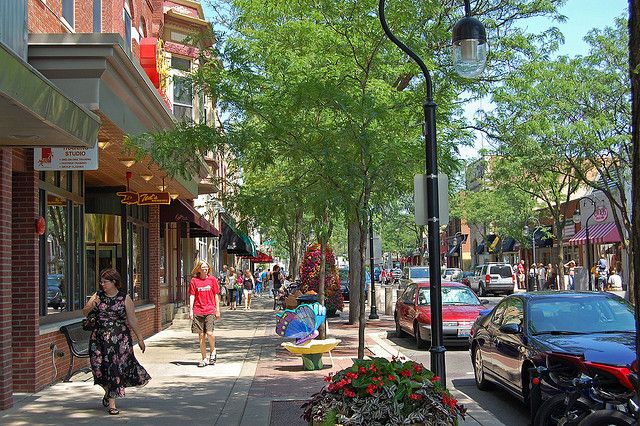 With smaller budgets, municipalities across the country have had to find ways to save money. Cities like Stockton, Calif. and Harrisburg, Pa. have filed for bankruptcy, while others have laid off teachers, police officers and other city workers.

But any person on a budget, an understanding of where the current money is spent is needed before governments decide where to make cuts. That’s why the city of Naperville, Ill., home to just under 150,000 people, created an online database that enables the city to more uniformly track spending.

The Naperville city government had already centralized the accounts needed to finance all aspects of the city, but information was often inaccurate or even missing. The city enlisted help from Spikes Cavell Analytic Inc, a Herndon, Va.-based company that, according to its website, provides, “collaborative analytics for the public sector.” In other words, the company works in collaboration with municipalities and other agencies in the public sector to upload financial information and organize it to make it more understandable.

“Once we’d uploaded our contracts and we became able to analyze them alongside our spend data,” said Mike Bevis, Chief Procurement Officer in Naperville, on the company’s website. According to Bevis, the new way of viewing data helped them to identify savings opportunities.

Spikes Cavell uses a program called the Observatory, a network of tools used to interpret data specifically designed for the public sector. Through the network, agencies can upload contracts and other information into the system. The Observatory captures the data and provides a detailed analysis that help agencies better track their spending.

The collaboration with Spikes Cavell will also allow Naperville residents to see how each dollar is spent through through a different website that allows the government and the public can track municipal spending.

The program’s success in Naperville encouraged the government to collaborate with the local park and school districts which have also began to use the Observatory.

Other public-sector agencies have had similar success with the Observatory program. Baltimore County Public Schools and the city of Tampa, Fla. have also utilized the program to find savings and track spending.