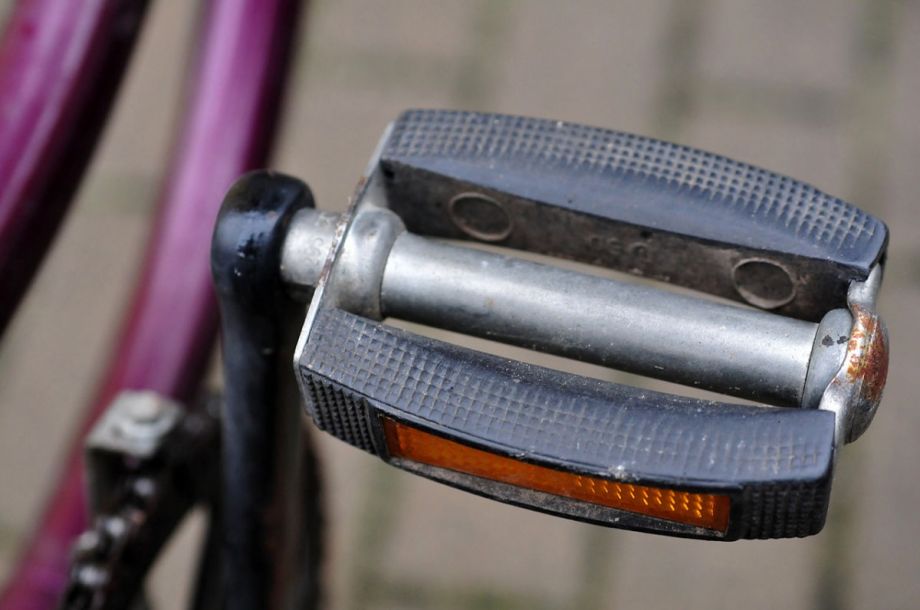 If climate change is an intractable problem that will eventually impact everyone on the planet (it is), perhaps the best way to go about dealing with it is to mine the collective knowledge and solutions from as much of that affected population (the whole world) as possible.

That’s the idea behind Climate CoLab, a project of the MIT Center for Collective Intelligence. CCI is experimenting with ways to use the Internet to leverage the efforts of huge numbers of people into solutions for the world’s biggest problems. Climate CoLab attempts to channel that collective intelligence toward climate change solutions through an annual series of contests that asks participants to solve small pieces of the larger problem.

“We found a kind of structure where people can engage in a way that feels inspiring and motivating and reasonable and also can build up into something larger,” says Laur Fisher, Climate CoLab project manager. “I’ve learned that you really need to give people a way to engage that feels comfortable for them, but feels meaningful, has an impact.”

The four- to five-month-long contests work like this: Any individual or team with Internet access can submit a proposal outlining their idea for solving a climate change sub-problem such as national carbon pricing, urban energy efficiency, building technology, transportation, attitude and behavior shifts, and much more.

Once submitted, the proposals go online where people can comment on them, support them with a Facebook-style thumbs up, or even join in and contribute to the project. A panel of judges decides which proposals move to the semifinals. Individuals and teams who make it to the semifinals get to refine their proposals with help from advisors prior to the second round of judging. Climate CoLab members (aka the broader public) vote on finalist proposals in each contest, and the winners travel to MIT to present their ideas to a panel of people who can help implement their ideas. The panel selects a grand prize winner who gets $10,000.

Last year’s grand prize winner, Danielle Dahan, created a curriculum for tech schools to teach building operators how to maximize the impact of all the green technology being incorporated into new construction. The 2013 winner, Geoffrey Hay, had an energy efficiency project called HEAT that uses aerial infrared photography to assess homes’ and buildings’ heat loss in the winter. They then overlay the information on a publicly accessible map so you can compare how much heat your home loses versus your neighbor and connect you with resources to help you increase your home’s efficiency. The project got so much attention after the contest that Hay left his professor job and launched a startup to implement his idea.

When Climate CoLab first launched the contests, the prompt was simply “climate change” as a whole. As is often true of society at large, people were intimidated by the size of the problem, and Fisher says they only received a handful of proposals and those proposals were tough to act on.

“To have one person trying to tackle the entire issue of climate change is just not realistic. It wasn’t until we started breaking down the issue into these bites that people started galvanizing and we started to grow on the platform,” says Fisher.

Climate CoLab now has over 40,000 members, which includes individuals and teams submitting contest proposals and the broader masses commenting, voting and making suggestions.

This year’s submissions run the gamut from creating a new “concrete” using hemp that could be used for construction, to an oceangoing armada of solar-powered boats generating renewable synthetic fuel, to a climate adaptation plan to build sand dams in Ghana to collect water for home and agricultural use.

One of the frontrunners in the Urban Energy Efficiency contest is a proposal to create an electricity-generating bike-share system in Bolivia. Each bike in the system would be equipped with a generator and battery to capture the energy created by pedaling.

Another contest is being held in partnership with the City of Somerville, Massachusetts to help them reach their 2050 carbon neutrality goal. The current leader in that contest is a mobile and web app called CarbonGobbler, which, similar to 2013’s HEAT project, would help businesses and individuals better understand their carbon emissions and the amount of money they could save by making more energy-efficient choices.

Carbon pricing and transportation emissions and rural resiliency are all enormous challenges on their own, but Fisher says their long-term goal for Climate CoLab is to go far beyond piecemeal solutions.

“We’re hoping that the efforts we’re making now can scale up to make a real difference to all of the challenges of climate change,” Fisher explains. “Let’s not just find the new light bulb or carbon price, but figure out how that light bulb feeds into that new smart energy system that feeds into that new policy and create plans on a larger level.”

If you want to get involved with Climate CoLab, they currently have 15 contests open for voting and another 10 open for commenting that will go to the final voting round this fall.