Economics in Brief: Millions of Americans Have Lost Health Insurance Since February – Next City

Economics in Brief: Millions of Americans Have Lost Health Insurance Since February 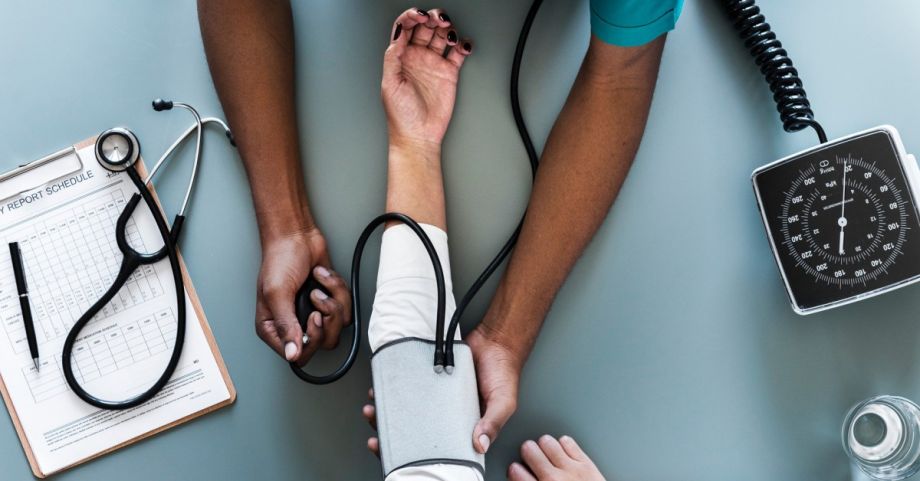 Millions of Americans Have Lost Insurance Since February

Since the beginning of the COVID-19 pandemic, 12 million people have likely lost the insurance that comes from their jobs, a new paper from the Economic Policy Institute says.

Researchers arrived at that figure by analyzing Bureau of Labor Statistics data. They found that since February 2020, 6.2 million workers who previously got health insurance through their jobs have been laid off and not rehired. An average of two people are covered under one employer-sponsored health plan, EPI says — think spouses, or children — so those 6.2 million people translate into more than 12 million people without employer-sponsored health insurance.

Not every person in this situation is now without health insurance; some people could sign onto a spouse’s or parent’s health plan, or pay for COBRA coverage. But the authors say many are signing up for public insurance, mostly Medicaid, estimating the Medicaid rolls have expanded by 4 million since the pandemic began.

“The coronavirus pandemic has exposed how incomplete and threadbare the U.S. safety net and social insurance system is,” economist Ben Zipperer, one of the co-authors of the paper, said in a statement.

The authors argue that the downsides of getting health insurance through an employer “have been made spectacularly visible” by the pandemic, and that policymakers should push to “delink” healthcare from jobs, through enacting Medicare for All, lowering the age of eligibility for Medicare, or raising the income threshold for Medicaid.

Trump Touts (and Wants to Expand) Opportunity Zones, But Their Record Is Mixed

The White House has released a report on the benefits of the Opportunity Zone program, claiming that the program has attracted $75 billion in investment to low-income neighborhoods, the WSJ reports. Trump is “calling for an unspecified expansion,” the WSJ said, of the program as part of his re-election pitch.

But the program, and the report, raise several questions. First, the report’s topline figure of $75 billion is an estimate, including money that has been raised but not spent, and the report itself admits that some of that $75 billion investment would have happened even without the Opportunity Zone tax break. (“Some” is likely intentionally vague; an earlier Urban Institute report found that “only a few” developers that used Opportunity Zone money said that their projects couldn’t have moved forward without Opportunity Zone funding.)

“When you’re talking about investment and housing values, you’re not talking about the people you’re supposed to be serving,” economist Gbenja Ajilore at the Center for American Progress told the WSJ.

Presidential candidate Joe Biden has proposed having the Treasury Department review projects to ensure that communities — and not just investors — benefit.

Where Are All of Philly’s Black-Owned Businesses?

A new report from Philadelphia’s Center City District, a business improvement district in downtown Philly, takes a hard look at Black-owned businesses in five major cities on the East Coast.

The reasons for this are myriad and complicated, the Center City District report continues. The report blames “economic decentralization” — businesses moving to the suburbs, often to avoid higher taxes — slower economic growth overall, a lack of businesses in fast-growing sectors such as health care and construction, and a lack of local support for minority-owned businesses.

In FY 2021, the report says, Washington, D.C., will spend $6.60 per capita on small and minority business development. Philadelphia will spend $.59. “We need a sustained effort,” the Center City District writes, “to increase the number of Black and minority-owned businesses as well as much greater attention to business growth overall.”