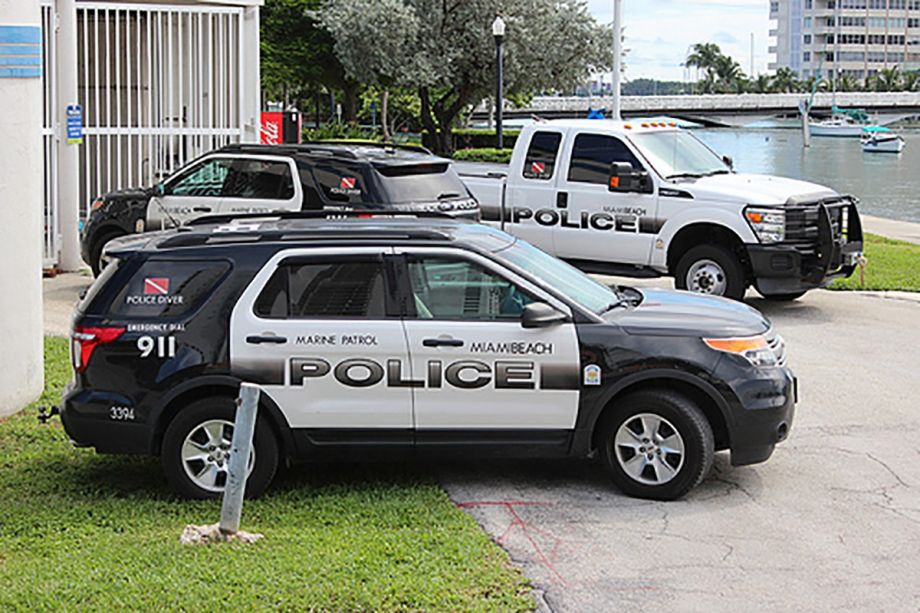 After well-publicized, embarrassing — and some fatal — incidents, the Miami Beach Police Department has recently introduced some changes, regarding policies and the weapons that officers carry.

New policies include requiring new hires on the force to have a minimum of a bachelor’s degree, and there are new rules regarding Taser use. According to the Miami Herald:

The department also spent $500,000 to buy “more compassionate and technologically advanced weapons” that use less energy and capture more information to be studied after a Taser has been used. The new Tasers have lasers to pinpoint targets and are yellow, limiting the likelihood that an officer in a stressful situation accidentally grabs a gun when going for the electronic device. …

[Police Chief Dan Oates] said officers should have a better opportunity to hit their target because of lasers that will now project from the electronic devices. The new policy also instructs officers to shoot above the groin area and below chest level, or in the back, the chief said.

The changes come two years after the fatal use of a stun gun on 18-year-old graffiti artist Israel “Reefa” Hernandez Llach.

In terms of recruiting officers, City Manager Jimmy Morales wrote a letter to commissioners late last month, saying that a college degree requirement helps with “the potential to employ individuals who are more mature as a result of their age, have more life experience, and have been exposed to a diversity of thought and perspective that comes with a typical four-year college experience. These individuals will also have demonstrated a high level of commitment to their personal learning and development through academic achievement.”

Earlier this year, President Obama’s Task Force on 21st Century Policing published 59 recommendations for how police departments can help build the public’s trust in officers. As Next City contributor Christopher Moraff wrote at the time, the President “acknowledged … that a large portion of the work ahead hinges on local police chiefs and elected officials ‘recognizing that the moment is now for us to make these changes.’”