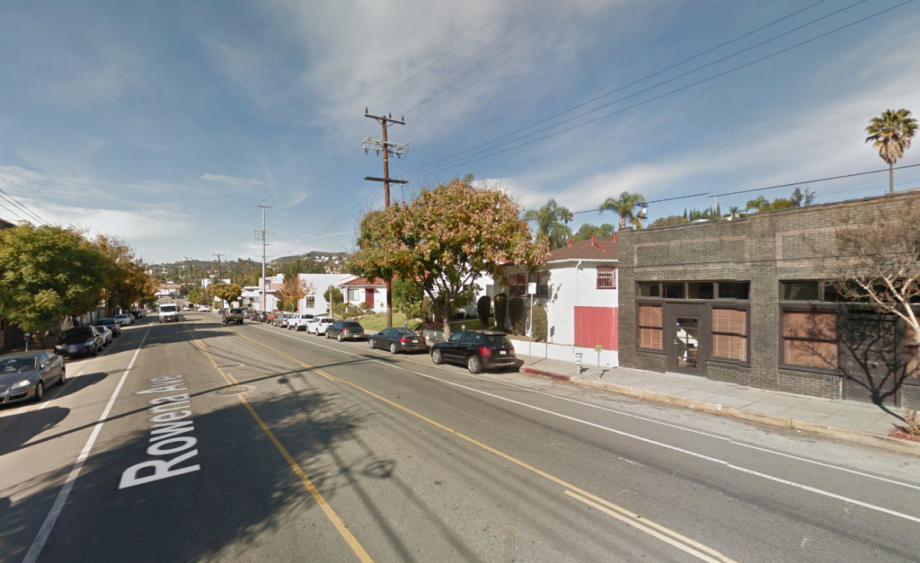 LADOT made the largely unpopular move three years ago to give a thoroughfare in the Silver Lake neighborhood a safety makeover. Reducing Rowena Avenue’s four lanes to two and adding a center left turn lane, they argued, would slow down cars, improve visibility and cut down on crashes between cars and bicyclists and pedestrians.

At the time, nearby residents voiced concerns that the well-intentioned redesign would increase traffic and motivate drivers to take neighboring residential streets instead. A petition even called on the city to provide an alternative solution, saying the project could “wreck havoc” on their streets.

In a Thursday opinion piece for the Los Angeles Times, however, two data scientists say those fears were unfounded. Dave Goodsmith and Ben Van Dyke reached out to LADOT for the data on traffic patterns the city collects using sensors in the asphalt. The data collected along Rowena Avenue from before and after the changes were made in 2013 show no change in traffic volume, and average speeds dropped from 39 mph to 35 mph.

Collision data from the California Highway Patrol also show that car crashes dropped after the project was implemented. In 2008 and 2010, there were six crashes where unsafe speed was a contributing factor. There were no crashes involving unsafe speeds in 2013 and 2015. Collisions involving pedestrians and bicyclists also declined.

“Beyond safety, road diets make streets more accessible to pedestrians and bicyclists, bringing us closer to a future Los Angeles unburdened by the polluted, traffic-choked stereotype that exists today. Our analysis of the Rowena project confirms that road diets work — even in the most congested city in America.”

Goodsmith and Van Dyke were unable to address the issue of cut-through traffic on residential streets, as there aren’t sensors installed on the most likely alternative route. (The rising popularity of Waze and other navigational apps could be a factor too, if there was a spike in side-street traffic.)

The data on Rowena Avenue’s road diet could help boost support for similar adjustments slated for other parts of Los Angeles as part of its Mobility Plan 2035.