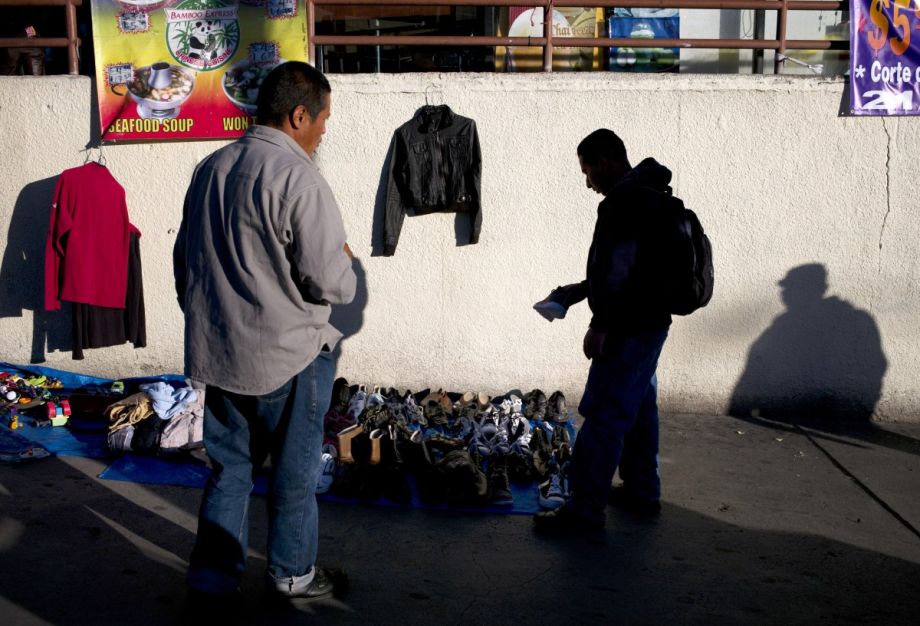 Until Wednesday, selling food or goods on the sidewalks of Los Angeles wasn’t technically legal, and authorities could slap vendors with misdemeanor charges for making a business out of tacos or chicharrones. Now, after multiple executive orders targeting undocumented immigrants and a high-profile wave of ICE raids, Los Angeles officials have voted unanimously to decriminalize vending, fearing those misdemeanors could result in deportations.

The vote took place at Wednesday’s City Council meeting, where council members Joe Buscaino and Curren Price promised to begin setting up a regulated system, the Los Angeles Times reports. The council had voted to draft an ordinance decriminalizing vending in January.

That decision won’t go into effect right away — city staffers say it could take months to work out a system and begin distributing permits. Meanwhile, vendors could still be cited and fined for violating the municipal code — usually in the ballpark of $250 to $500 — but they won’t face criminal charges. According to the Times, prosecutors filed misdemeanor charges in around two dozen cases between October 2015 and October 2016.

That system was still criticized by immigrants rights groups — for example, “gang affiliation” often made undocumented immigrants eligible for deportation and some enforcement agencies have an imprecise definition of what constitutes being “affiliated” with a gang. Is it actively being part of a gang, or being Facebook friends with a known member of a gang?

But now, President Trump has vowed to cast a wider net.

“Trump’s orders allow for arrest and removal of those convicted of a crime or charged with one, as well as those immigrants that authorities suspect have ‘committed a chargeable criminal offense,’” Suzanne Gamboa writes for NBC News. “The latter could be illegal entry, driving without a license or using a fake Social Security number.”

LA was the only major American city where street vending was against the law, NPR reports. As Next City has previously covered, Chicago legalized “pushcarts” selling food on the sidewalk in 2015.

But the new move to legalize vending has some controversial proposals tucked in, according to NPR. For one thing: In commercial and industrial districts, the city will allow only two stationary vendors per block. But in one of the more popular areas, the Piñata District, more than 100 vendors line East Olympic Boulevard between Kohler and Merchant streets.

“Where will the other 98 go?” one vendor asked NPR.