L.A. to Spend $213M on High-Tech Help for Homeless 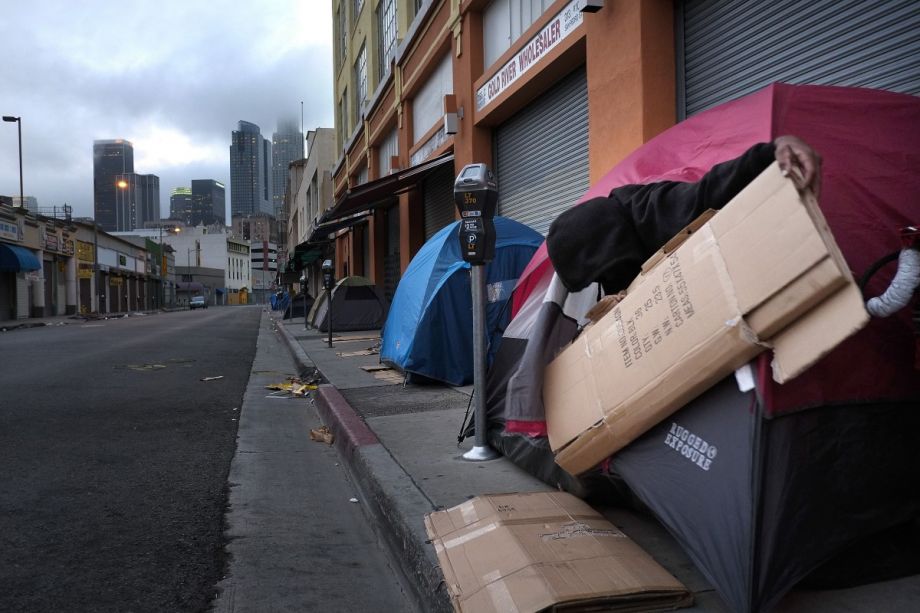 Perhaps no place in the U.S. has struggled more with homelessness than Los Angeles, where there’s a nightly unsheltered count of roughly 25,000. Despite laudable projects like Skid Row Housing Trust’s high-design housing for formerly homeless Angelenos, the brutal reality is that to get support, many living on the streets face navigating a maze of disconnected agencies. Now, L.A. County is hoping that expanding a new digital solution will ease that process.

Last month, a group of public and private interests, including the L.A. Housing Authority, L.A. County Health Services and the Chamber of Commerce, earmarked $213 million to broaden a computerized system that links the homeless population with necessary services. The local United Way will manage the “coordinated entry system,” and some of the funding will go toward 1,400 vouchers for permanent housing. The remainder will go to hire case workers to ease the transition for participating agencies.

The system, which United Way’s Chris Ko has said is like a “Match.com” for housing, is designed to better organize the county’s social service network and was first tested in L.A. last year. According to Ko, the convolution of shelters and housing groups often work at cross purposes. Different agencies use different admission criteria (job status, criminal history, other personal factors), and many homeless people endure long lines and extensive paperwork only to be turned away because of overcapacity, or because they don’t match the criteria. Because these agencies compete for grant money, there is little communication among them. A person turned away from one non-profit is left alone to decipher which others he should visit. This process, says Ko, can lead to dozens of stops, often in vain.

“If you can imagine being at an airport, and one of your flights get canceled, and then you’re just running from gate to gate to gate,” Ko explains, “that’s the experience homeless people are going through.”

In such a system, dexterity can trump actual need when it comes to who gets best served. Ultimately, those who can navigate the bureaucracy have an advantage over those who may have difficulties due to addiction or mental illness. Many of the most vulnerable resign themselves to street living and gain access to L.A.‘s permanent supportive housing stock only if championed by an influential case worker. The current system, says Ko, has “ended up either over-serving people, or under-serving people.”

By introducing data into the equation, the entry system is meant to reform this. The system will rely on a network of case workers who document the needs of those living on the streets based on their health, behavior and living circumstances. Once this information is fed into the digital network, a connection between the client and the right agency will be made. Those deemed most vulnerable will be prioritized for permanent housing; less extreme cases will qualify for some combination of temporary housing, counseling, job training, or food and housing aid. Ko estimates that about 75 agencies will participate at first, including Skid Row Housing Trust and the Downtown Women’s Center, which recently received an LA2050 grant. By next year, he hopes this number will increase to more than 100.

An additional grant from the Department of Veterans Affairs is part of the $213 million package thanks to how closely the pilot program mirrored the current federal approach to addressing homelessness. The 1,400 vouchers, for example, expand upon the federal goal of permanently housing the chronically homeless, under the premise that this is cheaper and more humane. Digital streamlining of services has also become a federal goal: The VA, working with the Department of Housing and Urban Development and the U.S. Interagency Council on Homelessness, already launched the 25 Cities Initiative, which will establish coordinated entry systems in other U.S. cities. According to Ko, Los Angeles County’s system will be the first one tested comprehensively, which is fitting given its reputation over the years as America’s homeless capital.