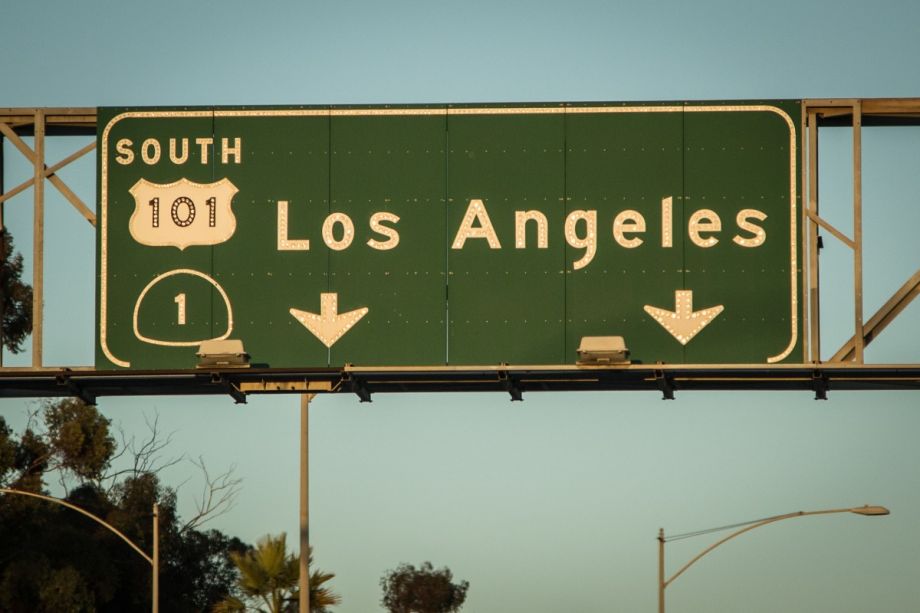 Until the mid-2000s, the South Park neighborhood of downtown Los Angeles had exactly one high-rise tower: the looming, vaguely Stalinist Transamerica Building. It most famously supplied the rooftop where Guns ‘N Roses shot the video for “Don’t Cry.” The area — which occupies the southern portion of downtown Los Angeles, between the Financial District and Interstate 10 — was avoided by business people, developers and rock stars alike.

Today, Transamerica is but the tallest tree in a rapidly growing forest. No fewer than 20 high-rise and medium-rise projects are under construction or in development in the roughly 40-square-block area. At least that many projects are in earlier stages of development. These projects represent more than 3,000 units of mostly rental housing that is expected to be available by 2017. The tallest will be 45 stories.

It is the closest thing to a development bonanza that Los Angeles may ever see. And it’s not nearly enough. Though South Park will be transformed, almost no one expects that the development there will cure the city’s housing ills. A recent UCLA study named Los Angeles the least affordable rental market in the country. By some measures, including those of Mayor Eric Garcetti, the city of Los Angeles needs to add some 100,000 units of housing by 2021 for supply to remotely meet demand. Meeting that goal requires the city to roughly double the current pace of development.

Much of South Park is a blank slate. Jessica Lall, executive director of the South Park BID, says that the vast majority of new development is taking place on the sites of parking lots. Developers can build high and wide without demolishing anything. (Contrary to appearances, Los Angeles has a strong anti-development streak, which gets stronger when developers propose large, multifamily projects.)

“I can’t see any other place in L.A. where you have such a nexus between market opportunity and land availability,” says Paul Beesemyer, Southern California program director for the California Housing Partnership Corporation, which promotes affordable housing. “It’s also important to put it in perspective and remember that it’s not just happenstance.”

Beesemyer notes that the Community Redevelopment Agency (which was disbanded in 2012) established the vision for South Park in collaboration with pro sports giant AEG, which owns nearby Staples Center.

Vacant land is one reason why the area has attracted, in addition to about a half dozen local firms, a veritable United Nations of developers. In South Park, out-of-town developers — including entrants from Canada, China, Phoenix and Houston — can put up marquee properties without getting completely mired in unfamiliar politics and regulations as they might in other parts of L.A.

Though building on empty lots minimizes displacement, Lall acknowledges that the area’s existing residents shouldn’t be ignored: “Our big concern is looking at how to integrate those communities.”

The BID has plans to create a neighborhood — not just a cluster of closed-off high-rises — with street life, sidewalks, public murals and trees. But creating a pleasant neighborhood for upscale professionals is not the same thing as helping the city’s housing crisis, according to affordable housing advocates.

“I do agree with the characterization that they’re net adds,” says Beesemyer. “But I think that that’s counterbalanced by who’s moving into the high-end rentals. These are not folks who would otherwise be in workforce rental situations.”

For all of the excitement surrounding South Park, it is still not exactly a Paradise City for developers. Many of them would prefer to build even higher and more dense and, indirectly, to put more of a dent into that 200,000-unit shortfall. But, even South Park is encumbered by what some consider 1970s zoning ordinances that were designed to restrain development downtown. Parts of South Park are limited to 3:1 floor-to-area ratios. Some projects will be forced to top out at seven stories when they could have been economically attractive at two or three times that height.

The Department of City Planning’s Recode:LA initiative is currently overhauling the zoning code in part to promote high-quality development in places like South Park. But it won’t be complete until 2017.

Even so, South Park’s developers see the market opportunity now — and want to get shovels in the ground before the next economic downturn — so they are dealing with the current system.

“You’re basically going 100 miles per hour down the freeway on a bus and you’re trying to fix the tires,” says Lall. “The question is how fast can the city go to take advantage of the opportunities that are here today?”