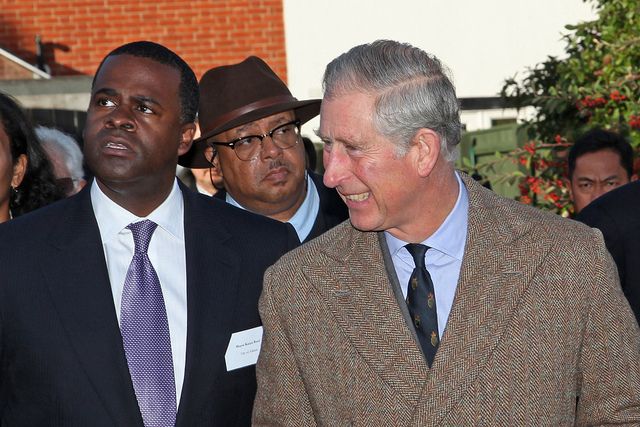 The new issue of the Harvard Law & Policy Review — not the one President Obama led during his Cambridge days — is city-themed for all you wonks out there. It has pieces on everything from food access to immigration policy.

But front and center is a foreword from Atlanta Mayor Kasim Reed that heralds The A as a city positioning itself as a strong urban hub planning for the future trying to break down the barriers of inequality. Come to the ATL, where light rail will solve all our problems!

Reed espouses all the typical stuff, like lowering unemployment and providing basic services and creating more green space. Interestingly, though, he also dedicates much verbiage to improving public transportation options, not exactly a strong suite of Sprawlanta. He writes:

I am also focused on improving Atlanta’s transportation infrastructure, a challenge that has critical implications for a city’s ability to address economic inequality, foster a mobile and diverse workforce, improve sustainability, improve access to food, and create a healthier lifestyle for its residents.

One thing Reed left out is the city’s age-old thinking on economic development, where stadiums will lead the way. The Atlanta Falcons are all set to get a new $1 billion stadium that looks like a massive ninja star, at least $200 million of which will come in the form of a government subsidy. And the Atlanta Journal-Constitution said that it could be “several times that” figure when you consider maintaining and operating the stadium through 2050.

The owners will probably ask for another stadium by then, anyway.

Some thing don’t change. Officials can’t say no to sports teams. Until they stand up for their taxpayers, private franchises will be lavished with subsidies in the name of short-term construction jobs, part-time stadium jobs and surface parking lots.