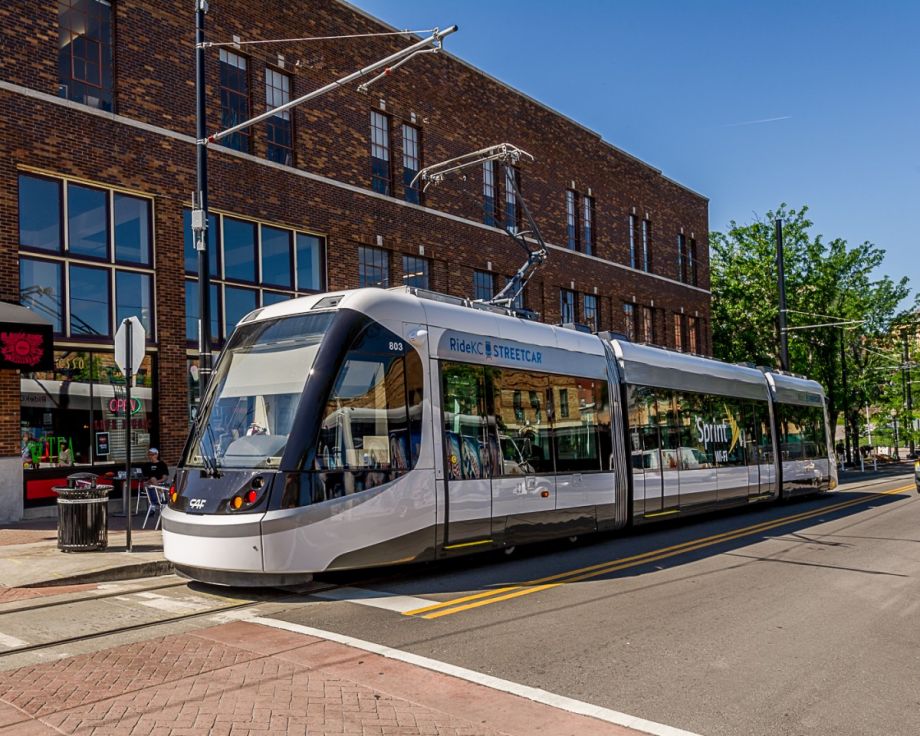 The contemplation part is over. On Dec. 5, the city council of Kansas City, Mo., voted unanimously to fund fare-free public transit citywide starting in the next fiscal year.

As KSHB reports, the resolution passed by a 13-0 vote directs the city manager “to include a funding request in the next fiscal year budget to make fixed route public transportation fare free within the City” as part of a larger measure to improve the safety, efficiency and capacity of public transit in the city.

The resolution also calls on the city manager to report on the fiscal impact of funding free transit on existing city services. Providing free transit will cost the city about $8 million out of a city budget that totaled $1.7 billion in fiscal 2019.

According to KCUR’s report on the vote, the total cost of making KCATA-run buses free is $12 million. That represents the total amount of fares collected from riders systemwide; the KCATA has one of the lowest farebox recovery ratios of any big-city transit system.

Free fares would apply only on KCATA routes that originate or terminate in the City of Kansas City, Mo. The agency is one of four transit service providers in the Kansas City metropolitan region; in addition to operating service in Kansas City, Mo., the KCATA also operates the bus network in suburban Johnson County, Kan., for the county and has routes that extend into neighboring Kansas City, Kan., and Independence, Mo., both of which also operate their own bus systems.

City Council member Eric Bunch, who co-sponsored the resolution along with Mayor Lucas, was quoted as saying that he didn’t co-sponsor the bill for national recognition, but the move got attention nationwide anyway. It fits into three larger national discussions: one about mobility as a basic right, another about social equity and a third about the best way to boost public transit use.

Kansas City will be the first large city in the country to make all its public transit free, but it won’t be the first free public transit in the country. Smart Cities Dive’s report on the move notes that many colleges and universities and a number of resort communities operate free transit systems, and some larger cities such as Portland, Ore., and Denver have conducted experiments with free-fare zones in sections of the city. Kansas City’s own downtown modern streetcar line has been free since it opened, and the generally positive experience the city has had with it no doubt influenced local thinking on free citywide transit.

That’s Shenzen reports that the line connects the city’s main ports of entry, including its main cruise ship terminal and its airport, with the city center and key tourist sites.

The line was first proposed in 2003, but delays in both planning and construction pushed the opening several years beyond its original date. The line cost approximately 11 billion pataca (US$1.37 billion) to build. Extensions to Macao Island and other parts of the territory are already under construction or being planned.

Work on Makati City Subway To Begin by Year’s End

The International Railway Journal reports that the Philippine Department of Environmental and Natural Resources has cleared the way for construction to begin on the Makati City Subway in Metro Manila.

The 10-km, 10-station underground line will cost an estimated US$3.5 billion to build. The line will be built by a public-private partnership between the Makati city government and a consortium consisting of Philippine Infradev and Chinese firms Greenland Holdings Group, Jiangsu Provincial Construction Group and China Harbour Engineering Company.

The line will serve the Philippines’ chief financial center in downtown Makati as well as Makati City Hall, the University of Makati and Makati Hospital. The city’s population of a little more than 1 million swells to 4 million every workday as workers pour into the financial district; 700,000 of those 4 million are projected to use the line when it opens.

Philippine Infradev President and CEO Antonio Tu told IRJ that the line could be completed by 2024, one year ahead of schedule. He also said that he is working to secure the permits needed to begin construction by the end of this month.