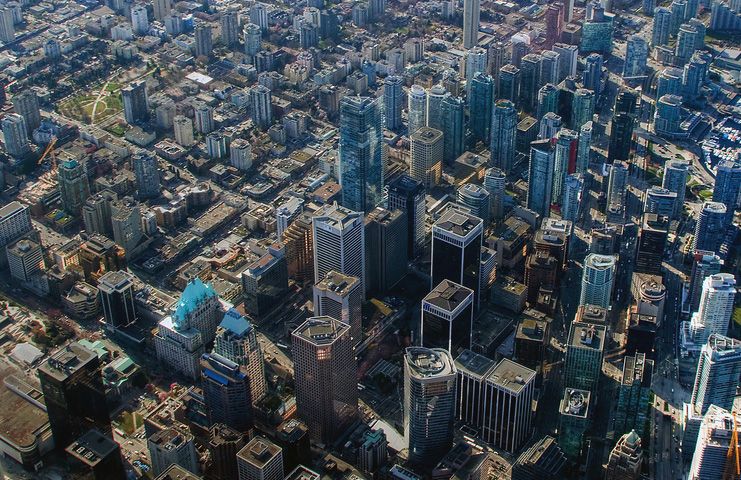 There’s a study behind every urban planning improvement project. Yet how does one effectively analyze that complex entity we call a “city”? This Street Science column will explore the technological and conceptual devices that planners and others use to do just this.

The idea that cities could be studied in a traditionally “scientific” manner was one that the late urban critic Jane Jacobs found highly problematic. In numerous works, Jacobs sought to discredit the notion, widely accepted in the 1950s, that quantitative, abstract representations of urban space produced by “so-called experts” in the professional disciplines of architecture, urban planning, engineering, and economics could offer insight into the complexity of urban life. Despite their ostensible scientificity, she insisted, such quantitative methods only simplified, rather than enriched, our understanding of the everyday experience of local inhabitants.

For some, the subprime mortgage crisis of 2008 suggested that Jacobs was, in fact, correct: If economic markets — and the housing market in particular — are not as rational as economists such as Milton Friedman and his neoclassical predecessors once surmised, then using quantitative methods that assume the system’s predictability is futile. In the wake of the collapse, the recognition that market fluctuations are influenced by psychological and other ‘irrational’ factors has led to a revival of Keynesian economics.

The recent economic downturn thus provides an opportunity to revisit Jacobs’ critique: Can quantitative methods help us to understand urban problems and find solutions? If so, how? As GIS, Google Maps, Google Street, and other representational devices continue to inform ways of thinking about built environments, a reassessment of Jacobs’ critique is especially relevant.

This column will explore these questions through an analysis of recent and past attempts to use various techniques of representation to understand the complexity of urban life. From cellular phones to new devices for automobiles, innovative research groups in the United States and abroad are currently seeking to plunge into the reality of urban life with the aid of quantitative methods. Our job will be to observe the observers, trying to understand their quest. In the process, we will not only learn more about some of the most pioneering work in urban planning today, but also hopefully be inspired to develop novel ways of conceptualizing urban predicaments.

For questions about this piece, or suggestions for future columns, please contact Jeanne Haffner at streetsciencenac@gmail.com.