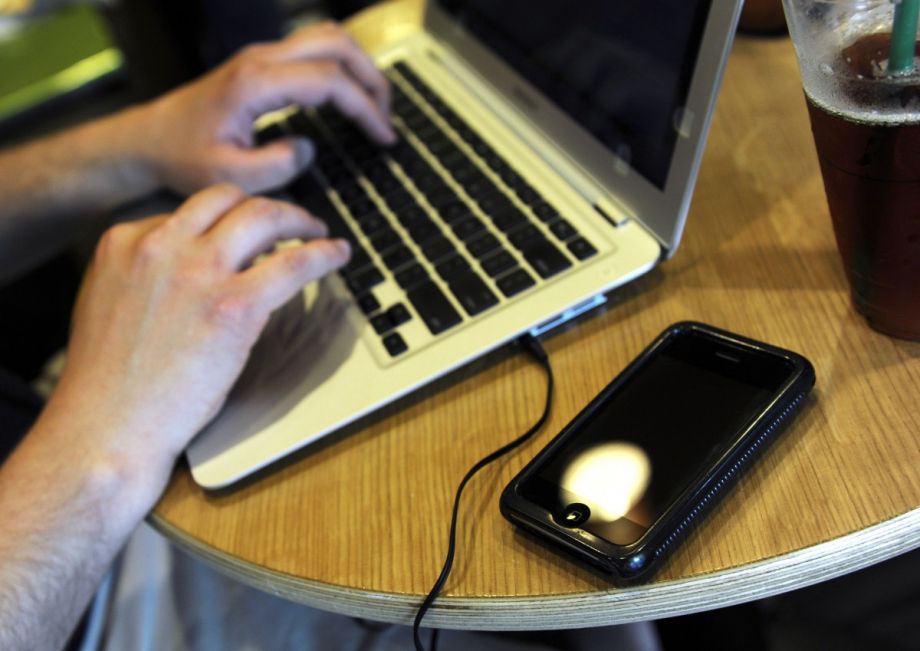 At the moment more eyes than usual are focused on high-speed Internet’s uncertain future in the United States — from “open Internet” rules and municipal-run broadband to worry over Comcast’s pending Time Warner Cable merger.

Sitting in the middle of the debate is Christopher Mitchell, the director of the Telecommunications as Commons Initiative of the Institute for Local Self-Reliance. He has long advocated for city-run broadband networks such as those found in Lafayette, Louisiana, Chattanooga, Tennessee, and Bristol, Virginia.

I talked to Mitchell, who has an M.A. in public policy from the University of Minnesota and lives in Saint Paul, about why mayors love WiFi but shy away from fiber-optic cables, the frustrations of being told to reboot your router, and why he thinks the moment is ripe for city-run networks.

What’s the elevator pitch for municipal broadband?
That it’s a network responsive to local needs. Rather than decisions being made in a corporate boardroom on Wall Street, they’re being made by someone in town based on what’s going to benefit the community the most. And that’s going to be faster speeds, lower prices, better reliability, better customer service, those sorts of things.

City-run networks have a reputation of being especially fast. Is that deserved?
A municipal network, when it hears from businesses says, “Hey, I can ‘be competitive,’” or people saying “Our quality of life isn’t good enough because the speeds are too slow here,” they respond and build a faster network. Whereas Comcast or Mediacom says, “Yeah, we have a plan for how we’re going to upgrade … and we don’t really care about small-town Iowa.” 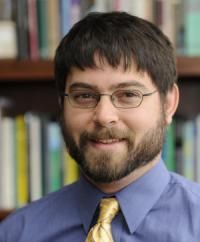 Those who want to restrict community-run networks in the U.S. say that cities are risking taxpayer money on unproven business plans while at the same time competing unfairly with private networks. What’s wrong with that?
When you start talking about taxpayer dollars at risk, they’re just straight-up lying. Almost all municipal networks are built without taxpayer dollars. The city of Santa Monica in the late ’90s was spending a million dollars on connectivity. And then they built their own network, they were able to spend only $500,000 in the future on connectivity. Now, you might say those are taxpayer dollars. But they’re saving half a million dollars. And then they expanded it to businesses and now it’s a revenue source.

Does the fact that it’s a municipal network necessarily mean it’s a public utility?
The question is what a public utility means. A public utility is often regulated in terms of not encouraging, or not allowing, a lot of competition. So that’s clearly not the case in broadband where monopolies are prohibited by federal law.

But when you talk to people, they expect the same things out of their Internet that they expect out of water and electricity. They expect it to be reliable. They expect to pay a reasonable price, and they recognize that it’s essential.
Just this week, a friend in Saint Paul, a former school board member, had his neighbor’s tree fall across his yard, destroying his power line and his cable Internet connection. Xcel Energy was there eight hours later repairing it. He called Comcast. The person at first tried to get him to reboot his modem. They have a script they have to follow. He was like, I can see the line on the ground outside. It took a half hour to get through to this person that nothing he did from inside his house was going to restore this connection. Finally, Comcast said, “Okay, we’ll be out there in two weeks to repair it.”

That’s the different between a utility and what we have now.

But you still want competition, right? You don’t want “Saint Paul Broadband” to be the only option?
I would prefer a situation where there’s competition. But you can have competition on multiple levels, and one is on the physical infrastructure level, where everyone has to build their own networks. Another kind of competition is that there’s one fiber network that has many competitors on it, each offering different services.

For years when it came to the intersection of cities and the Internet, the focus was on wireless networks. But some of those didn’t work out too well, so…
It’s interesting that people recall those as municipal struggles. If you step back, you’ll recall that WiFi was really exciting. People thought, “Oh, we can run this city-wide.” And the vendors who were selling the gear said, “Oh yeah, it can totally be economical for this to work city-wide.” It turns out that they were dramatically overplaying what their technology could do, which then changed the business plan.

So anyone — public, private — who tried to build a city-wide WiFi network, they almost all struggled. All of EarthLink’s have failed. If anything it shows that local governments are not all that dissimilar [from private companies] when it comes to some of these projects.

But where they are different, and what is endlessly frustrating, is that wireless is often not a very good solution for city-wide access. Its appeal is that it can be deployed more quickly and in the short term is less costly. And so if you have elected officials making short-term decisions just based on trying to do something before they’re out of office, they tend to be more interested in wireless, whereas fiber-optics are a better longer-term foundation. But a lot of times the benefits of those networks take more than four years to accrue.

What do you hear from cities that are curious about municipal broadband but haven’t built out anything yet? What worries them?
The common fear is, what is the incumbent going to do, whether it’s AT&T, or Comcast, or Time Warner Cable. There’s a real sense of, “This may make sense for our community, we’d like to investigate it. But we don’t want to get involved in a lawsuit. And we don’t want to have a ton of money being spent against our mayor because he or she is supporting it.”

I think that’s the number one fear. But the next one is, frankly, can we make it work? It’s a hard business to be in. Building these networks is difficult.

It’s not a pleasant place to be, and it requires real leadership to figure out the appropriate path forward.

This interview has been edited and condensed for clarity.