How Politics Derailed a Small Town’s Embrace of Its Migrants 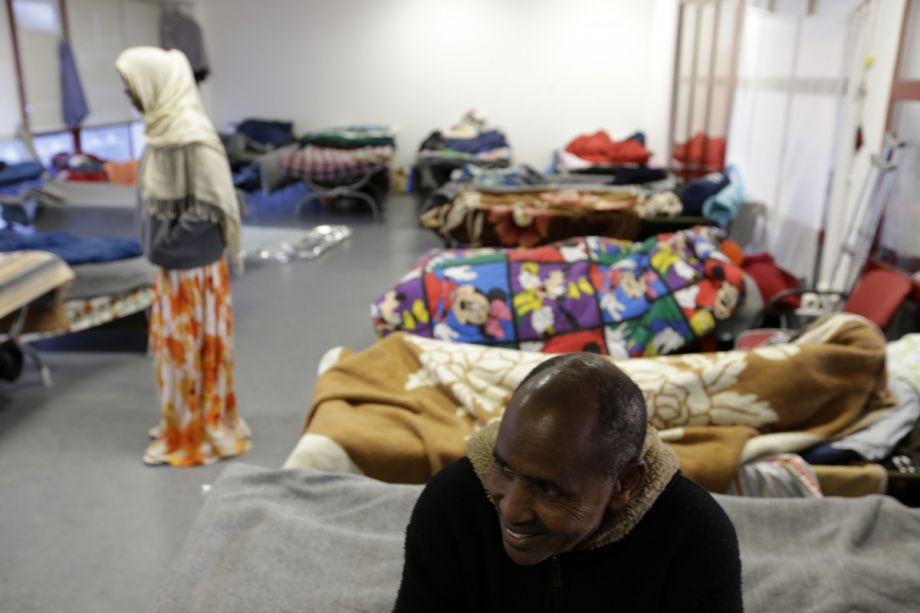 Tiny Sala, Sweden, is a quiet place 75 miles northwest of Stockholm, home to a famous medieval silver mine and not much else. But in 2015, the 12,000-person town became one of the many experiments across Europe in how to integrate a sudden influx of newcomers.

In the throes of the migrant crisis that saw hundreds of thousands of desperate refugees and asylum seekers from Africa and the Middle East make treacherous journeys to reach a perceived safe haven in Europe, Sala became the new home of about 165 adults and families, and another 300 unaccompanied minors. Most hailed from Syria and Afghanistan, and didn’t speak a lick of Swedish.

Sweden, a self-proclaimed “humanitarian superpower” with a track record of embracing refugees, received the most migrants per capita of any European country in 2015. All this goodwill has led to glitches, however, and at times the Scandinavian nation of 10 million people has struggled to process so many unexpected new arrivals.

But in Sala—which was chosen to receive the migrants because one of its local hotels was not being used at the time—the process went smoothly. Carola Gunnarsson, who has been mayor since 2003 and who spoke at a special session on migration at this week’s World Urban Forum, was part of the welcoming party. As she managed the arrival of her town’s newest residents, she came away with a vital lesson.

“You have to start the integration process from the first day,” she said.

That meant first making the newcomers feel welcome. Groups from local churches, civic clubs, and soccer teams came to the hotel every day bearing toiletries, toys, and sweaters for the cold Swedish weather. Volunteers played with the kids and taught them local handicrafts. Swedish language lessons began almost immediately. “I was very proud,” Gunnarsson said. “The whole town embraced them.”

The job quickly turned to the nuts and bolts of integration: How to turn these newcomers into productive members of society. Within three weeks, the children were in school. Adults had jobs working in local small businesses. Before long, some of the refugees were even members of the local soccer team. “It was a uniformly positive experience at this stage of the situation,” the mayor said.

Then, the rules changed. Amid rising anti-migrant sentiment in national politics, the Swedish Migration Board decided to move all of Sala’s migrants who had not yet found permanent housing to a location further north. Supposedly, it would be cheaper and more efficient to house everyone in a single encampment. Then asylum seekers lost the right to work until their visas had been processed, which can take up to three years. Suddenly, the migrants who had found jobs at local farms and businesses in Sala were out of work, and budding schoolmates, teammates, and colleagues were isolated from each other.

In a blink of an eye, Sala’s experiment in successful integration of migrants was dissolved by the national government.

“I’m frustrated because I think there’s a place for them in Sweden and in my municipality,” Gunnarsson said.

Sala’s experience is by no means the case for all of Europe, and Gunnarsson readily admits that a smaller town like hers can more easily mobilize the community to come out and help a relatively small number of incoming migrants.

Mannheim, Germany, by contrast, has absorbed 10,000 migrants from southeastern Europe in the last eight years. As a data-driven city leader, Mayor Peter Kurz is less convinced about the salutary effect of migration. “We don’t have the data [to show a positive impact],” he said. “What we see are the challenges—people in the welfare system, people unemployed.”

But Gunnarsson remains steadfast that the Sala experiment was on the right track.

“The government needs to change the rules for us at the local level so we can take responsibility for asylum seekers,” she said. “I see them as the workforce of the future.”