Housing In Brief: Will Philly Be the Second Big City to Pass Right-to-Counsel? – Next City

Housing In Brief: Will Philly Be the Second Big City to Pass Right-to-Counsel? 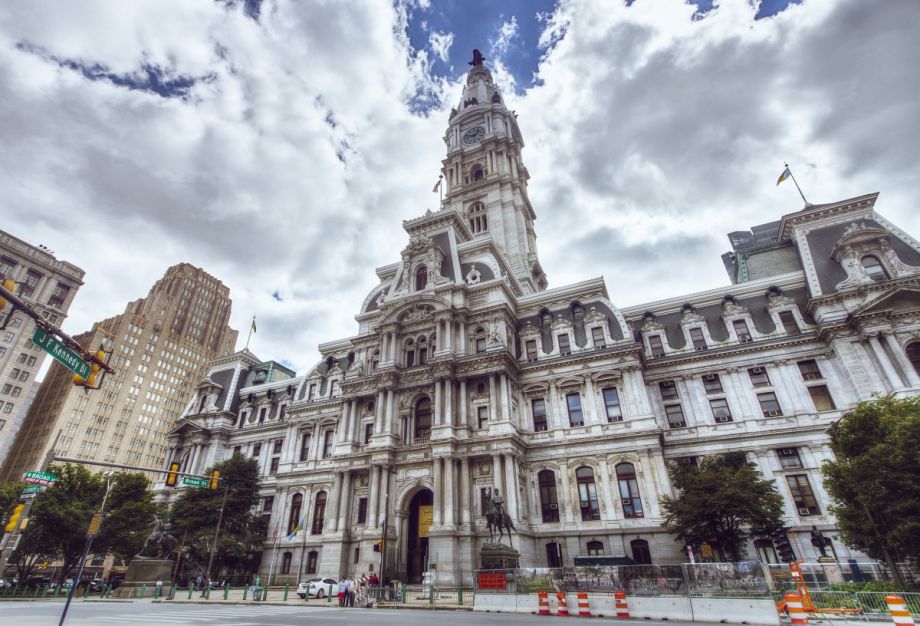 Philadelphia Councilwoman Helen Gym has introduced a bill that would guarantee representation in housing court for households under 200 percent of the federal poverty line, PlanPhilly reports. Gym has previously made strides toward leveling the playing field for landlords and tenants: securing $500,000 for renter assistance two years ago, for example. PlanPhilly says that most of the funding Gym has secured funds non-lawyer tenant assistance, such as a help hotline and a staffed desk at housing court. The Philadelphia Bar Association estimated it will cost at least $3.5 million to provide legal aid to all low-income tenants, but would save the city at least $45.2 million in costs related to homelessness and displacement.

Gym is asking for $1.5 million in this year’s budget, to slowly ramp up the program. If passed, Philly will be the second large city to offer right-to-counsel for low-income tenants. New York City launched such a program for tenants in 20 zip codes, and by 2022, the program will be citywide. Advocates say that the program needs reform, however, describing chaotic scenes at housing court and saying that many tenants don’t learn they have a right to an attorney before the day they arrive in court.

Austin City Council has unanimously approved the Affordability Unlocked program, which provides density bonuses for developers of affordable housing, the Austin Monitor reports. The program allows developers to build higher and on smaller lots if at least 50 percent of the units are affordable to 60 percent median family income (for rental units) or 80 percent median family income (for for-sale units).

Units must remain affordable for at least 40 years.

As Next City has reported previously, mandatory inclusionary zoning is illegal in Texas, so Austin and other cities have had to think creatively about ways to incentivize the creation of affordable housing.

A judge has ordered the landlords of an apartment building in New York to provide physical keys to tenants who can’t or don’t want to use the “smart locks” installed on the building, CNET reports. The Latch locks, as installed on this building, required the use of a smartphone app to get in, which residents said raised privacy concerns. One 93-year-old man who didn’t have a smartphone couldn’t get in and out of the building, CNET said.

Latch, which wasn’t a party to the lawsuit, told CNET that the company was “pleased the parties — a group of five tenants and the building owner — have reportedly reached a private settlement to resolve their disagreement about entry methods to their building’s common spaces.”

Latch added to The Verge that all its devices are compatible with physical keys.

Lisa Gallaudet, the attorney for the landlords, said that building residents had the option of entering a numerical code to get into the building and that calling the settlement a win for tenants was “misleading … The only reason this settled is because my client didn’t want to waste more time and energy on this,” Gallaudet said. “This was by no means a reflection of the court’s opinion on how it would rule on this issue.”

The tenants call it a win because in the settlement, the judge deemed physical keys a “required service.”

“This is a huge victory for these tenants and tenants throughout New York City,” Michael Kozek, the attorney representing the tenants in Manhattan, said in a statement. “These tenants refused to accept the system, and the negative impact it had on their lives. Hopefully they will be an inspiration for other tenants to fight back.”