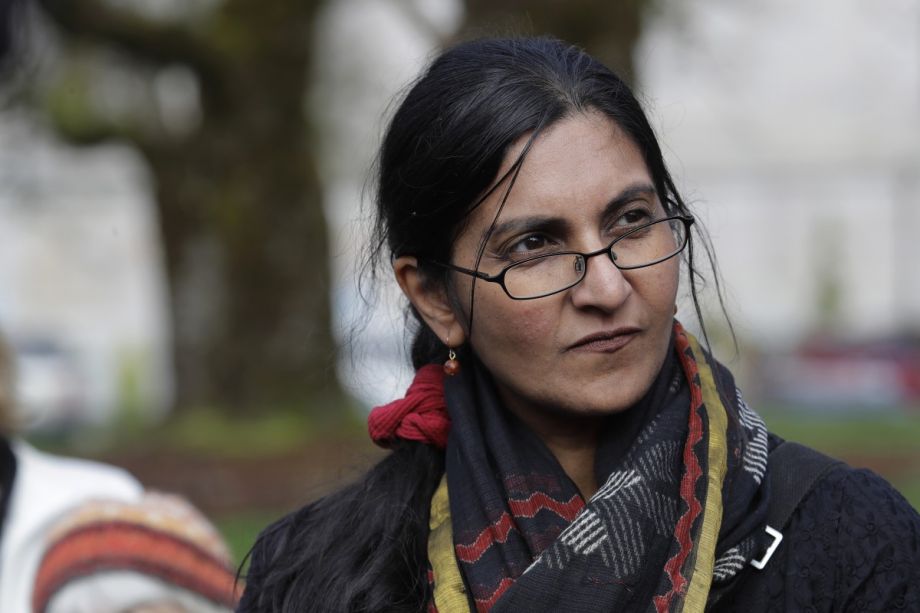 Wintertime Evictions May Be Partly Banned in Seattle

The Seattle City Council voted unanimously this week to prohibit landlords from evicting tenants during the winter months, the Seattle Times reports, but it’s not clear whether the bill will become law, as Mayor Jenny Durkan’s office has said that “a legal fight is almost certain and could be costly to taxpayers.” The original bill, sponsored by council member Kshama Sawant, a Socialist Alternative party member, would have banned evictions from the beginning of November until the end of March. The council approved an amended ban that would be in place from December through February, according to the paper. It would only bar evictions of low- and moderate-income tenants, and landlords with four or fewer units would be exempt, the paper reported. Landlords warned that if the law were passed, they would be less likely to lease units to tenants who they suspect might struggle to pay rent, according to an earlier report in KUOW.

Evictions are prohibited for five months of the year in France, as CityLab reported in 2017, and Washington, D.C., and Chicago have some weather-related restrictions on evictions as well.

Sawant was opposed to some of the amendments, but other council members supported the changes in an effort to make the bill more lawsuit-proof, according to The Stranger. According to the Seattle Times, “The mayor is evaluating the amended legislation but is ‘disappointed that Council did not want to engage in a robust discussion on programs that will legally and actually prevent evictions.’”

With homelessness spiking in California, the New York Times profiles a couple that has been earning a small stream of income by delivering documents to tenants who are being evicted, even though the couple themselves are living in a homeless encampment in Oakland.

“The couple’s predicament offers a measure of how far-reaching the homelessness crisis has become in California. The evicted are doing the evicting,” the Times writes. Other homelessness and eviction measures can be hard to come by in California, the Times reports: Advocates estimate that there are 3,000 evictions a year in San Francisco, but most eviction records in the state are sealed. There were 21,000 more people living on the streets in California in 2019 than 2018, according to a recent report from the Department of Housing and Urban Development, with increases in the state largely accounting for a nationwide increase.

The couple profiled by the Times have earned about $1,600 delivering eviction documents in the last six months, traveling to and from tenants’ homes around the Bay Area by public transit, according to the report.

A group of tenants in an Oakland apartment building have been on a four-month rent strike and are hoping to force the landlord to sell them the building, according to The Mercury News. “Half of the building’s 14 households are participating, and with the strike in its fourth month, their tactics may be working — a tenant rights group says the landlord last week agreed to set up a meeting,” according to the report.

Residents told the paper that their rent was raised repeatedly even as the landlord failed to keep the building in good shape. The tenants are hoping that the Oakland Community Land Trust will be able to negotiate a deal with the landlord to purchase the building. Earlier this year, the Oakland group Moms 4 Housing made international news when they were evicted from a house they were squatting in, inspiring Oakland Mayor Libby Schaaf to come out in support of a law giving tenants a first opportunity to purchase their apartment buildings when they go up for sale.

The rent strike in the building was preceded by at least one unsuccessful lawsuit filed by a tenant over a rent increase and several attempts by tenants and advocates to negotiate the purchase of the building, the Mercury News reported. They’re hopeful that the rent strike is having an effect.