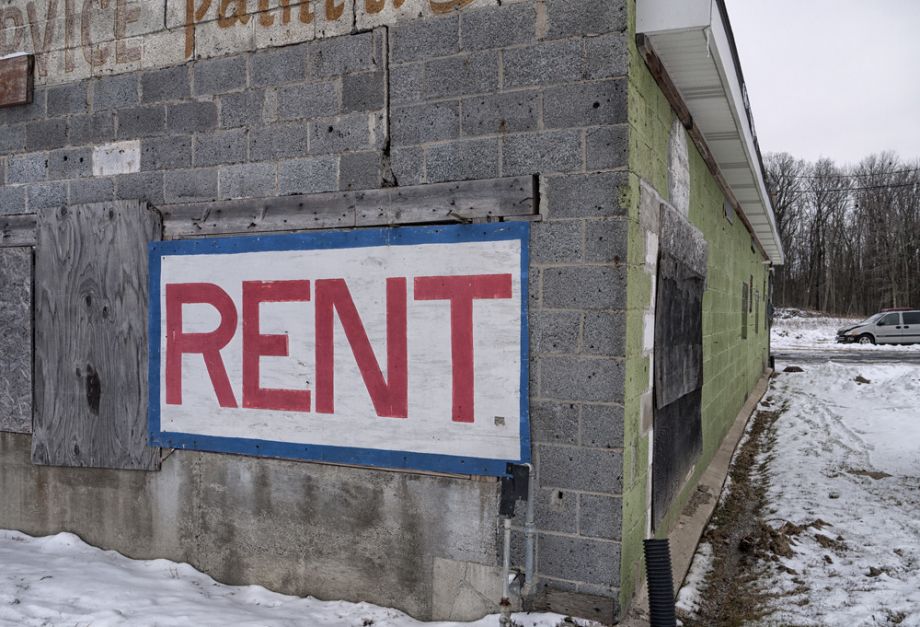 The New Haven Housing Authority canceled July rent for 1,280 families in public housing in New Haven, Connecticut, according to a report in the New Haven Independent. And it didn’t use any public money to do so. Instead, according to the report, the housing authority tapped into a “rainy day fund” stocked by fees earned by two spinoff entities controlled by the housing authority, which handle development and property management. Those nonprofit spinoffs bring in money from managing redevelopment of public housing projects and helping other landlords to relocate tenants, according to the report. In combination with some revenue the housing authority earns by leasing space for cellphone towers, the authority was able to waive $408,000 in rental income for July, the report said.

Karen DuBois-Walton, the executive director of the New Haven Housing Authority, told the Independent she “refused to operate from a scarcity mindset,” and hoped that other housing authorities would find ways to cancel rent for their residents. She said she hoped residents would take advantage of the cancelled rent to help address financial difficulties related to the COVID-19 pandemic or get ahead on expenses, the report said. The average yearly income in New Haven public housing is between $14,000 and $16,000, according to the report.

“Rather than begrudge those who have very little economic resources, be outraged that wealth is concentrated in the hands of a few,” DuBois-Walton said, according to the story. “Be outraged that relief efforts have not been equitable. And be outraged that hardworking people, many of them being essential, cannot work their way out of poverty despite working two or more jobs. Be outraged that we do not have the resources to do more.”

The Los Angeles Housing and Community Investment Department will open applications for a $103 million rent subsidy program for low-income renters on Monday — the largest local emergency rental assistance program in the country, according to a report in the Los Angeles Daily News. Residents will be able to apply for up to $2,000 in assistance from 8 a.m. Monday until midnight on Friday, the report said. The program is funded almost entirely by money from the CARES Act, according to the report. Grants are capped at $1,000 per month for up to two months, and officials expect that it could help up to 50,000 applicants, though they expect many more than that to apply. Renters who earn up to 80 percent of Area Median Income ($83,500 for a family of four or $58,450 for a single person) are eligible. Applicants must “provide documentation of loss or reduction of income due to COVID-19 after March 13, 2020,” according to the city website. In the likely event that the program accepts more applicants than it is able to assist, the city will implement a random lottery system to decide who gets a grant.

“Demand will be high,” said Council President Nury Martinez, according to the report, “and serve as a reminder that the federal government must offer billions more in housing assistance if we are going to help all who need assistance to remain in their homes during and after this pandemic.”

If you live in Los Angeles, you can apply here.

A group of landlords in Philadelphia is suing to overturn a package of emergency housing bills recently passed by the City Council, the Philadelphia Inquirer reported. The bills, as Next City previously noted, extend the city’s eviction moratorium, waive late fees, and allow repayment plans, among other measures. The lawsuit was filed by the Homeowners Association of Philadelphia (HAPCO), according to the Inquirer. The group claims that the laws put a financial burden on property owners without giving them a chance to challenge their tenants’ claims, according to the report.

“The act provides absolutely no way for landlords to challenge a tenant’s claim of financial hardship,” the court filing says, according to the report. “To the contrary, a tenant can claim anything they want and the landlord is forced to accept the representation.”

The city solicitor told the Inquirer that he believed the ordinances would survive the challenge. Councilmember Helen Gym, one of the sponsors of the relief measures, described the lawsuit as “frivolous and hypocritical,” according to the Inquirer.

“I’m appalled at HAPCO’s relentless effort to pit landlords against tenants rather than to find common cause in creating sensible and humane alternatives to a crisis that impacts so many,” Gym said, according to the paper. “We need to manage a crisis, not exacerbate one.”

Landlords have also filed lawsuits challenging coronavirus-related eviction protections in cities from Phoenix and Los Angeles to Lexington, Kentucky, according to reports.