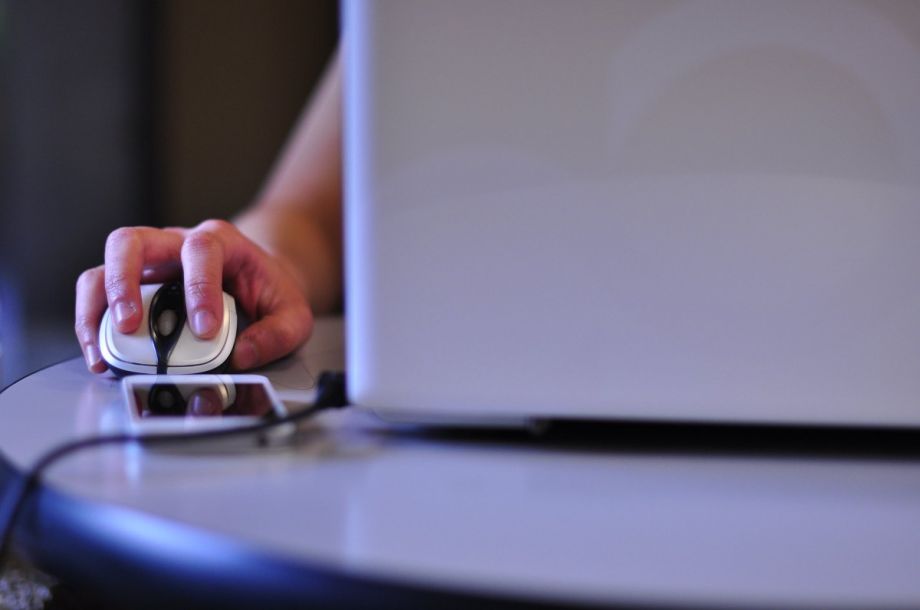 Over the last decade the private sector has shifted its work online. From Google Suite to Asana to Zoom to Slack, today’s workplaces live on the Internet.

The public sector — especially government— has failed to keep up. Until recently, cities and states faced a host of legal and financial constraints when it came to engaging residents digitally in the way that businesses engage customers online.

But the COVID-19 pandemic and the social distancing efforts it requires are forcing the public sector to try to make some long-overdue changes as communities contend with crisis. Amid tragedy, some municipal and state governments are seizing an opportunity to make up for lost time andembrace digital tools for the deep-but-distant civic engagement this moment demands. Cities and states have been prototyping digital tools to reach their people at an unprecedented pace. As America and the world eventually recover, this new public, digital landscape can reinvent our public technology infrastructure and make permanent improvements in how we engage residents.

The radical notion of involving citizens directly in governance and decision-making allows governments to achieve higher levels of legitimacy, collaboration and transparency. When applied to the world of civic engagement, technology originally intended for workplaces and activism can foster make these efforts more inclusive and build a more participatory democracy.

First, now is the time to make virtual civic engagement a part of the fabric of civic life in cities — not just under lockdown, but always. Last week, the City of Miami held its first virtual commission meeting and introduced three new methods of public participation. In record time, the city turned around new technology to ensure that a diverse group of residents could participate and that the existing laws were met. Crisis brought creativity and broke logjams. Now Miami can offer a paradigm for making engagement more accessible that other cities can embrace.

And it’s not just government that is innovating when it comes to civic life in America. The website Nextdoor has become a hub of resource sharing, and user activity has doubled since COVID-19 hit the U.S. The neighborhood social networking app introduced Help Maps and Groups to enable people to help support one another during the outbreak. Recognizing its ability to connect individuals in a time of high-need service delivery, the website promptly added a feature that allows users to offer volunteer services, and enhanced its existing “groups” feature that lets users communicate about specific topics. As a result, the Help Map has connected community members with those who are high-risk, specifically the elderly and immunocompromised and those willing to offer assistance.

Second, states need to loosen up their existing restrictions to ensure that online tools can take their place as a part of the engagement equation. As states impose bans on people congregating, state business must continue. The challenge is figuring out how to carry on under the circumstances. Here, too, necessity can be the mother of invention. California Gov. Gavin Newsom loosened restrictions in the state’s open government laws to enable California to “hold public meetings via teleconferencing and to make public meetings accessible telephonically or otherwise electronically to all members of the public.” New York’s Governor Cuomo suspended parts of the state’s Open Meetings Law to enable government bodies to move from in-person to remote engagement.

As civic life migrates online — whether temporarily or permanently — that comes with an increased responsibility to bridge preexisting digital divides and reduce barriers to access and entry when it comes to technology. Otherwise we risk deepening existing power imbalances and further dividing people by wealth, race, age, zip code, or urban/rural as they experience different civic realities depending on their degree of access to technology. Recent reports suggest that far more Americans are lacking broadband connectivity. Microsoft Research puts this number closer to 162 million Americans not using the internet at broadband level. BroadbandNow Research suggests that the number of Americans lacking broadband connectivity is closer to 42 million These numbers are a far cry from the 20 million usually reported by the FCC. Across states access varies widely. Rural populations are particularly vulnerable. According to recent Pew Research “[r]acial minorities, older adults, rural residents, and those with lower levels of education and income are less likely to have broadband service at home.” And this can have serious impacts on civic engagement efforts newly focused on civic tech. For example, in New York, how can the city’s 59 community boards continue their City Charter-mandated monthly meetings, especially in a population which skews older and less tech savvy? The State of Tennessee, for example, has seen initiatives to expand broadband access into rural areas falter. These efforts take on a new urgency now.

Answering these questions well can help us not only respond to the current crisis. But there will be a day after COVID-19. And these innovations can also build a better democracy for the future—one that’s a digitally-connected, inclusive democracy, harkening back to some of the early visions of an open, democratized Internet.

Take for example initiatives to push for more participatory democracy, such as participatory budgeting, where communities have decision-making power over a portion of public monies. In this process those under 18, non-citizens, and recently incarcerated people can participate in how a portion of the budget is allocated, even though they don’t have decision-making power in many other aspects of civic life. These initiatives, which have been integrated online and through SMS text-messaging tools, facilitate a voting process that mixes in person and online engagement and that occurs over several days and includes. This year participatory budgeting may not take place in communities because of COVID-19. But we can’t lose the momentum on these innovations to make our democracy more inclusive and responsive.

All of us have seen the dark side of the Internet over this last decade. From misinformation to demagoguery, it has damaged democracy and will continue to do so through new tools such as “deepfakes.” And of course digital engagement can’t fully take the place of physical protests, door-to-door canvassing, and attending council meetings face-to-face when we can safely do so once again. But this is not the moment to return to politics as usual, but rather to think creatively about how to invest in tech-centered public infrastructure to address these challenges head-on. That may give digital technology a chance to make more constructive contributions to democracy even as we contend with its downsides.

We are living in the midst of tragedy and uncertainty. But we should seize opportunities where we can to care for each other and rebuild for the future. Crisis response opens a window of time to invest in more vibrant and inclusive digital democracy — improving broadband access across cities and rural communities; addressing digital literacy and training; and equipping public leaders in cities and states with the tools to ensure public meetings, notice and comment, and public engagement. If we succeed, we can ensure that, as societies bounce back, democracatic governance wins people’s trust and moves forward into the future.

Hollie Russon Gilman is a Fellow at New America's Political Reform program. She is also a Fellow at Columbia World Projects and Georgetown’s Beeck Center. At Columbia she teaches “Technology and the Future of Governance and Public Policy. She served as the White House Open Government and Innovation Advisor in the Obama Administration. She is the author of two books, including most recently co authored, with Sabeel Rahman, “Civic Power: Rebuilding Civic Engagement in an Era of Democratic Crisis” with Cambridge University Press.  She holds a PhD from Harvard's Department of Government.