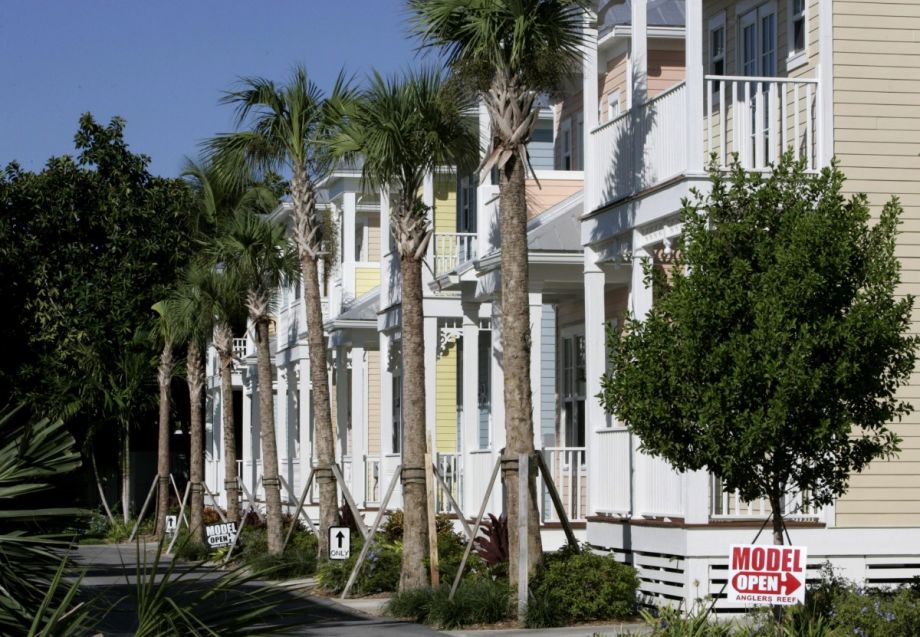 Affordable housing groups in Florida faced an unlikely threat in the past couple of months. What began as a voter-approved increase in funding to conserve ecologically sensitive land and improve water quality almost worsened the Sunshine State’s housing crisis, until a last-minute reprieve last week.

An amendment to the state constitution that was approved by 75 percent of voters — and is now passing through the legislature — would see a portion of real estate transaction revenues (between $300 million and $500 million) go toward the Land Acquisition Trust Fund to preserve natural areas, waterways, trails and more. With 16 percent of that revenue pot already slated to go toward the state’s Housing Trust Fund, lawmakers proposed cutting housing fund money to up the conservation funds. But housing activists rallied to restore the full allocation, pointing to the state’s deep affordability needs.

“The Florida Housing Finance Corporation uses resources from the Trust Fund to supplement the federal low-income housing tax credit to encourage the private development of affordable rental housing,” explains Anne Ray, of the University of Florida’s Shimberg Center of Housing Studies. “We really see the need for affordable rental housing throughout the state. State-wide, we’ve found more than 700,000 low-income renter households who pay more than they can afford for their housing.” She adds that the needs have been most pressing in larger counties in the state and in the Miami-Fort Lauderdale and Palm Beach areas, but the need is everywhere.

The Shimberg Center’s housing needs assessments documents the dramatic increase in cost-burdened renters since the year 2000.

Some conservation groups, like the Trust for Public Land, agreed that increasing the revenue going toward the Land Acquisition Trust Fund didn’t have to take away from housing money.

On Wednesday, the State Senate responded to calls from advocates to restore the original allocation of funding. “If it hadn’t gotten fixed, it would have permanently reduced the amount of money that would go into the state and local housing trust funds by over $112 million a year,” says Jaimie Ross, of the Florida Housing Coalition. “Florida has a dire backlog of housing needs. Any loss of Housing Trust Fund money would have meant that many more people on waiting lists and that many people who will become homeless.”

Ross says that the decision by the Senate was a “major victory” for affordable housing groups in Florida and the momentary framing of a revenue tug-of-war between renters and the environment was a fabrication. “I never bought into that,” says Ross. “We always said nothing had to do with the other. It’s not an either/or situation. There was more than enough money to fund the constitutionally required 33 percent for Amendment 1 and all of the Housing Trust Fund money.”

The next step is for the amendment to be passed by the House, but Ross says there hasn’t been a timeline set just yet.