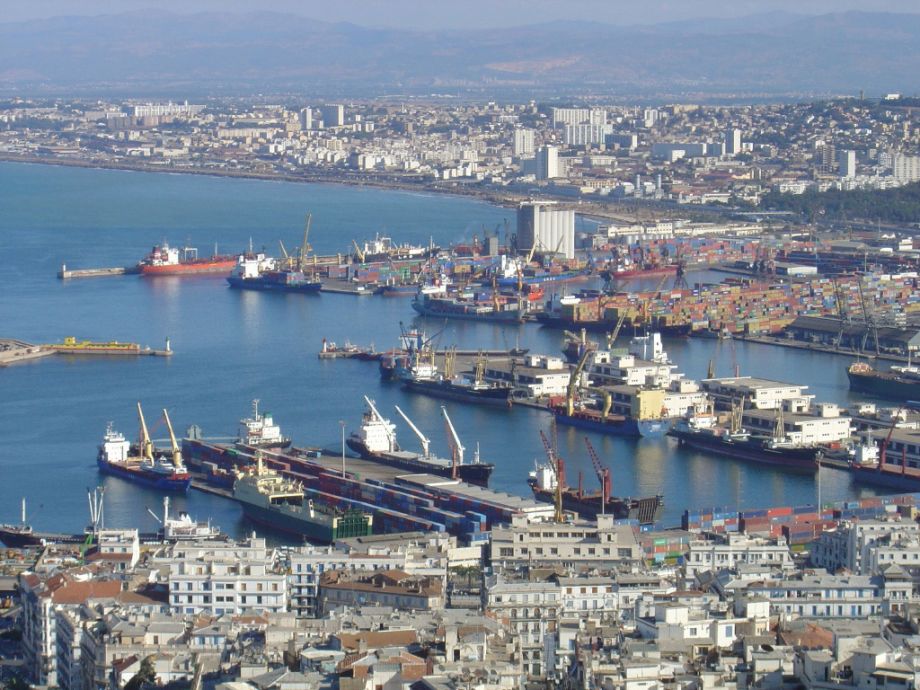 Vincent Ngubane surveys a glowing bank of wide, flat-screen TVs lined up against a wall in a swish office suite in downtown Durban. As head of this city’s emergency control and disaster management unit, Ngubane oversees 50 eagle-eyed staff who work round-the-clock monitoring the feeds from 262 closed-circuit television cameras scattered across the city.

Durban, or eThekwini (it’s Zulu name), is situated on the east coast of South Africa. A port city, it is the country’s second largest metropolis and home to about four million people. It is also South Africa’s trade gateway – about 70 percent of the country’s fuel is piped through Durban, and 60 percent of its goods move through the city’s port. It is the biggest manufacturing center after the country’s economic core of Johannesburg.

Which means that a sudden shock to business as usual in Durban can quickly ripple throughout the entire country, causing systemic failures in cities hundreds of miles away: a petrol shortage in Cape Town, delayed manufacturing orders in Pretoria. It’s Ngubane’s job to mitigate those consequences and make sure Durban bounces back quickly.

Ngubane is one of about 23,000 people employed by the city council, whose budget last year topped out at $3.4 billion. Durban’s Disaster Operation Centre (DOC) went online in June 2010, created to the tune of $1.5 million by the city elders after a series of destructive fires and floods. The DOC is situated a stone’s throw from the CCTV control room and receives live feeds from the cameras. With its banks of telephones, computer servers and a massive TV screen, it looks like a scaled-down version of NASA’s Mission Control. Ngubane says that since its inauguration for the World Cup it has been used countless times, for big sporting events, dangerous coastal storms, and once to allow an oil tanker off the coast to make contact with the ship’s insurers, Lloyds of London, who needed high-tech communication as close to the site as possible.

The DOC allows the city to respond quickly in times of emergency. If there’s a fire, flood, or major traffic accident, directives for emergency personnel flow through here. DOC coordinator Malcolm Canham says of the command center, “It gives us a coordinated platform that allows us to work together, rather than in silos. It has made our response to situations far more flexible. It helps us to assess via live visuals and communication, and change our response plans accordingly.”

Durban has grown quickly in recent years, due to inward migration from the African hinterland. Photo credit: John Charalambous via Flickr

The cameras are connected via landline, cellular base stations and fiber optic cables, so there’s always capacity. “This technology is great,” says Ngubane. “It allows us to integrate the work of the police, fire fighters, ambulance personnel, and depending on the event, with our solid waste and water departments. It brings us all together in one nerve center. Sometimes we bring in event organizers and private security, depending on the issue.”

But since those most affected by fire and flooding are the city’s shack dwellers, who live cheek-by-jowl in congested areas that can be difficult to access, the DOC is also, in some ways, an attempt to manage the city’s growing housing crisis. As Durban has failed to make good on promises of land tenure, electricity and infrastructure, the city’s disgruntled squatter camps have been rocked by protests of increasing intensity.

Durban has come a long way since it was founded by Europeans in 1824. At the time, the legendary Zulu king Shaka was at his zenith of his power in the region, though that didn’t stop the Brits from naming the settlement after Sir Benjamin d’Urban, then governor of the Cape colony. The city was as pretty back then as it is today – sepia photographs show its elegant colonial buildings and a majestic city hall (almost an exact replica of the Belfast city hall), many of which have been preserved. But today’s Durban is also a hive of activity, and those colonial buildings have been joined by towering downtown skyscrapers that overlook massive port cranes unpacking millions of cargo boxes every year. An impressive 12 kilometer promenade is home to scores of fancy beachfront hotels and an iconic sports stadium, built for the 2010 Soccer World Cup, which attracts events like the Top Gear motoring festival.

If one type of development exemplifies today’s Durban, however, it’s the shack-dweller settlements. The city’s recent growth is largely a product of inward migration as people flock here from the African hinterland. This has made housing one of Durban’s biggest resilience challenges. About a quarter of the city’s population now lives in 500 informal shack settlements, where poverty is rife, violence is endemic and fires and floods are common.

As such, the DOC is essentially doing triage for a larger underlying housing crisis – one that city leaders have promised solutions to, yet under-delivered on. For instance, by the end of March it emerged that, for the fiscal year ending in June, the city had spent only 58 percent of its budget for low-income housing. Advocates cited government corruption as being behind the slow pace, but whatever the reason, for now the DOC is essentially part of the city’s attempt to contain a problem that must be dealt with on its own.

“Our cameras are the eyes of the city,” says Ngubane. “Sometimes it’s strenuous to observe – we have to pay attention. But we are looking always. The camera never lies.”