Does Google’s $1 Billion Housing Pledge Add Up? – Next City 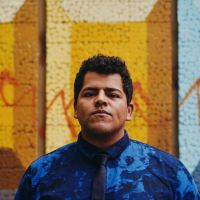 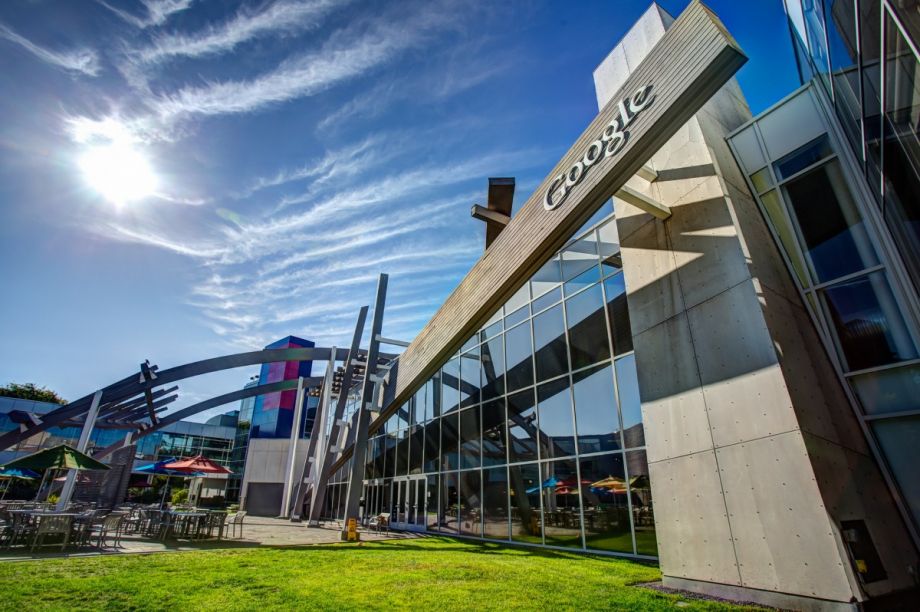 On June 18th, Google announced that it was pledging 1 billion dollars to create 20,000 homes. This effort was lauded for its intent to put a dent in the housing affordability crisis impacting the San Francisco Bay Area. While the size of the investment shows good faith by the company, the belief that this $1 billion will create 20,000 new homes is patently false. I know this because I am an architect. I provide pro bono work from time to time and it is my job to tell a client when their project is infeasible and will not work out. Google is not my client but let’s break down their $1 billion pledge.

Google has promised $250 million to construct new homes and $750 million worth of land. Let’s start with the $250 million that Google has earmarked specifically to invest in unit construction. Using estimates from RS Means and FHLBank, the assumed cost to build a unit of housing — using apartments, the lowest cost per unit out of all housing types — in San Jose is $209.09 per square foot. Using an average apartment unit size of 860 square feet, you are looking at an average construction cost of $179,817 per unit of housing.

This unit number doesn’t tell us the whole story, because there are increasing costs for deeply affordable, income-restricted housing units. According to the Terner Center for Housing Innovation at UC Berkeley, “the cost of building a 100-unit affordable project in California increased from $265,000 per unit in 2000, to almost $425,000 in 2016.”

588 units is a very small number. It is wonderful for the 588 families that get housing, but not great for the thousands and thousands of people that need housing now.

Why does it cost so much to build housing, and particularly “capital A” affordable housing?

This issue is not unique to the Bay Area, but a challenge currently faced by all growing urban areas. When you compare a private project to a public one, most of the costs are still the same:

Any barriers that add time to a project mean more dollars being spent per unit in order to see the project through. A change in project cost can also cause affordable housing to stall due to the complex relationship between building timelines and the delicate funding structures typically available for public projects. Projects funded through public subsidy and income restricted from inception, have higher regulatory barriers and more public scrutiny. The way we fund affordable housing contributes greatly to the costs of affordable housing.

Google’s remaining $750 million housing investment is calculated as the value of the land it will be providing to “support the development of at least 15,000 new homes at all income levels in the Bay Area.” This is the part where the numbers get really fuzzy. To its credit, the company pinpointed one of the critical difficulties in housing development, which is obtaining land. In San Jose alone, 94 percent of the land available for housing is zoned specifically only for single-family housing, which limits the land that is available for larger developments and — spoiler alert — makes it more expensive to build that type of housing. By providing the land themselves, Google is helping to cut costs on development for others. But how much land does 750 million dollars equate to?

The value of land can vary drastically based on location and zoning, however a recent study pegged San Jose’s land at an average of $2.3 million per acre in 2017. If the cost of land is consistent across all of Google’s investment, that could put the total amount of land provided at 326.1 acres. In order to build 15,000 units:

To put that number in perspective, that would be the equivalent of building solely three-story townhomes across the entirety of the land, something that is feasible to easily create in theory. In practice? Not so much.

The land provided by Google needs to be rezoned in order to allow anyone to build housing on it. Zoning changes can take years to get approved and implemented and the fights can be very long and very complicated when the opposition has a good deal of free time and money. It wasn’t that long ago that SF faced a smaller battle to build 150 affordable units in a wealthy enclave, a project that ultimately was cancelled due to opposition. It also wasn’t that long ago when Google attempted to rezone land in Mountain View and faced blowback. Meanwhile, construction costs keep rising.

So assuming that Google not only provides the land but also pays for the cost to rezone the land as well as the construction permit, what would it cost to build the 15,000 units after that? Using the RS Means number from earlier, let’s calculate the total cost to build 15,000 units in San Jose:

So someone that is not Google would need to find roughly $2.7 billion in additional funding to create 15,000 units on Google’s property. Compare that to the previous round of funding provided by the California Department of Housing and Community Development, which awarded a total of $480 million dollars in the form of 238 grants. All of that $2.7 billion isn’t going to come from public sources, and a fully affordable project is also out of the question. To drive that point home, using the Terner Center number from earlier to calculate the estimated total cost of 20,000 units:

That would put Google $7.5 billion short in funding to execute its plan. Even if Google put its $1 billion solely into construction, it would not be able to build 20,000 homes.

So what can be done in order to reduce the cost of housing to make initiatives like this more feasible?

I support these efforts by Google to positively impact housing in their local community. But their mathematical assumptions don’t match my professional experience. This pledge is attempting to accomplish that which has not been able to be achieved by any group within the architecture, engineering, construction or real estate industries (let alone the tech industry). Alongside these financial pledges Google (from their policy analysts down to their lowest income employee) must advocate for better land use reform within the Bay Area, and in California as a whole. Traditional advocacy efforts like, writing members of the state legislature to support substantial land reforms like SB-50 which encourage critical zoning changes near frequent transit. From my calculations, $1 billion may only lead to 6,000 homes over 15 years. Meanwhile, affordable and abundant housing in the Bay Area will become less and less probable.

Ace is an architect and founder of House Cosmopolitan, an architecture practice focused on celebrating culture and designing places where people belong. Ace is a resident of Seattle, however as a 5th generation Texan also spends time in his adopted hometown of Austin.