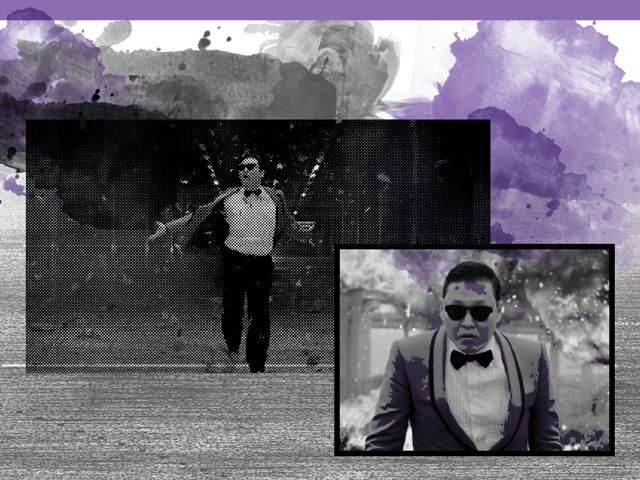 The impressive, almost calculatedly pervasive spread of the Korean pop song “Gangnam Style” by Psy — more than 800 million YouTube views and counting — is enough to confound even the most sophisticated observers of Internet culture. But beyond the silly horse dance and the over-the-topness of it all, the video has within it a message that runs somewhat counter to its overwhelming popularity. The “Gangnam Style” video is actually a subtle satire on gross inequality in Seoul, with the finger pointing directly at its wealthiest neighborhood, Gangnam, and the people who aspire to live there.

Psy’s antics throughout the video lampoon some of the image-conscious materialism that pervades the rich neighborhood, and is meant to criticize those who seek to emulate and celebrate that lifestyle. By juxtaposing the fancy cars and swank spas of the super-rich lifestyle with the farmlands and public transit of the 99%, Psy calls out the vast differences that exist in the city, but also lays some blame on those who place too much value on the excesses of affluence.

Though now likely one of the bigger stars in Korean pop culture, it’s hard to imagine Psy’s lifestyle diverging much from the elitism his video seeks to attack.