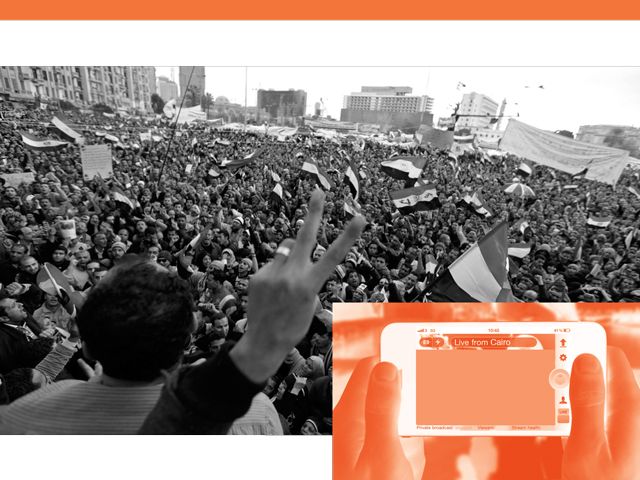 The fall of the Mubarak regime in Egypt was the result of a momentous outpouring of public disgust. It was also a textbook case study for the role of mass communication in the 21st century. Thousands of Egyptians captured the actions of the regime and the revolution on mobile phones and digital cameras, posting and sharing across the Internet and world. Recognizing an important shift in the way information was gathered and shared, a group of activists, journalists and filmmakers formed a collective called Mosireen to make sure the citizen journalism continued even after the revolution.

In addition to publishing videos and other media, the group helps provide training and technical support to citizen journalists and filmmakers eager to share stories. It has a community workspace in downtown Cairo that’s open six days a week and free to all. It has also expanded workshops on citizen journalism to other Egyptian cities. By providing the space, equipment and community that’s changing the way information flows in Cairo and elsewhere, Mosireen is spreading a form of community engagement that is vital to the creation of post-revolution Egypt.