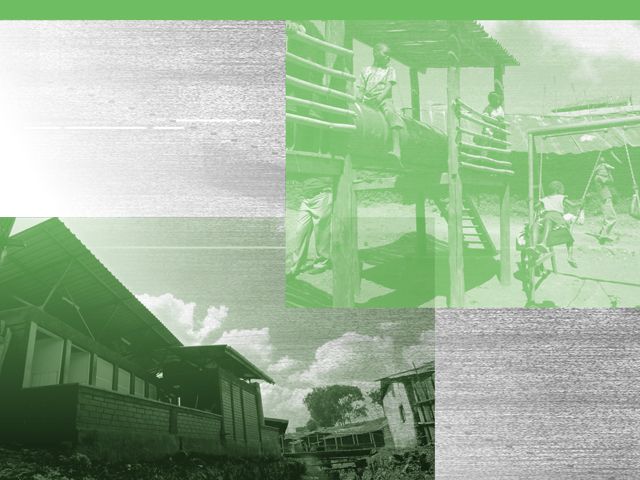 To understand the needs of some of the developing world’s most underserved communities, it helps to have people on the ground. That’s the model of the Kounkuey Design Initiative, a non-profit that partners with low-income communities in places like Nairobi, Casablanca and Haiti to bring about much-needed community improvements. The Initiative’s work emphasizes the creation of what it calls Productive Public Spaces: Projects that transform formerly unusable space into active, productive and sometimes even revenue-generating resources for the community. These projects are devised, built and operated in conjunction with community members to ensure that they’re really needed and beneficial. Often, they fill glaring holes in places that might not otherwise be filled.

Some projects include public sanitation centers, playgrounds, schools and flood control interventions — all relatively simple in scope, but which can have huge impacts on people living in a given community. Among other awards, the Initiative was given an Innovation Challenges Award in 2012 from the Rockefeller Foundation for its online and phone-based initiative to help community members in Nairobi identify, access and improve water infrastructure projects. Through this participatory model, the Kounkuey Design Initiative’s work is not only bringing needed services to communities, but also enabling community members to build on the improvements they themselves have helped to create.