Denver Maps Connection Between Neighborhoods and Jobs – Next City 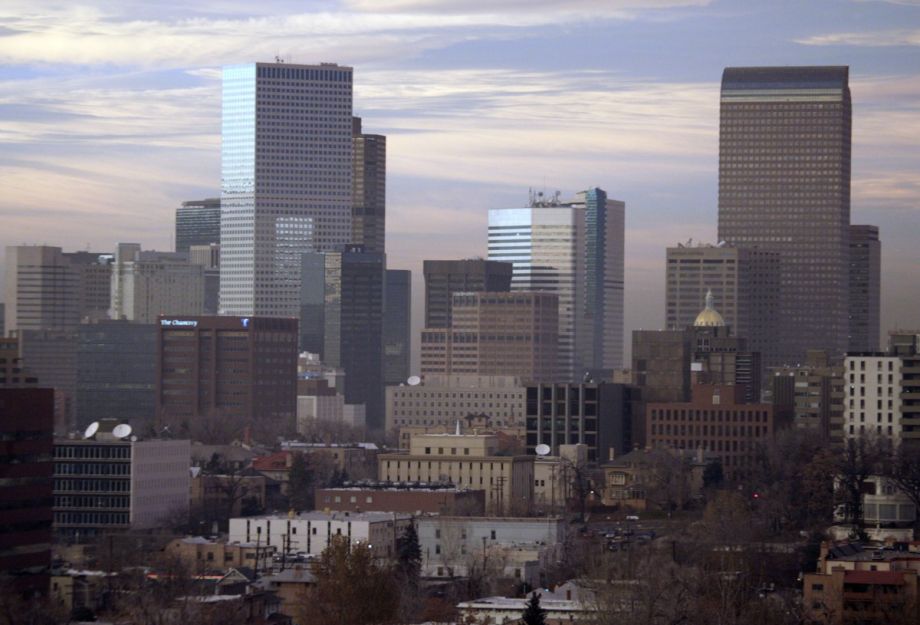 America’s slow post-recession rebound has been frustratingly asymmetric. The stubborn pace of wage growth has meant that many households that were struggling prior to 2008 are feeling even more constrained and pessimistic about the financial future. Many are living in neighborhoods where several failed attempts at revitalization, from urban renewal to Empowerment Zone initiatives, are fresh in people’s memories.

Jeff Romine, chief economist for the Denver Office of Economic Development (OED), says that the intentional development model is about “really knowing where we’re trying to go and signaling it to the private sector.” He says that Mayor Michael B. Hancock and OED executive director Paul Washington recognize that the bulk of investments into neighborhoods — even where the city is a partner in the investment — are coming from the private sector. “Throughout the document, we say, ‘This is where we think the economy is heading, this is where we think our city is heading, and this is where you are going to see us be the best partner you are going to find.’ Whether it be [because we have] the ability to bring focus, the ability to bring cash or, quite frankly, the intention.”

One of the ways that the OED is trying to focus and direct investments is through a newly expanded small business loan fund. Post-recession lending changes by commercial banks have strained an existing small business fund the city operated, so the city is exploring a new way to structure the funding and distribute loans to entrepreneurs.

Residual fees and income from the New Markets Tax Credit program, which expired in January 2014, have been used to set up what Romine likens to a “mini-New Market credit fund” for small businesses. While recipients of a typical New Markets Tax Credit investment could have expected to receive $5 million to $10 million for a project that could be around $40 million, the city-operated fund will use the same style to make smaller $250,000 to $500,000 investments for what might be a $2 million project. A potential borrower might end up awarding loans themselves on an even lower micro-level (potentially in the $50,000-$250,000 range).

“The target for that loan program is primarily in transit-enriched environments and must be in moderate-income areas,” says Romine. “We are trying to encourage the support of middle-income, middle-skill jobs. … We don’t want to become a bimodal community — that is, a rich and a poor community. We think it’s incredibly important to keep middle-class households in the city.”

Jumpstart 2015 also identifies four neighborhoods (Westwood, Globeville/Elyria-Swansea, Sun Valley, and the Welton Corridor) to concentrate programs related to employment/training, health and wellness, wealth-building, and affordable housing. Fresh food offerings will be expanded in Globeville/Elyria-Swansea through an existing Healthy Corner Store program; OED will partner with the Denver Housing Authority in pursuit of a Choice Neighborhood implementation grant for Sun Valley; commercial, retail and housing developments will be encouraged along the Welton Corridor.

Concurrently, the city will be completing a gentrification study to study how revitalization efforts impact low-income residents. The study comes on the heels of an analysis the city did last year to better understand where support programs existed and where they were needed.

“As we come in with our partners from the private sector and make these changes … we want to better understand what the impacts are and what we can do to mitigate any negative impacts,” says Romine. “As an example, if we were to invest in businesses on a commercial strip and cause a change in the types of businesses, will the new businesses be hiring from the local labor force? Or, are what we really doing is creating a disconnect between neighborhood residents and neighborhood jobs?”

It’s the type of question that not many city agencies across the country seem to be asking at the moment.

Even so, Romaine says that the Mayor and the Office of Economic Development are aware that there are limitations to what they can accomplish. “As we [make] progress through communities, we can’t do it all,” says Romine. “But we can say, ‘These are the places we are going to focus on over the next two years or so.’ We can signal to the private sector, ‘This is the place to go. We’re going to be there and be a sustained partner.’ What we are good at doing is being a catalyst of that change and then once it begins to take hold, we move on.”