The City That Made Solar Power Illegal – Next City

The City That Made Solar Power Illegal 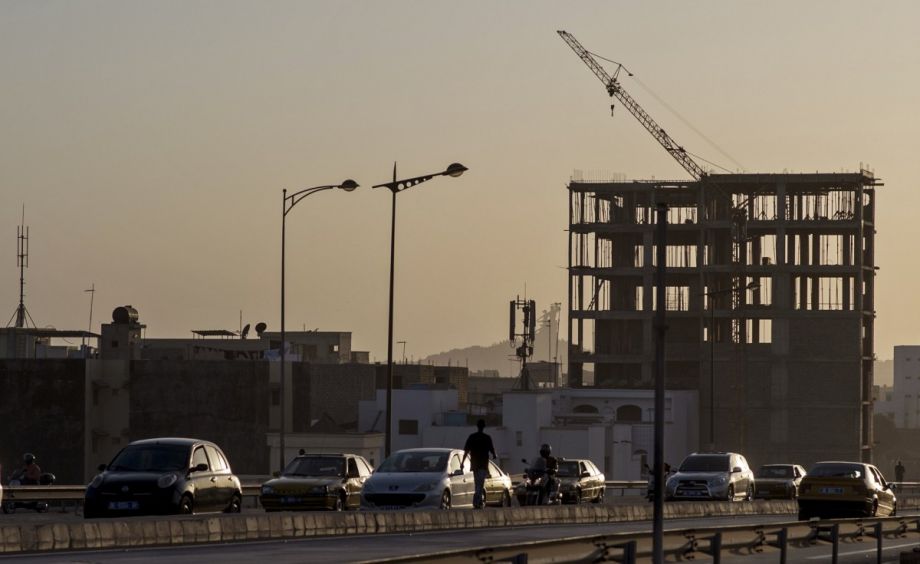 The rainy season coincides with summer in Dakar, which means it’s the power-cut days. The heat goes up, A/Cs kick into gear and the power utility, Senelec, cannot cope. The minute the lights go out, old-fashioned diesel generators fire up. Pharmacies, restaurants, shops that sell perishable goods – all have a generator on stand-by these days. It eats away at their profits but letting stuff go to waste is even more costly.

Senelec routinely bears the brunt of citizens’ anger. The office across the road from where I live is no longer in use; it was smashed up by a group of people who were fed up with a utility that sends bills but doesn’t deliver the goods. In fact, all of Senelec’s offices across this vast city have, at one point or another, been the target of wrathful Dakarois, exasperated with the low levels of service it provides.

These are old problems that have been compounded by the extremely rapid growth of the city. The utility relies on a few aging diesel-fueled power stations, made more expensive because Senegal imports all of its oil. The country’s power bills are the highest in the entire West African region and its service delivery is among the worst. Deep, long-term investments in new infrastructure are the only solution but Senelec has no money. In fact, it relies heavily on state subsidies and still cannot break even.

Enter solar. This potential renewable savior is a latecomer to Dakar because until recently solar power was banned in cities, as it was considered what the French pointedly call “compétition déloyale” – unfair competition.

But under pressure from Dakar’s own citizens, the ban was lifted under the last government of former President Abdoulaye Wade, a committed supporter of the free market. Hesitantly, the first solar panel importers made Dakar their home. They started selling water boilers and solar panels – at first, at very high prices. A simple panel set with a small water tank would set you back well over one million CFA Francs, or over $2,000.

Today, many more importers have started up, and while still expensive the price has come down noticeably. Much to the delight of users like Madame Kane Diallo Fatoumata Bintou Niang, a businesswoman who was interviewed at length by Senegal’s premier business magazine Réussir (Succeed). “My electricity bills have been reduced from well over $500 per month to nil. Yes, it was expensive to install and it took me a year and a half to pay it all off but I can only see advantages. Look, the installation cost me around three years worth of Senelec bills but it will run for 25.”

The report features a picture of Ms. Niang’s entire roof terrace covered in photovoltaic cells. The installation runs everything: washing machine, microwave, flat-screen television, fridge, you name it. And she has all the power she needs, free of charge.

So is the government of President Macky Sall listening? It is. It first got rid of an expensive emergency plan it inherited from the Wade government: a massive battery of power generators, the bill of which amounted to a staggering $1,900 billion CFA Francs, or almost $400 million, way beyond Senegal’s paying capacity. It then set out to solve the electricity conundrum using an array of energy sources. “What we need is an energy mix,” the minister for energy declared shortly after Sall’s election. Today, she runs a ministry that is called Energy and Development of Renewable Energy.

Part of that mix is a highly contested plan to build a coal-fired power station on the coast, some 40 kilometers outside Dakar in a small town called Bargny. But even the mayor of Bargny has joined in the protests, and the occupation of the building site has halted this Chinese project for the time being.

Senegal has solar energy in abundance, and on the peninsula where Dakar stands the wind is a permanent presence: you get either the ocean breeze or the desert wind. These, plus a root-to-branch revamp of Senelec, will eventually solve the city’s electricity crisis. Until then, have that generator handy, because the next power cut is only minutes away.