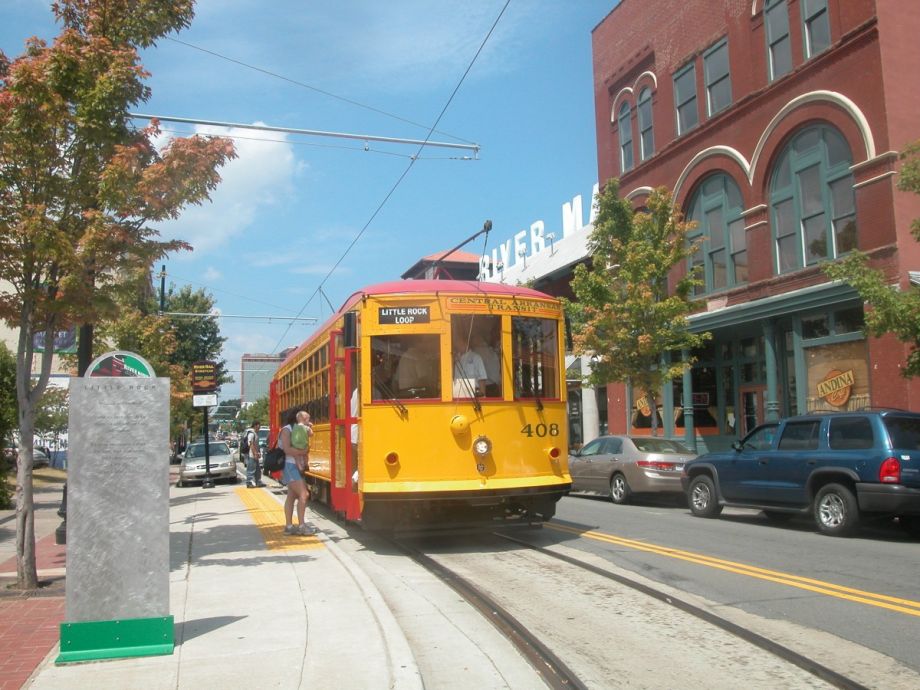 Count another win for safe, accessible streets. Eighty-two communities adopted “complete streets” policies — aimed at designing streets for people, not just cars — in the U.S. last year. Smart Growth America’s National Complete Streets Coalition today named what it considers to be the best of those new policies, based on effectiveness at encouraging and providing safe access to all.

Points were awarded for factors such as including multiple modes of transportation, designing with the needs of the community and diverse ages and abilities in mind, and approaching transportation projects as part of an overall network rather than as single segments.

Policy out of the city of Reading, Pennsylvania, nabbed the group’s first-ever perfect score, with a plan to create more multimodal streets that prioritize pedestrians. The rest of the top 10 (there were ties) doesn’t read like a who’s who of headline-makers for progressive urban planning; all but three have populations of less than 100,000.

According to the coalition, there are now 899 complete streets policies in place in the U.S., including 664 in municipalities. Just a decade ago, there were only 32 such policies.

A number of factors beyond the new policies made 2015 a productive year for creating safer streets, including a challenge on safety from a federal cabinet secretary and new standards for transportation in Congress. Yet, as the coalition pointed out in their press release, policies are just a first step.

Implementing these policies — turning policy into practice — is a crucial continuation of this work. And as much as we value strongly written policy language, these policies are of little value if communities do not use them to change practices and put projects on the ground.