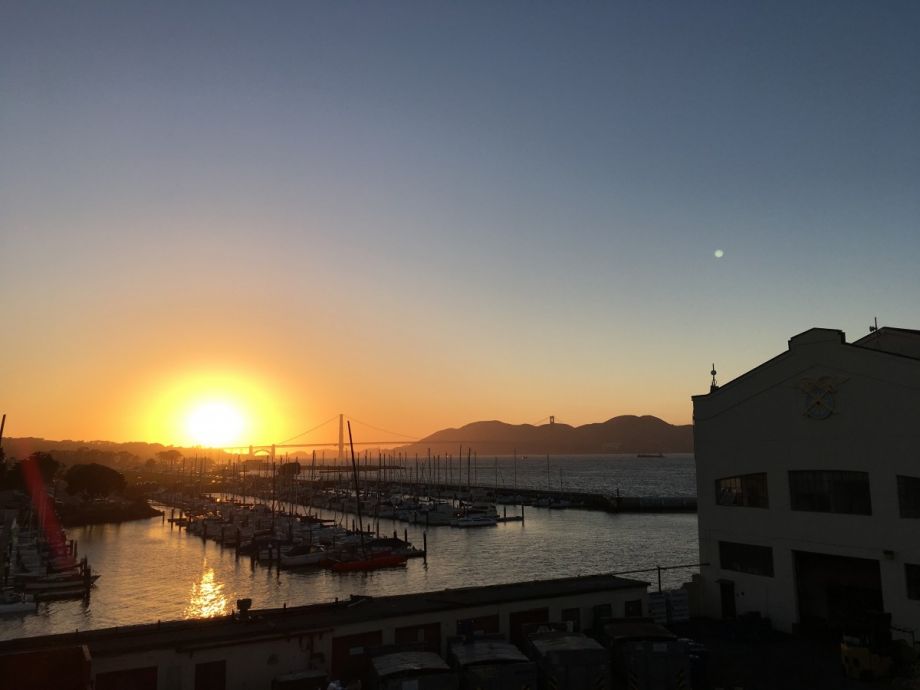 If you’ve listened to KQED public radio in northern California in the last week, you may have heard a spot from a new sponsor: the Low-Income Investment Fund (LIIF), a CDFI (community development financial institution) based in San Francisco.

The spot is part of LIIF’s marketing campaign to raise $35 million through its new LIIF Impact Note, marking the first time the CDFI has sought capital from individual investors.

Like many community development lenders, LIIF has traditionally sought capital from banks, foundations and other large investors.

“We really wanted to open the fund up and democratize capital raising and bring in people that we know care about their communities and make community development investing available to all investors,” says Jessica Standiford, director of development and impact investing at LIIF.

For the campaign, LIIF is using ImpactUs Marketplace, an online platform where organizers of mission-driven projects can raise capital (and which I covered previously). Community Note is among the first offerings open to retail-level investors — those who are not super-rich.

Although the minimum investment is $1,000, anyone can invest as long as they live in one of the following: California, New York, Connecticut, Colorado, Massachusetts, Maryland, Maine, New Hampshire, New Jersey, Virginia, Vermont, and the District of Columbia.

“Those geographies align with where we mostly lend, though we work nationwide,” Standiford says.

The interest rate on the money varies from 1 to 3 percent, based on how long investors decide to loan their money to LIIF: 6 months, three years, five years or 10 years. Longer terms get a higher return, in exchange for the greater risk.

The process is a significant undertaking, which includes filing paperwork in each of the eligible states, but LIIF was encountering growing demand from individual investors for the opportunity to invest in its work.

“I don’t know why, if it’s because of what is going on in this country right now, but they’re coming to us,” says Standiford. “We didn’t have [an investment] product for them until now.”

And LIIF is not the only CDFI encountering that demand. Since 2010, Enterprise Community Loan Fund has raised $78 million through its Impact Note, 62 percent of which has come from individual investors. This year alone, Enterprise has raised or gotten commitments for $25.5 million through that — with a minimum investment of $5,000, and without any opportunity to make those investments online.

More online platforms are emerging that allow more individual investors to put money into community development. CNote launched a year ago but only just opened up to all investors. Previously, it was only open to “accredited” investors — the Securities Exchange Commission’s shorthand for wealthy individuals, specifically those with a net worth of at least $1 million or an annual income of at least $200,000 for the previous two years. CNote pools the capital it raises from investors and invests it in CDFIs.

“Our institutional partners have been fantastic and they continue to be great partners, but we think we can help fuel a movement that’s already happening where CDFIs and impact investors can combine more efforts,” says Standiford.