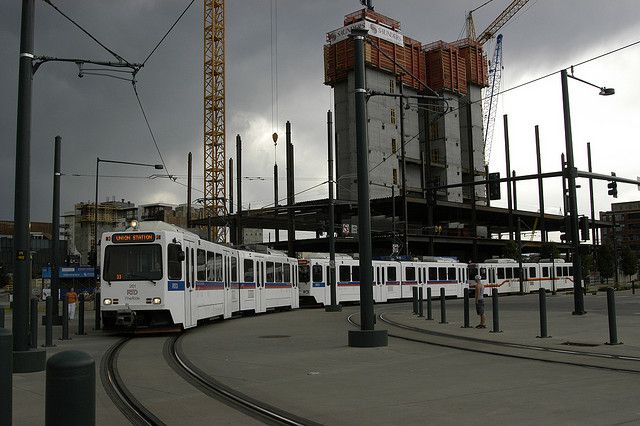 On May 24, Colorado Gov. John Hickenlooper signed the Keep Jobs in Colorado Act, a bill designed to minimize the outsourcing of public projects and, just as advertised, keep jobs in Colorado.

House Bill 1292 reforms the state’s contracting system — which already required that 80 percent of workers on publicly funded construction projects be Colorado residents — in the hopes that taxpayer money goes to local workers. The newly signed law penalizes employers who do not hire locally or who buy foreign-produced materials instead of supporting local industries.

Proponents of the bill, mostly Democrats, want to keep money in state. State Republicans, who largely did not support the bill, think it gives preference to unions over business owners. (Hickenlooper is a Democrat.)

The law requires state agencies to consider other factors, like worker wages and benefits, when deciding on a bid for a public project. Agencies must think more holistically about the oft-cited bottom line.

“A low bid may cost less, but at the end of the day, it may not be the best value for the taxpayer,” state Sen. Andy Kerr told Colorado Community Media.

It’s a bold piece of legislation that didn’t get much attention outside of Colorado and should serve as a model for other states looking to support local economies and keep taxpayer dollars benefitting, well, taxpayers.

I’m not advocating for closed borders and harsh trade agreements between every state in America, because that’s a terrible idea. It’s not remotely possible for a state to subsist on its own workers alone either. But it does make sense that a state-funded project — paid for, presumably, with taxpayer dollars — should go to a local company that sends a workforce composed mostly of state residents to the job site.