Translating the Rise of City-Specific Emojis – Next City

Translating the Rise of City-Specific Emojis 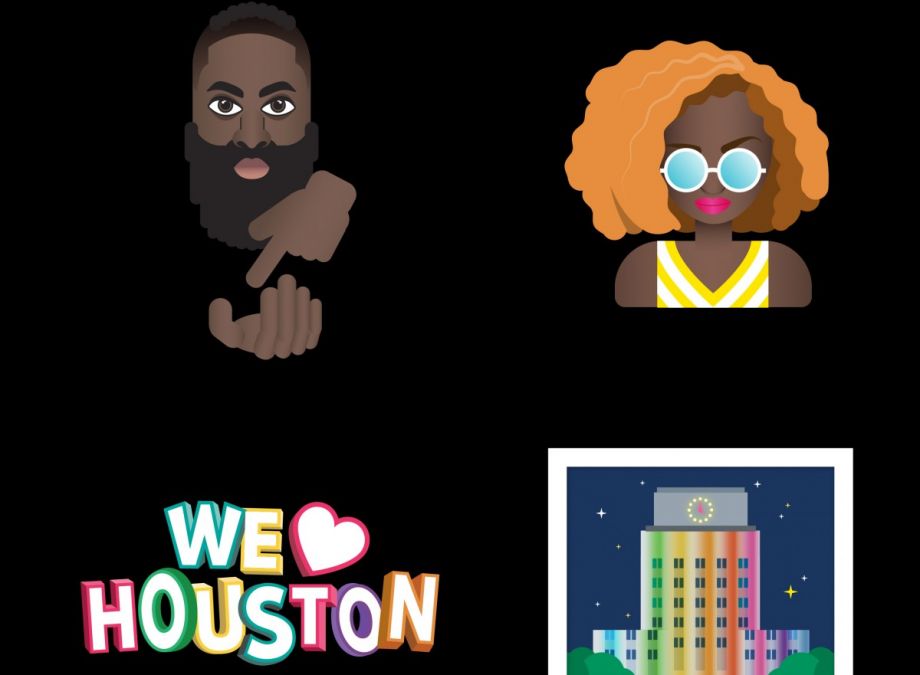 “More than anywhere else, life in New York demands its own set of specific emoji to be used in a variety of ways to reflect the colorful, wonderful people, places, events, and emotions that amount to residing here,” the Voice wrote at the time.

Their proposed emoji — eventually made a reality by the mobile advertising firm Swyft Media — homed in on NYC-specific experiences that aren’t captured by the standard Unicode emojis that have come to dominate many texts and tweets. The Voice emojis included sidewalk garbage bag piles, the ubiquitous street sweeper trucks and the notorious Times Square Elmo. (I’ll be using the word “emoji” loosely moving forward to refer to the textable pictographs designed specifically for cities, which are separate from the standardized emojis developed by the Unicode Consortium that can be used inline in text.)

Philadelphia magazine published a similar call for Philly-specific emojis in 2014, and designers and developers have taken up emoji passion projects in the cities of Houston and New Orleans. This drive to emojify cities seems to spring from not only local pride, but also a sense that these cities are special in a way that defies regular conversation and standard emojis.

“Sometimes we, as Philadelphians, have unique communication needs … . When those needs arise, emoji cannot always contain all the things we, as citizens of this big, loud, brash, weird city, need to say,” Philadelphia magazine declared.

“For me, I see it as a way to communicate that’s uniquely Houston, that is not currently available,” says Chris Valdez, of creative services agency Primer Grey, which is working on emojis specific to its hometown. “I think [it] furthers pride and furthers a sense of identity in some ways.”

However, Valdez continues, “the challenge has been, what are those things that are quintessentially Houston? And it’s not always super apparent.”

So Primer Grey has been taking suggestions from Houstonians. As a communication tool created by locals, for (primarily) locals, like the Voice’s emojis these “houmojis” focus on day-to-day experiences and icons (crying from a sunburn, the rodeo, Lean) and popular sources of local pride (Beyonce, the Rockets’ James Harden) much more heavily than landmarks, physical infrastructure and city history.

“Inevitably you’ll have a few local flare things rise to the top,” says Evan Wray​, Swyft Media’s co-founder and vice president. “City inside jokes, in a way, tend to play really well because they emotionally connect with the citizens of the city.”

Urban sociologist and planning scholar Gordon Douglas, of NYU’s Institute for Public Knowledge, says that this process of “claiming an association with the connotations of a place” is similar to how people have historically expressed local pride by rooting for their hometown sports team. He says this process could be especially relevant for cities where there are anxieties over gentrification and who is a “true local.”

“There’s always a big aspect of claiming authenticity and getting some cultural capital out of that association that you’re making,” Douglas says. “Perhaps these sorts of local emojis are ways of trying to connect to that local authenticity: ‘Oh, I get it.’” 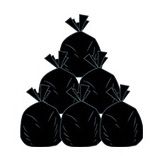 The obvious limitation of these emojis is that we only get a version of the city that the designers and developers know — a city’s identity in the nouns and verbs their creators decided warrant depiction. So in the Voice’s emojis, for example, we get a Manhattan- and Brooklyn-centric view of New York, not to mention a cringe-worthy depiction of a Hasidic Jew.

“Like everything else involving urban space and urban culture, it would shock me if there weren’t issues of inequality and privilege in terms of who’s making [these emojis] and who they’re for,” Douglas says.

U.S. Department of Labor statistics indicate that in 2015, the percentage of black, Asian and Hispanic designers and web developers were all below 13 percent.

“Whoever the developers are, even if they’re interested in diversity they probably don’t know all of what it means to be, say, Puerto Rican in New York,” said Tyler Schnoebelen, a linguist who has studied the way people use emoticons and emojis online. Meanwhile, he says, there will be some icons that are inaccessible or irrelevant to certain populations. This is similar to the issue Unicode faced of alienating nonwhite users until it added a range of skin tones to its emojis.

Not all of the city-specific emoji keyboards available for download were born as passion projects by local media or designers. Several were created by tourism or business organizations as a marketing tool, meaning that — unsurprisingly — the city identities they portray are very different.

Generally speaking, these apps depict architectural and historical landmarks, places of government and famous local foods — in essence, images tourists would recognize and already associate with the city. On Visit Philadelphia’s Philly-specific keyboard you’ll find a cheesesteak, the “LOVE” sculpture, and a series of Liberty Bells with different facial expressions. Emoji DC, created for the District’s marketing organization, includes the famous monuments, the D.C. flag, the constitution and a panda pun: “hey Bei Bei.”

From a design standpoint, according to Wray, what’s just as important as identifying they key aspects of a city to illustrate is figuring out how to illustrate them “conversationally.”

“Just putting a Kansas flag is one thing, but making it useable in conversation when people are actually out in the city, talking with their friends,” Wray says. 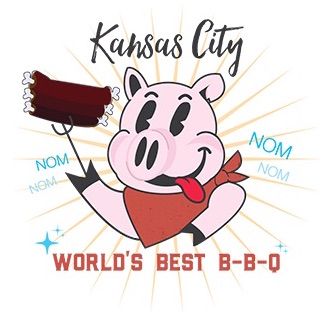 So in their app, the Kansas City logo is pasted onto clinking beer glasses, and local barbecue is represented by a cartoon pig surrounded by the words “nom nom nom” (which Wray says was the top-shared emoji in this set).

“The biggest thing about messaging, the whole reason that people use content in messaging, is to communicate something above and beyond text,” Wray says. “So it’s basically adding an emotional or a personal element to everyday text conversations.”

The Visit Philly team similarly stated that their most successful emojis are both familiar as Philadelphia icons and transmit some emotional message; so the “LOVE” statue is the most used (59,000-plus times, according to the organization) followed by the Liberty Bell series (50,000-plus times, collectively).

While affirming the importance of emotional content in these apps, Internet linguist Gretchen McCulloch is skeptical that they would ultimately have a significant impact on the grammar of urban communication.

“I don’t think you really need a Kansas City- or Philly-specific version of being happy, so instead you get all this city iconography. But the city iconography is precisely the stuff that’s used fairly low, the special objects are used fairly low, when it comes to emoji anyway,” McCulloch says. “Linguistically speaking, I don’t see these apps actually giving me a whole lot in my repertoire.”

Then there’s the fact that while standard emojis integrate seamlessly with text messaging, non-standard emoji apps typically function as stickers that need to be copy-pasted into text, making them relatively clunky and more difficult to use. (Swyft’s emojis integrate with messaging apps such as kik in much the same way geofilters do in Snapchat, Wray says.)

“Part of what makes a place a place is how people talk, and usually cities can get these particular items that signify, ‘this is us, we’re here, we’re locals.’ So it makes sense to represent them,” Schnoebelen says.

In making its case for Philadelphia emojis, Philadelphia cited “Jeet yet,” “youse” and “hoagie” as examples of the city’s “unique communication needs.” The CityKey New Orleans app includes a “who dat?!” sticker and a Baltimore keyboard from local company Baltimore in a Box has a “hon” decal.

It doesn’t surprise me that most of these city-emoji apps come from old cities with deep cultural histories. These are places where being “a local” can form a huge part of a person’s identity, but can also look completely different from one person to another. It makes sense to me that explorations of local urban identities, which have already been playing out for decades in movies and novels, in the media, and in conversations at the bar, would also manifest in our communication tools as they develop — and that marketers would notice and try to jump on board.

Plus, it’s just fun to think about. Here’s what I’d like to see for New York if more NYC-emojis come down the line: a bodega cat; a fire escape; an impossibly crowded 7 train; pizza rat.