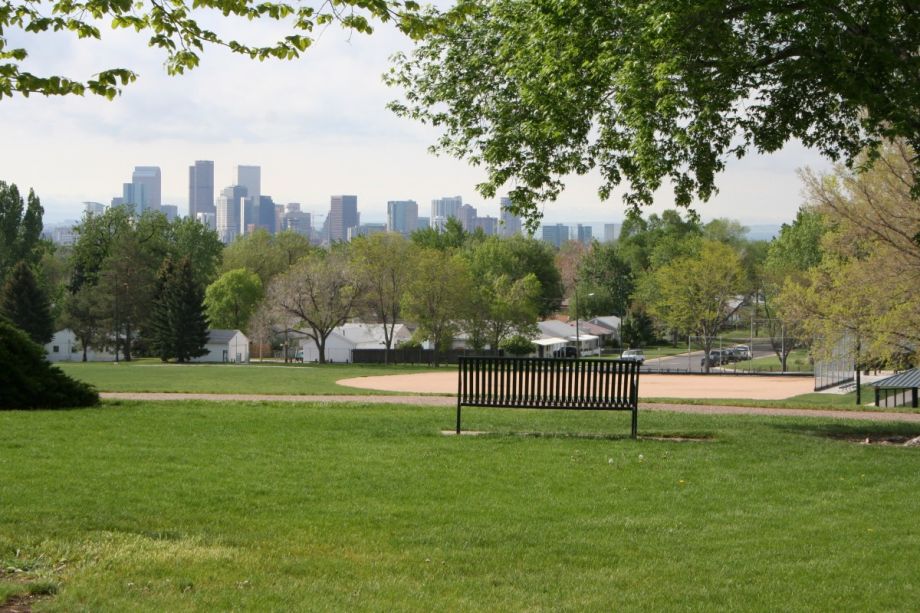 At the end of September, the Land and Water Conservation Fund, which has supported the creation and maintenance of greenways, trails and other outdoor spaces across the U.S. since its inception in the ’60s, expired. LWCF helps along everything from national parks to community ball fields, and with no definitive word yet on Congressional reauthorization, parks advocates are concerned. While offshore drilling generates $900 million annually for the fund (per the program’s set-up, taxpayer money isn’t used), Congress has often spent that money elsewhere.

“The LWCF is a smart investment that has improved the conditions of our cities and surrounding communities across the country,” said Catherine Nagel, executive director of advocacy nonprofit City Parks Alliance, in a press release. “Our leaders in Washington must take steps now to help secure its full funding and reauthorization, ensuring that future generations will have access to healthy environments and places to recreate.”

Utah Rep. Rob Bishop recently put forth a plan to overhaul LWCF that would, according to Environment & Energy Publishing, “significantly slash the amount of money from LWCF that can go to federal lands acquisition while providing no less than 20 percent support for oil and gas permitting and workforce development and 15 percent for rural counties.” As E&E and The Hill report, the proposal has many critics.

Yesterday, to highlight exactly why Congress should get on the ball with fully empowering LWCF, City Parks Alliance released a report on the benefits of parks.

For one, while 60 percent of American adults don’t meet the recommended minimum amount of physical activity every day (the figure’s 75 percent for kids), and the costs of heart disease, diabetes, obesity and depression continue to rise, CPA points to parks as the healthy solution. In particular, the report focuses on health benefits for low-income households, senior citizens and neighborhoods where residents are predominantly people of color. The latter communities typically have less access to public parks and outdoor spaces. And America’s growing senior population could also combat old-age illnesses with increased exercise and time spent outdoors. The report puts dollar figures to chronic illness, calculating yearly medical expenses for obesity to $147 billion, heart disease at $245 billion, and diabetes at $108 billion.

The American Diabetes Association recommends regular physical activity as a key part of managing diabetes. A 2015 study found that people in neighborhoods with easy access to safe places to exercise reduced their risk of getting type 2 diabetes by more than 20 percent.

“In Denver, we have committed to creating parks, trails and open spaces because physical activity is integral to keeping our residents healthy and leading a high quality life,” Denver Mayor Michael B. Hancock said. Hancock also co-chairs the Mayors for Parks Coalition. “We know that Denver is not the only city that is facing this reality, and we need Washington to hear us.”

Denver has received $3.7 million in LWCF grants, contributing to about 75 projects and making it possible for 85 percent of Denver residents to live within a 10-minute walk to a park, according to the CPA report.

In addition to physical health benefits, the CPA also highlights the pluses for mental health and the environment.

“Urban parks nudge residents toward healthier and more active lifestyles. They also create a healthier environment by improving air and water quality. There are few investments a city can make with a better return than an urban park. LWCF is a critical tool for helping us make these investments,” said Oklahoma City Mayor Mick Cornett.