California Will Vote on 11 Ballot Initiatives This Fall – Next City

California Will Vote on 11 Ballot Initiatives This Fall 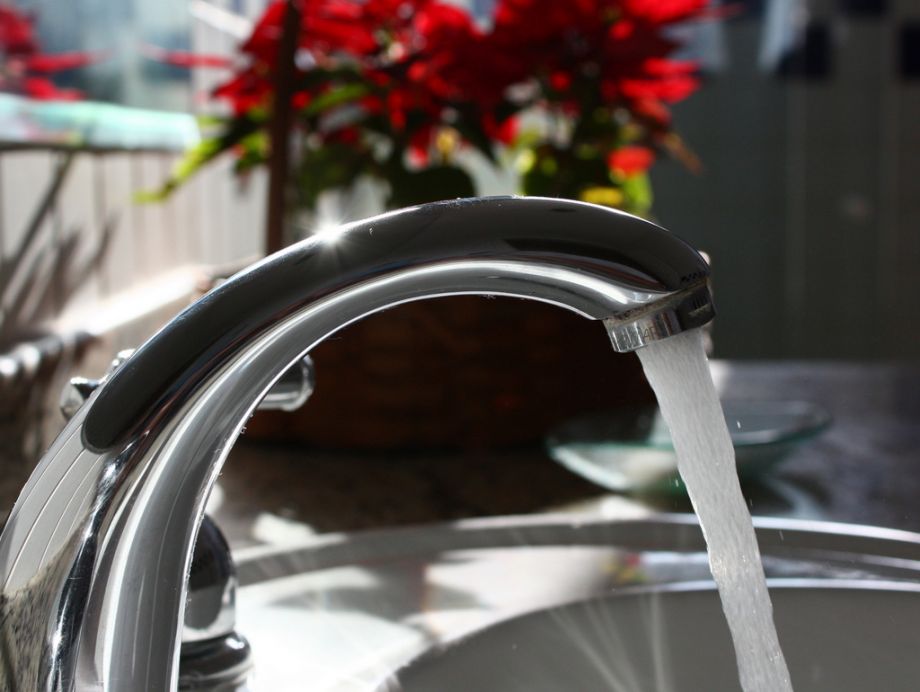 Among the initiatives on the ballot this fall in California is Proposition 3, which would authorize $8.8 billion in bonds for water infrastructure, dam repairs, watershed improvements and habitat protection, among others changes. Photo by Gabriel Rocha/Flickr

California voters will have 11 ballot initiatives to decide on when they head to the polls this November. The propositions deal with funding for housing, water infrastructure, hospitals, and tax breaks for seniors. They propose laws capping fees at dialysis clinics, regulating private ambulance companies’ work rules, expanding rent control and changing how livestock are housed.

Here’s a look at the propositions that most affect cities.

Prop 1 would allow the state to issue $4 billion in bonds to support low-income residents, veterans and agricultural workers. In July, the Chan-Zuckerberg Initiative, founded by Facebook founder Mark Zuckerberg and wife, Priscilla Chan, announced it would donate $250,000 to support the ballot initiative, Next City reported at the time. It was the largest donation to the Prop 1 campaign to date.

The $4 billion would help provide below-market interest rates with low- to no-down payments for veterans to buy homes, the Initiative said, as well as allocate $1.8 billion to build and renovate rentals, according to nonprofit journalism venture CALMatters.

This initiative allows the state to shift revenue from an existing tax that finances mental health programs to a project to build housing for people with mental health issues. In 2004, California passed Proposition 63, the so-called “millionaire’s tax,” an additional 1 percent tax on people with incomes over 1 million. That money was used to fund mental health services and has raised around $2 billion per year, CNN reports. Then, in 2016, the state legislature authorized a $2-billion bond to build housing for people suffering from mental illness who were also experiencing homelessness, or at risk for becoming homeless. The state planned to pay down the bond using money from Prop 63. But a lawsuit said the state couldn’t move money from Prop 63 that way, so now it’s being put to the people.

Chan-Zuckerberg Initiative also supports this proposition, but the National Alliance on Mental Illness Contra Costa opposes it, calling it the “Bureaucrat and Developer Enrichment Act.”

CALMatters calls this bond “the big one” as it authorizes $8.8 billion in bonds for water infrastructure, dam repairs, watershed improvements and habitat protection, among others. The bone-dry state may need the funding to continue to supply reliable clean water to agriculture and cities, but the San Diego Union-Tribune points out that this is the third water bond in four years, and that “more than half the money raised to promote the measure came from business groups and farmers seeking specific improvements…This ‘pay to play’ approach to ballot initiatives is not new, but it should still not be rewarded.”

This initiative would authorize $1.4 billion in bonds to build, expand, renovate and equip children’s hospitals in California.

This initiative would change how property tax affects seniors and other groups. According to ABC7, the measure would allow homebuyers over 55, the severely disabled, or those who have contaminated or disaster-destroyed property to transfer their tax assessments from their old home to their new home, no matter how many times they have moved or the value of the new home. The California Association of Realtors, which sponsored the measure, says it could help seniors who want to downsize into a smaller home who are worried about rising property taxes. The California Teachers Association and state Assemblyman David Chiu (D-San Francisco) oppose the measure, saying it will not make more housing available and could cost local governments $150 million in lost property taxes.

A “yes” vote on this initiative would abolish the Costa-Hawkins Rental Housing Act, which prohibits most forms of rent control in California. It’s supported by the Coalition for Affordable Housing, the California Democratic Party, and L.A.Mayor Eric Garcetti, to name a few, and opposed by both candidates for governor, business and real estate groups, the California State Conference of the NAACP and a number of other government officials.

Not appearing on the ballot this year, Prop 9, which would have split California into three distinct states. After venture capitalist Tim Draper collected enough signatures for the initiative to appear on the ballot, the state Supreme Court ordered it removed in July. “Significant questions have been raised regarding the proposition’s validity,” the court said.

California is among the heaviest users of ballot initiatives; only Oregon has posed more propositions to its citizens, according to the Public Policy Institute of California. In the 2016 election, the state posed 17 ballot measures to voters, and cities added another 650 local measures—enough to overwhelm many voters, NPR reported. It was enough for the California Voter Foundation to create the “Proposition Song,” an educational musical number that went semi-viral. (No voter song for 2018 yet, it appears.) If you live in California and have questions about what initiatives to support, CALMatters created a nonpartisan “game” to explore the issues.