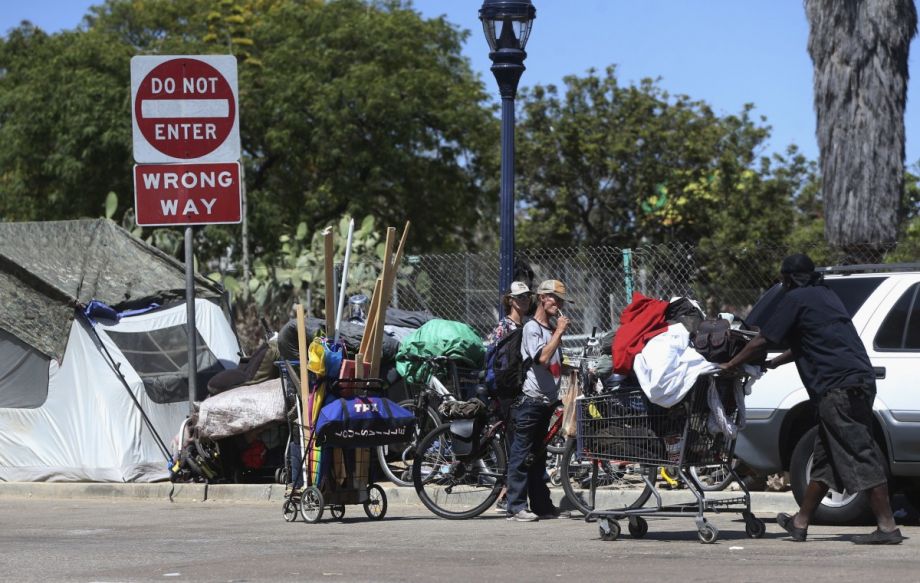 The founder of Facebook is voting “yes” on California’s Proposition 1.

The “Housing Programs and Veterans’ Loans Bond,” which will appear on the state’s ballot in November, would authorize $4 billion in general obligation bonds for housing-related programs, loans, grants, and projects, and housing loans for veterans. On Monday, the Chan-Zuckerberg Initiative — helmed by Facebook founder Mark Zuckerberg and wife Priscilla Chan — announced that it will donate $250,000 toward the campaign for the ballot measure, the Santa Cruz Sentinel reports. The donation is the largest the Proposition 1 campaign has received so far.

“The measure will help more workers live in the same communities where they work, provide below-market interest rates with low- to no-down payment for veterans to buy homes and help low and very low-income households have access to affordable housing,” according to a press release issued by the Initiative.

Veterans have been particularly hard-hit by the Bay Area’s notorious housing crunch, the Sentinel reports. Last year Santa Clara County recorded 660 homeless vets (according to data from the All the Way Home Campaign), making it one of the counties with the highest number of unsheltered veterans in the nation. Nearby Alameda County recorded 531 the same year.

Facebook, separate from the Chan-Zuckerberg initiative, has previously entered the housing sector. Last year, the company made public its plans to build a new Menlo Park campus complete with (at least) 1,500 new housing units. The idea was to build mixed-use density into the company’s new employment center, as Next City covered at the time. But some critics fear the units aren’t enough, and with a continuing influx of new employees, the regional jobs/housing imbalance will remain a problem.

At the state level, meanwhile, California legislators have been getting both aggressive and creative about the housing shortage this year. Senator Scott Wiener’s SB 827 — which proposed a radical up-zone of apartment buildings near transit state-wide, whatever local zoning codes say — died at its first committee hearing earlier this year, but the conversations and debates (and all-out fist fights) it spawned will likely echo into 2019’s legislative session. And Proposition 1 isn’t alone in addressing housing on the 2018 ballot — other measures tackle homelessness and rent control.